This week our Dev team is concentrating on investigating and fixing a really annoying problem — disappearance of objects during the cross-server transitions. We are very thankful to our community for providing the evidence and detailed feedback about those cases. They became a core basis for our investigation. We are currently working on a solution for this problem. For this reason we’ve decided to take a few additional days for research and tests thus delaying the update. It is currently planned for the middle of next week. This update will also include number of other important fixes and tweaks. As we’ve mentioned in the previous devblog, some of them will be related to trade delivery, fixing captured outposts permissions and arena rewards. Stay tuned to the upcoming news!

During the past month we’ve received a lot of your ideas and suggestions about the game mechanics. That greatly helps our team of improving the game on a daily basis. That’s why we want to invite everyone who wants to shape the future of Life is Feudal world with us to an AMA session scheduled for 12 of July! Take your most insidious questions to Bobik - leader of the project and the mastermind behind Life is Feudal!

And now it’s time for a community spot!
This week we have a lot of awesome community news and we definitely want to share the best moments with you.

First of all, the First Feudal Olympic Games starts today at 18:00 GMT! During this Friday and Saturday the bravest warriors of Godenland will fight for the title of the best in 10 different {disciplines. For the entertainment of the noble public the beginning of this event will be marked by a brutal fight with wild beasts!

Come to see it yourself, and join the Feudal Olympics Discord-server: https://discord.gg/UTHAmfY 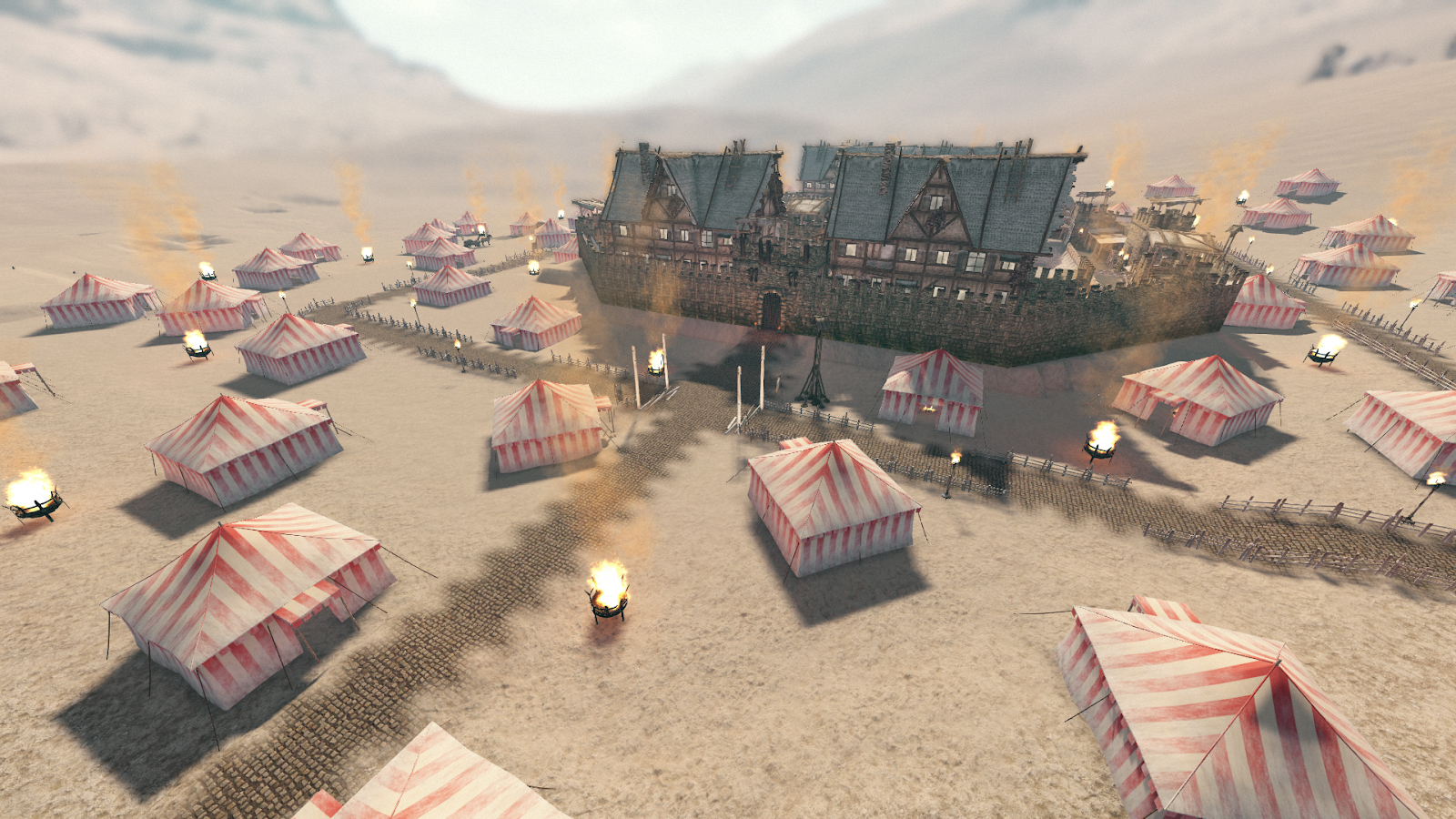 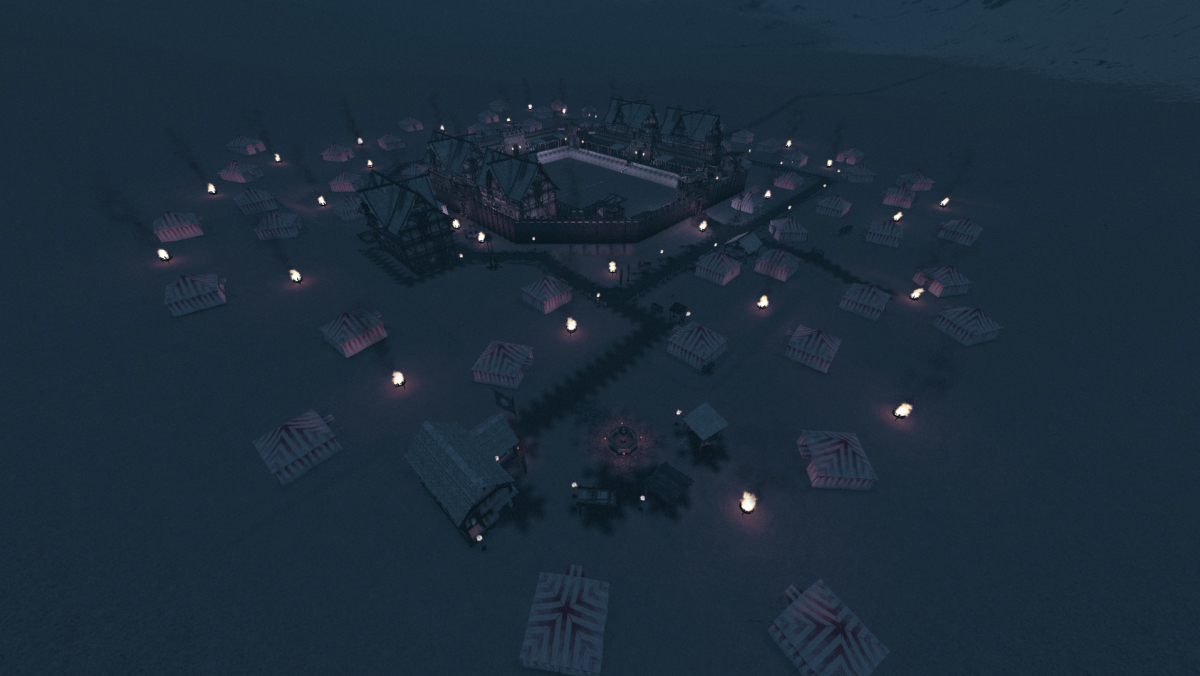 But that is not all, folks. Recently we had the pleasure of receiving a magnificent feudal fanart from Stivka, member of the Masons guild. Just look at this! We are very grateful for this work of art and wish Stivka further creative success! 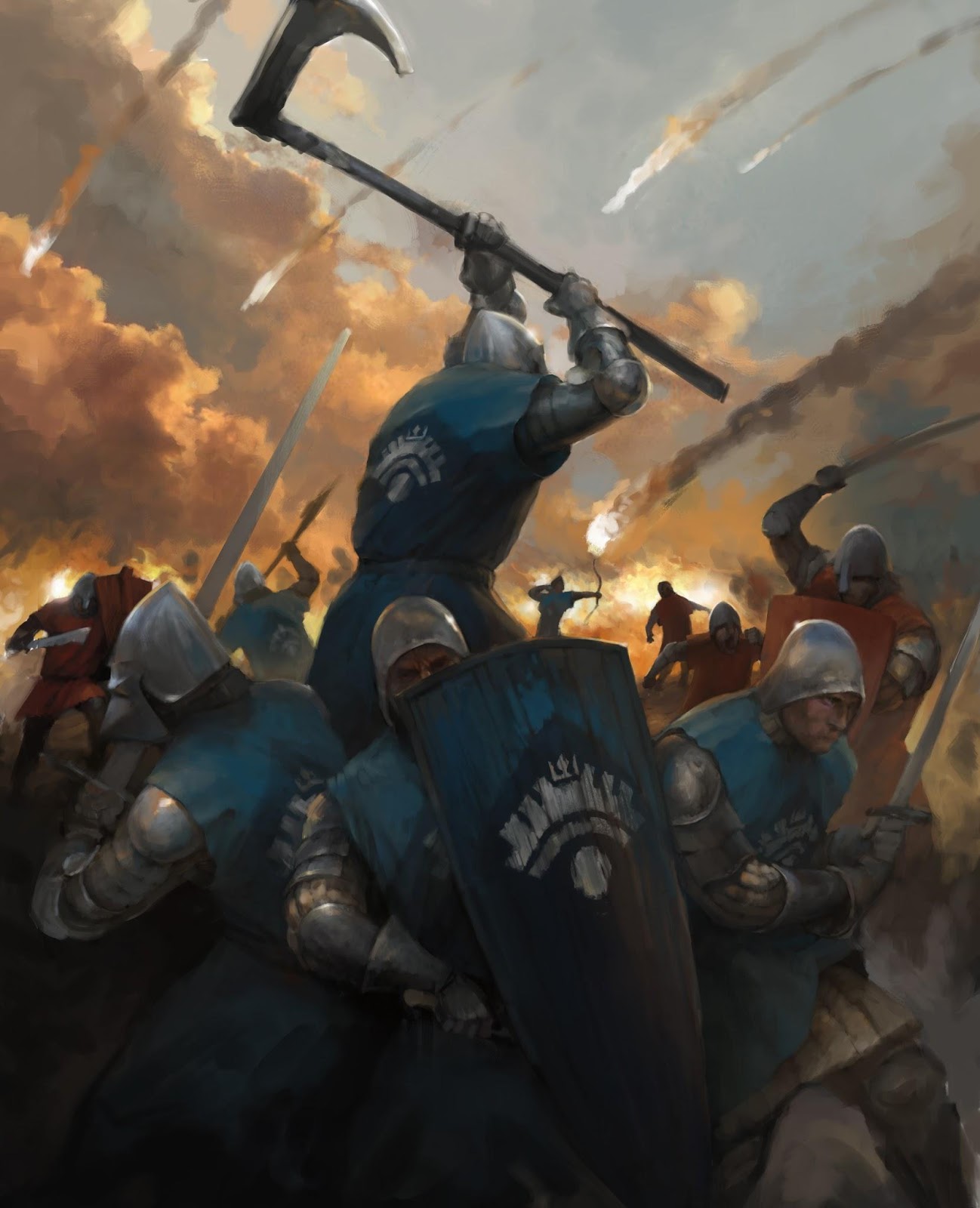 As you may know, one of our veteran players, Device_RU has made a very useful website lifdamage.online — online tool, where you can get detailed in-game statistics for your LiF character. All you need to do is upload your logs to the website.

The development of the project is still ongoing and a bunch of new features have been added recently.

The website is currently offering following services:
- Full decoding of your combat operations in the loaded game log
- Godenland server battle map, where you can see how well have you fought compared to other players
- Statistics of Instanced battles, where you can compare the damage you've inflicted and received during the fight

What's new?
1) Added “KillBoard” section, where you can see the kill count of the most majestic Goldenland warriors
2) Added Weekly Arena Challenge, where you can become the best fighter not in the results of a single arena, but in a combination of fights in 20 arenas
3) Fixed errors that sometimes led to incorrect statistics calculation

Are you ready for the royal battle?
The project LIFdamage.online in cooperation with LiF team announces another global event in which any player can participate! The event will last throughout July. We will award the best players with prizes out of a total prize fund of 115,000 God's Favor (prizes from lifdamage.online), among which are:

What to know more? Stay tuned to the news, we are starting the event at the 5th of July!