Hey, Feudalists!
This week we’ve introduced the update with the several important tweaks and fixes. Patch included long-awaited fixes for captured outpost claims, trade orders without delivery and several other technical improvements. Outpost upgrade cooldown should now start after completing the upgrade. There is also some good news for PvP players - we’ve increased the rewards for top-3 arena contestants. Feel free to let us know how you like these improvements.

You may ask 'What's next?' To that, we say - Let’s discuss it together! We invite everyone who wants to shape the future of Life is Feudal world with us to an AMA session scheduled today - July 5th at 20:00 CEST / 18:00 UTC. Bring on your most insidious questions to Bobik - leader of the project and the mastermind behind Life is Feudal!

Join LiF AMA Discord-server: https://discord.gg/3nwv8Ru and take part in community & devs discussion about the future of Life is Feudal.

And now it’s time for a community spot!
Last week, residents of Godenland took part in a wonderful event - First Feudal Olympics. We are happy that guilds have put aside their differences and a lot of brave warriors participated in the event. We want to say special thanks to Mirti and Fireskye and the team of Coliseum builders who made the Olympics Games possible.
And now, we want to share the best moments of Feudal Olympics with you. 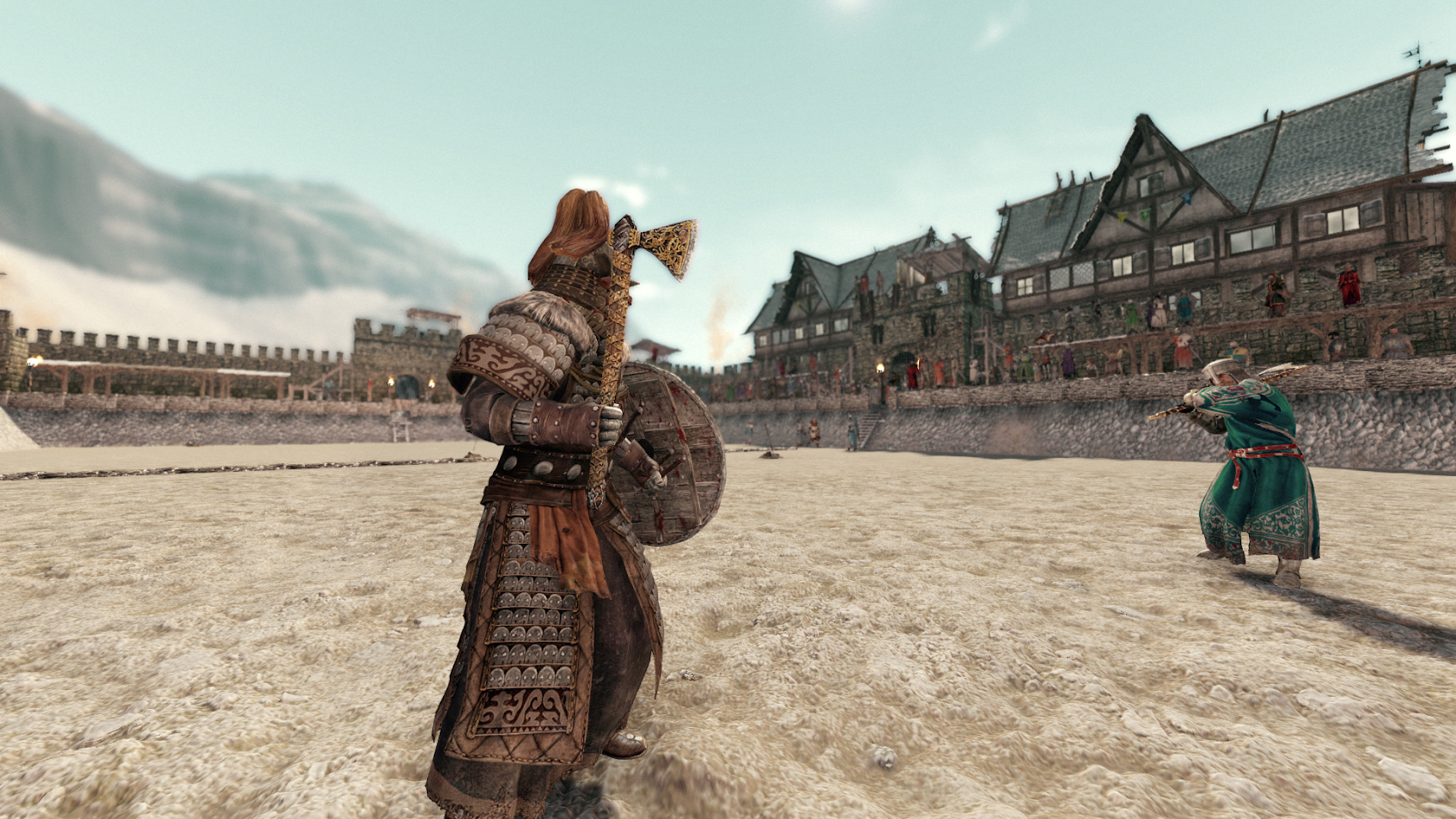 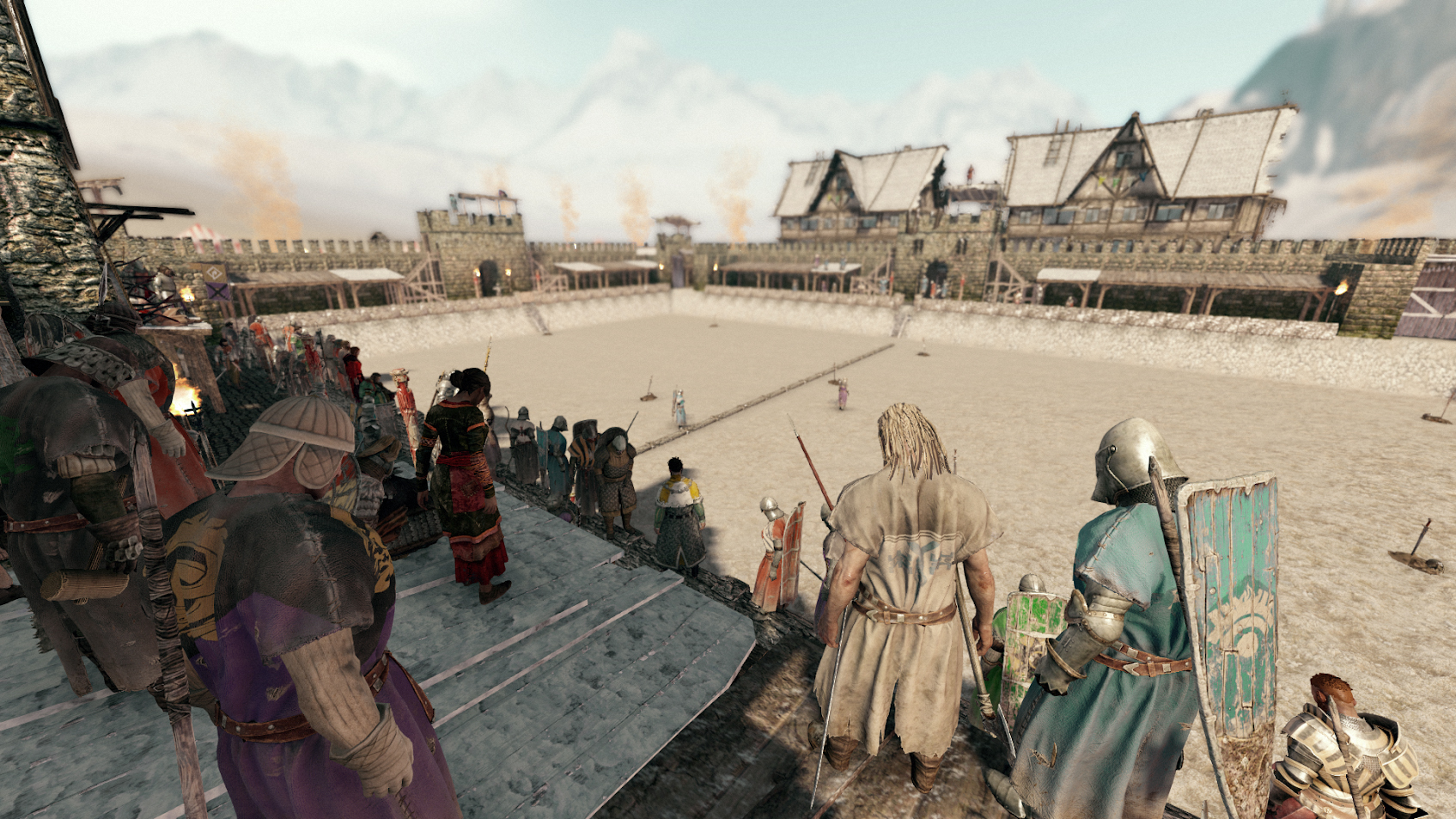 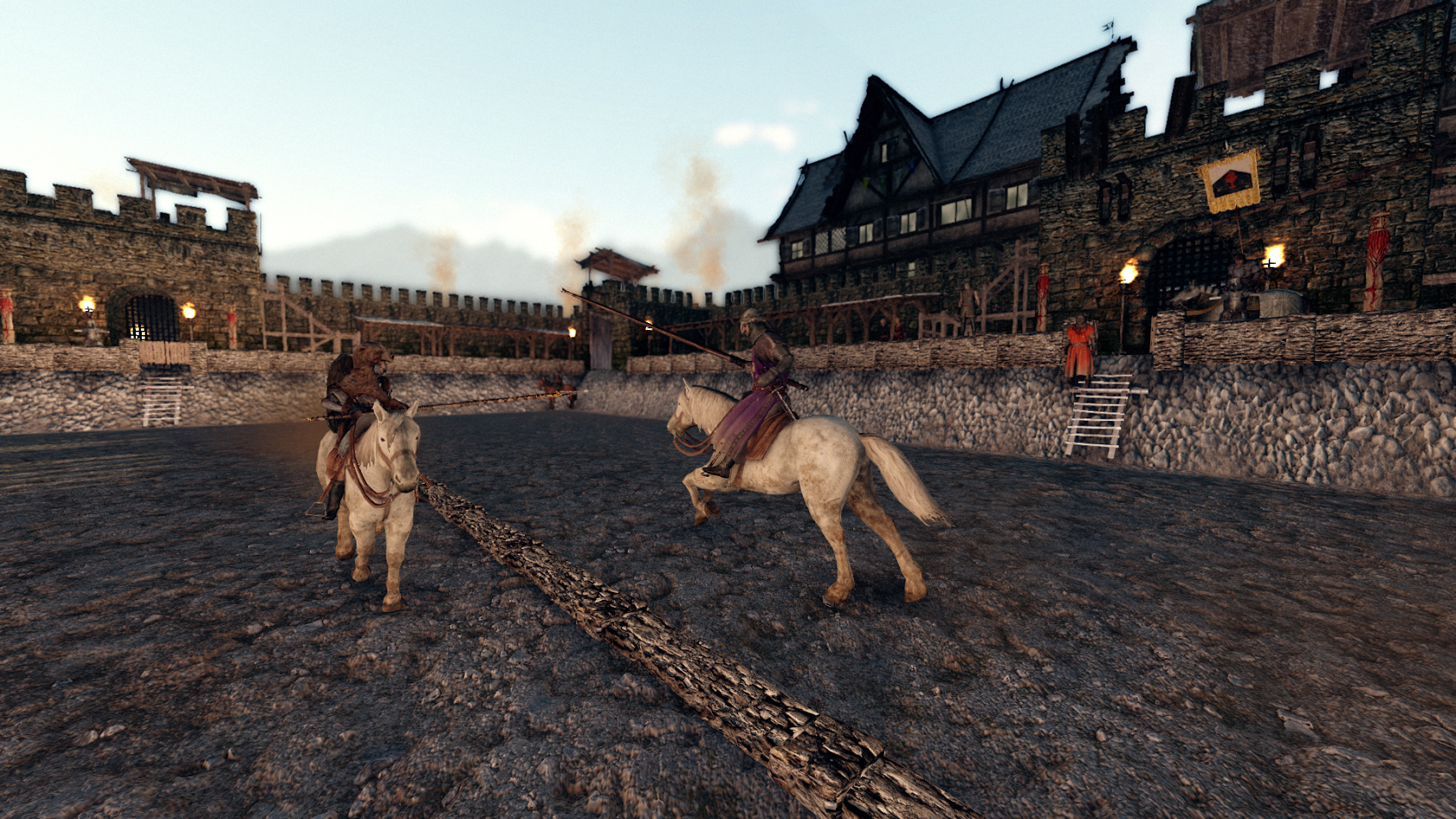 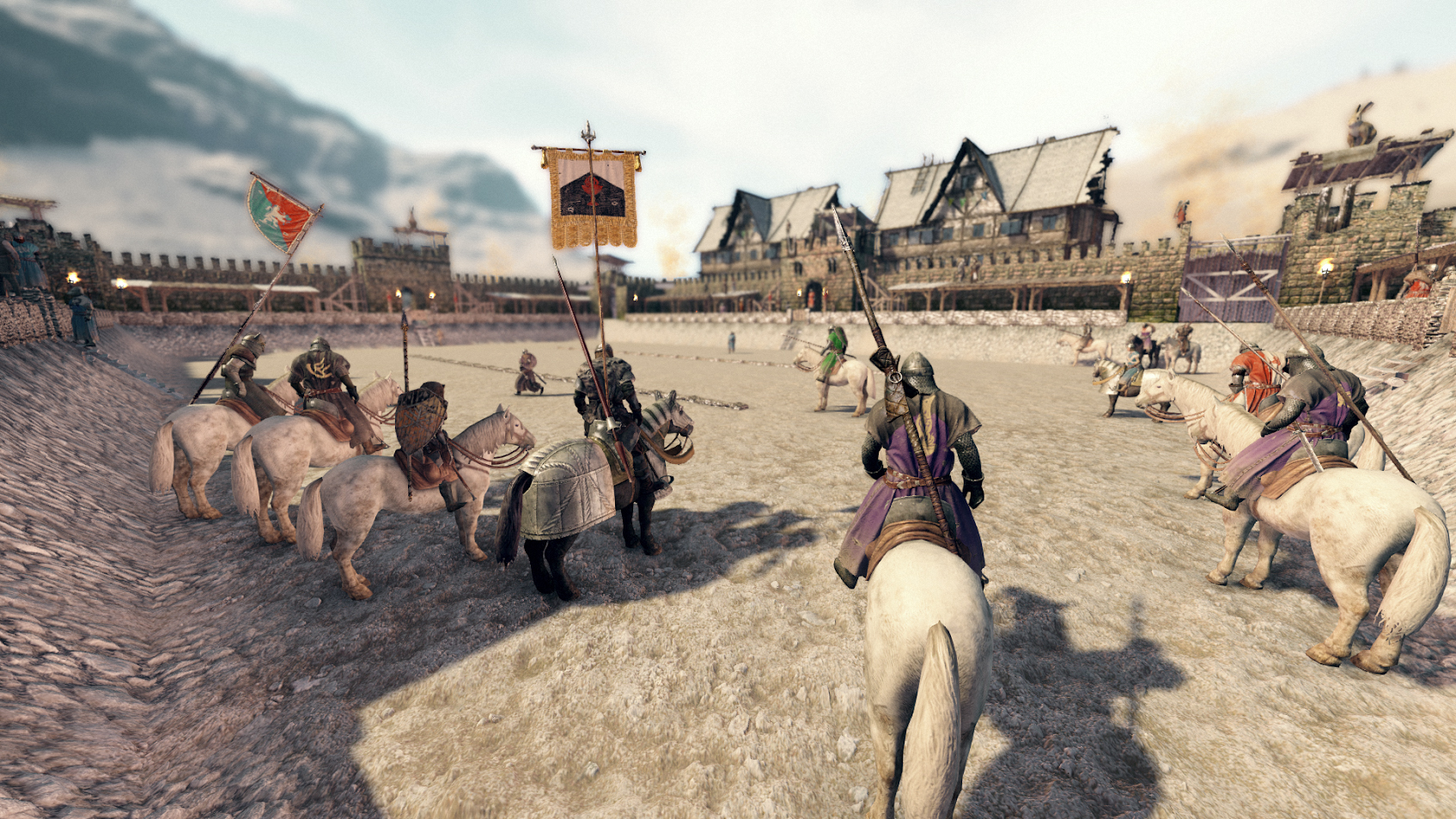 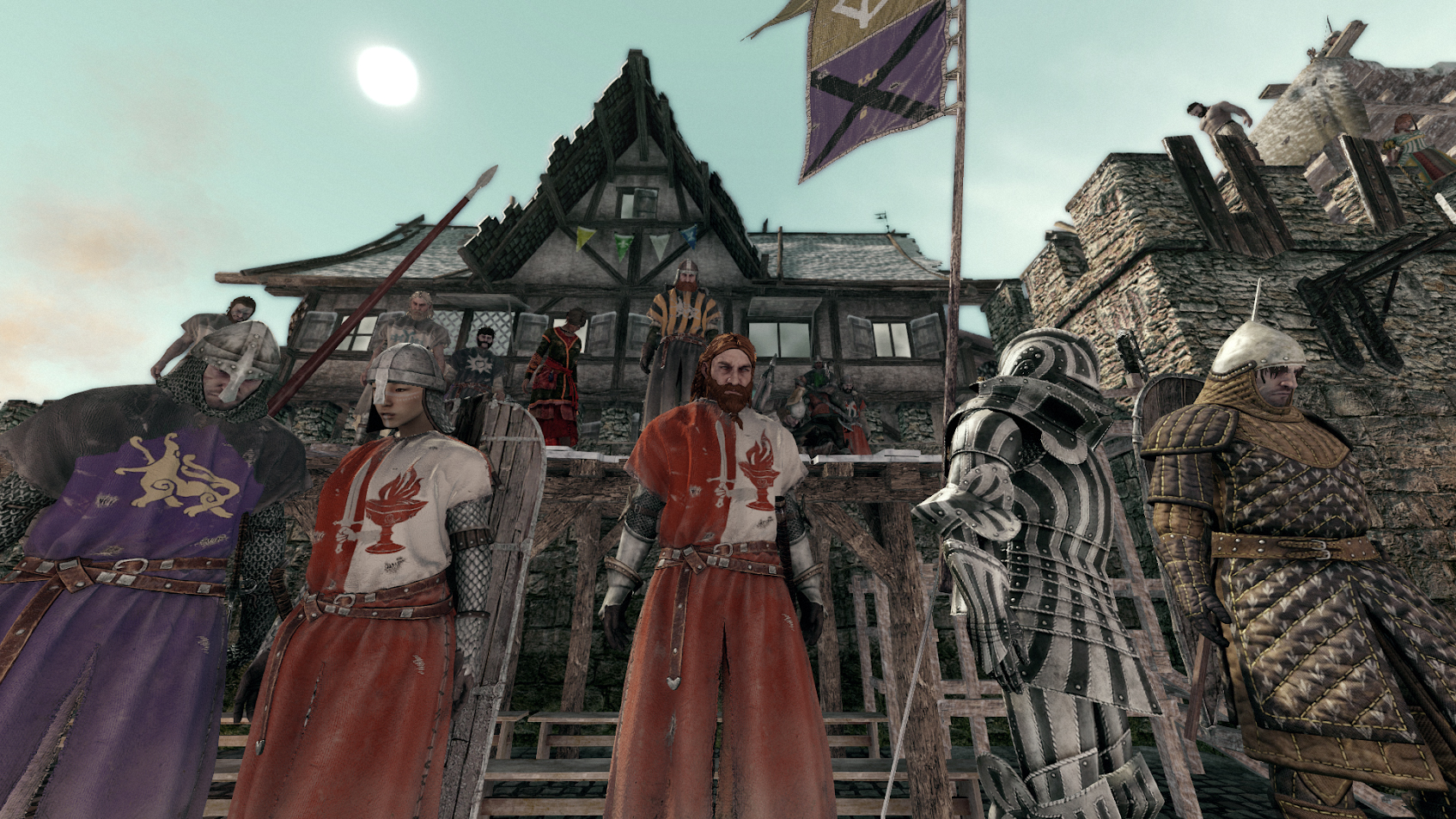 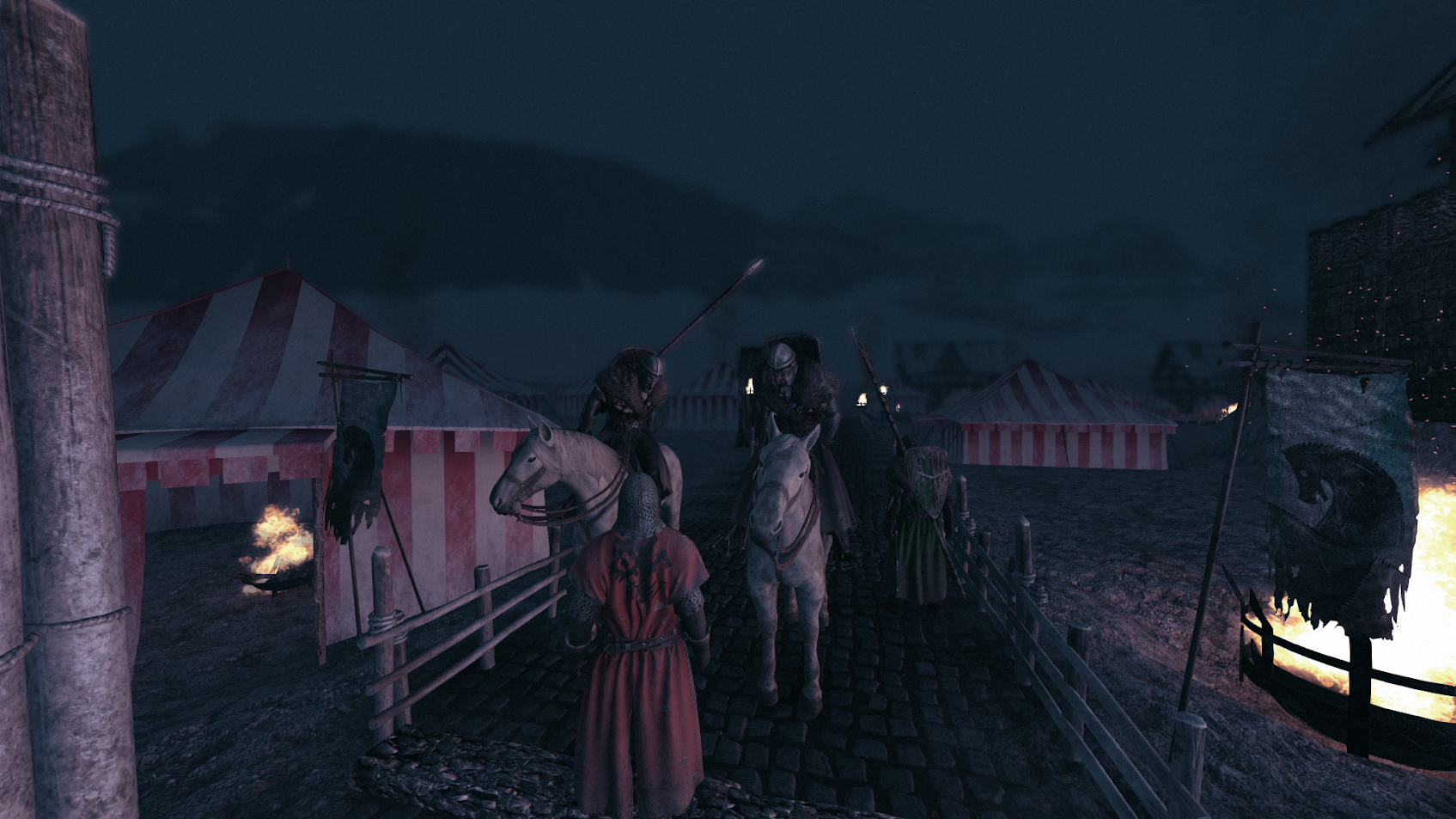 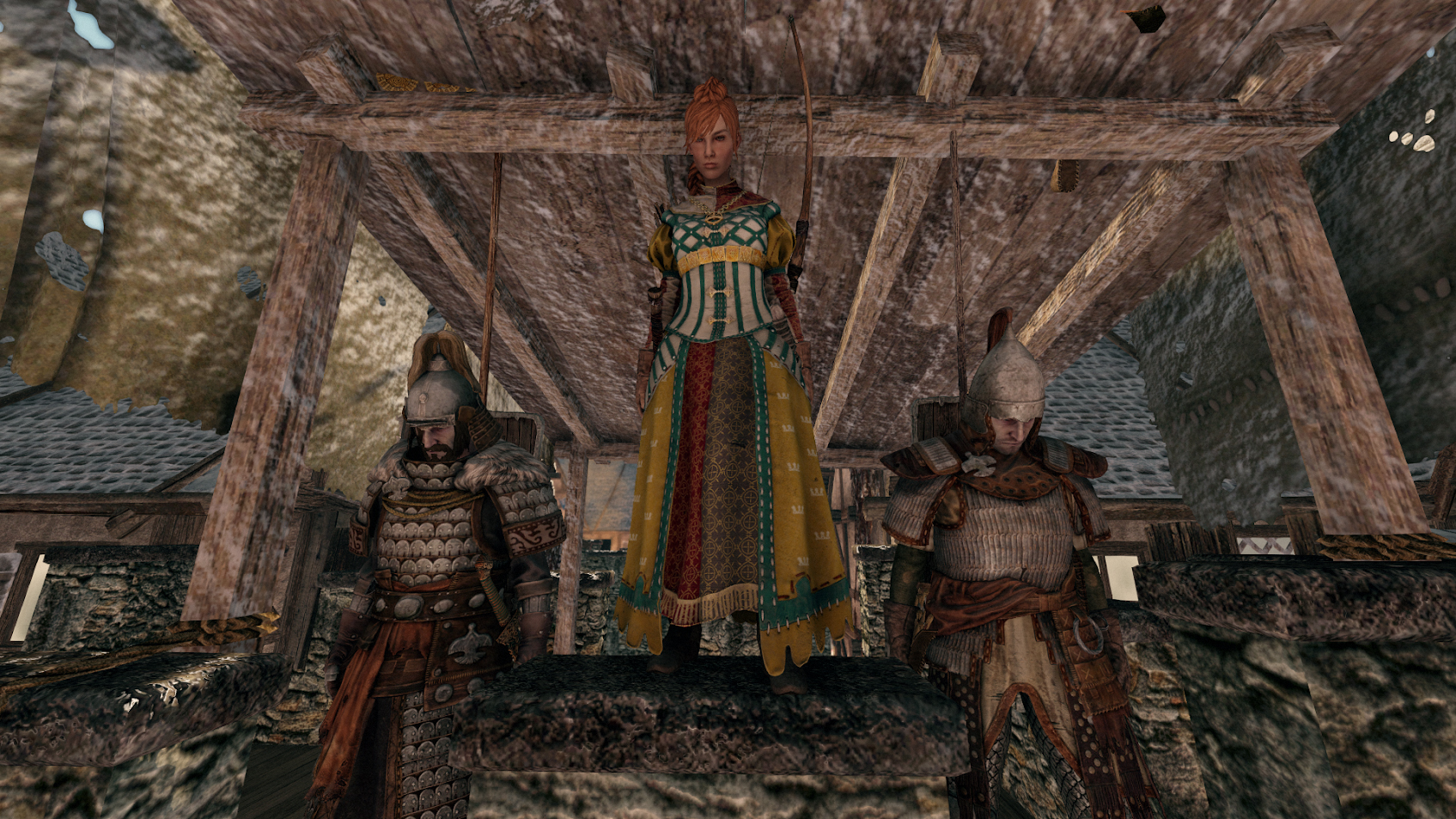 Now Coliseum and its surroundings are a Crown land, waiting for new tournaments and warriors! We are happy to say that already received several requests from players after last Olympics for new events! Stay tuned for the upcoming news, or contact us yourself and we will help you to organize your Feudal event! 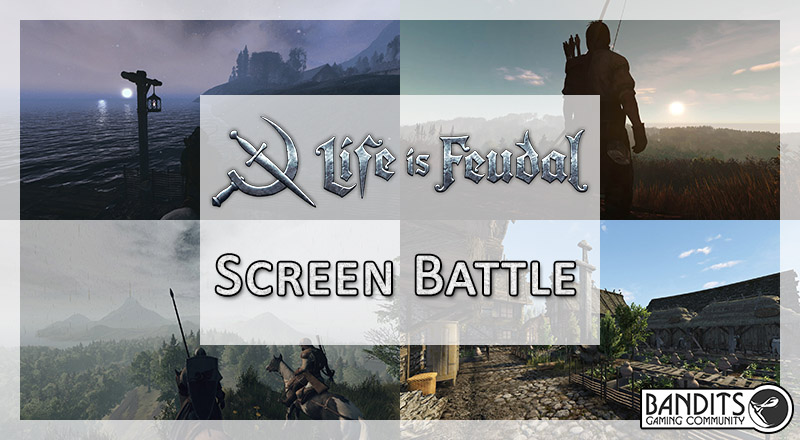 We have one more feudal community activity to share today. This week, Bandits Clan announced a screenshot contest to capture the best moments of feudal life! Results will be announced on July 22, hurry up to participate!