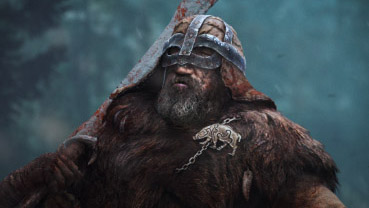 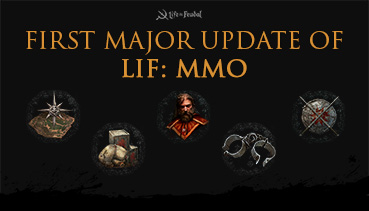 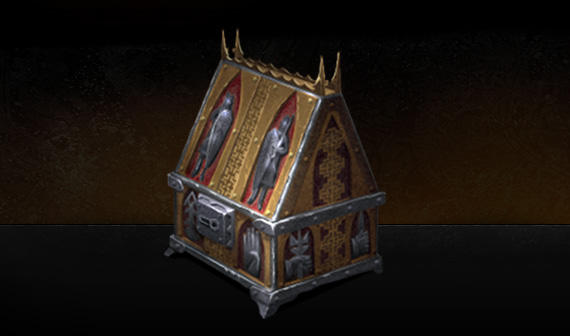 A Token of Appreciation for Your Support

This week we released the second wave of fixes for the First Major Update patch. It contains quite a large number of fixes and optimization, as well as some tweaks that we believe should enhance the new gameplay mechanics.

At the same time, we sent the gift coupons we promised you as a token of our gratitude. Due to a huge number of MMO players (and we kept our promise to reward every single one of you), the mailing system had some malfunctions resulting in long delivery times - and some emails seemed to simply get lost in the middle. We’ve resent these emails to make sure that everyone receives their coupon. If you still haven’t please contact our support team via a Discord PM or send an email to helpmmo@lifeisfeudal.com, and we will gladly help you out.


And now, as we mentioned last week, we would like to tell you more about the band behind the new LiF:MMO Music — Theodor Bastard. Originally from St. Petersburg, they were the pioneers of world and neofolk genres in Russia, and their music also has elements of dark wave trip hop, and ambient, and the themes in their song lyrics are based on fantasy and mythology.
We were lucky to ask them a couple of questions, and share the interview with you: 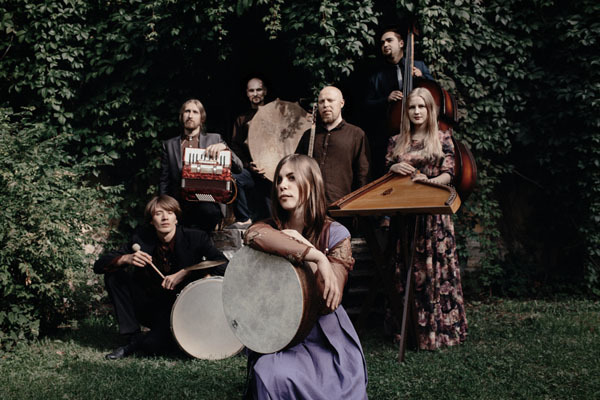 — What got you interested in the game and its setting? Do you get inspired by the Medieval era when it comes to your music, and if so, by what exactly?

The music of the Early Middle ages — this is where modern music originates from, after all, and especially the period of Northern early medieval music that we know so little about. Take any folk music — it’s like a breath of antiquity that has reached us, contemporary people. You simply can’t not get inspired by this, it’s like archeology or paleontology. Full of mysteries and never ending sources of inspiration! For instance, take various folk music harmonies, instruments with various sound and tunings.

In this day and age, everything is standardized and factory made — all those same model plastic instruments that people use in a modern music band — it hasn’t always been like this. Medieval world is a cluster of various ideas and musical concepts starting from instrument set and ending with harmony and melody ideas. It was a period of wonder, and the music itself had a different meaning.


— What inspired you when you were working on the Life is Feudal soundtrack? What kind of tasks did you set, and what were your goals?

Well, we started off with researching the game and its atmosphere, and then we realized how we could contribute to that. Most of all we were inspired by early northern medieval music — both Norse and Slavic. We used a bunch of of folk instruments, folk harmonies and methods.

Composing avideogame soundtrack is completely different from writing an album. It’s a more practical and functional thing that is basically complimenting a visual part of the in-game world. And only it fits and goes in tune with graphics — that’s when magic happens. Two elements — audio and visual together can make a great impression. Hope we succeeded.


— You’ve already made a soundtrack for a video game, right? Is there any difference between sounding a Medieval MMO and other game projects? Were there any difficulties or peculiarities about that?

While making music for LiF:MMO, we decided to minimize using computer technology. Even though our previous projects we’re mostly ‘electronic’, this time we decided to focus on the sound of real musical instruments. Computer synthesizers are no help when it comes to folk music, so we actually recorded all the instruments. Everything that you can hear is mostly real life instruments. It was indeed quite challenging. Usually soundtracks like this take a huge team or dozens of musicians, but we’ve recorded it together with our vocalist Yana and just a couple of other musicians that we invited.
We’re incredibly proud of this work.


— By the way, do you guys play video games in your free time?

What’s ‘free time’? Sadly with our tour and recording schedule there’s no much free time left, and when there is some we do our best to spend it in nature or with our close ones. However, it might be a good idea to play some games on a long flight or journey.


— If you found yourself in the LiF world, who’d you become?


—  What kinds of medieval instruments have you used in LiF: MMO soundtrack?


—  Speaking of unusual instruments: what was the most complex ethnically or historical musical instrument you’ve ever played?


—  Did you manage to implement all that you planned for this project?

A lot of things, but not everything. To be frank, it takes a year to make all ideas come true. Yet all in all we are really happy with how it turned out.

Have a great weekend, feudalists, and don’t forget to turn the music volume up!