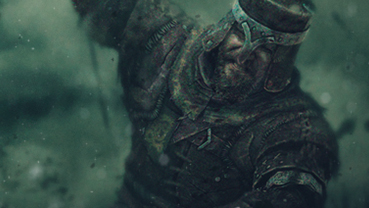 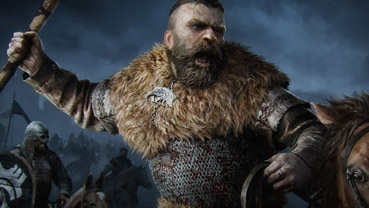 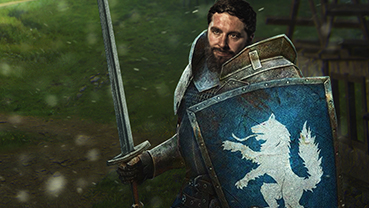 Development News #120 — YO Love, Polls and AMA with Bobik

Feudalists, we want to celebrate with you - our players - the 4 year anniversary of Life is Feudal Your Own! Exactly four years ago, in September 2014, we pushed the ‘Release’ button on the first game ever developed by Bitbox Ltd. It was five of us sitting day and night in a tiny apartment, preparing the game of our dreams to be presented to you - our players. We want to thank you for staying with us all of this time with 40% off on all ingame skins!

A few words about the patch itself: we have addressed some recent issues that came up with the release of the previous patch, as well as including a working per object access rights setup feature. It is still a little rough around the edges and a bit difficult to use for now, so you can read about how to use it correctly in Your Own here.