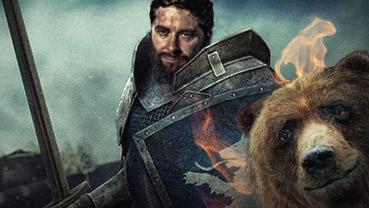 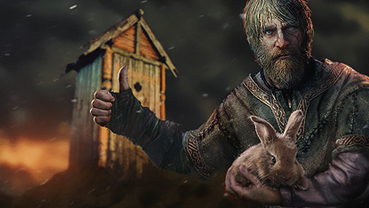 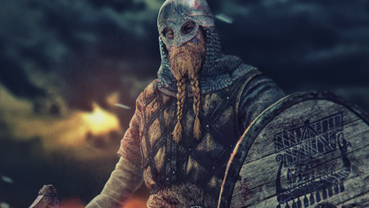 Well, the title says it all - this patch is dedicated mostly to fixes for gameplay, art and technical issues. We were also able to add some optimizations here and there (slight ones) as well!