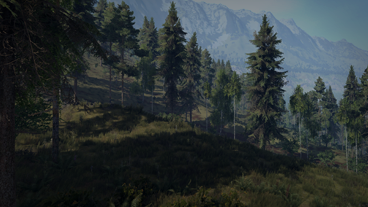 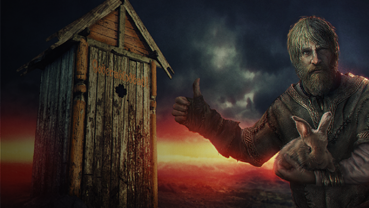 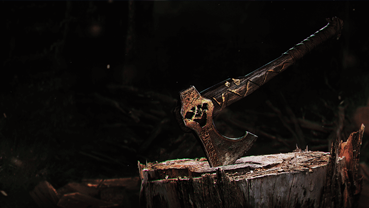 Today we want to give you more details about the upcoming wipe and update.
First of all, we’ve decided that the update will happen this Friday, April 17th. You will have the weekend to test out the changes before Godenland’s wipe happens on Monday, April 20th. We understand that this date is different from the one originally mentioned on AMA, however, we would like to implement some of the changes discussed, which requires more time than it was originally intended. Our apologies.
Second, we would like to share the list of changes that will come with the update:


Third, we would like to address a mistake in our last patch notes (0.25.30.0). The line “A fief won’t get transferred as a result of a lost IB if it has been captured by another guild before the battle starts” should actually state “... a result of an Instanced Battle…”. We apologize for the inconvenience.
— The Team