A LOT of server and client optimizations in before the next MMO beta wave(1.1.3.1)

The Sleeper’s bloody moon, burning heads on sticks and infernal animals is a sure sign that Halloween has come to Life is Feudal! 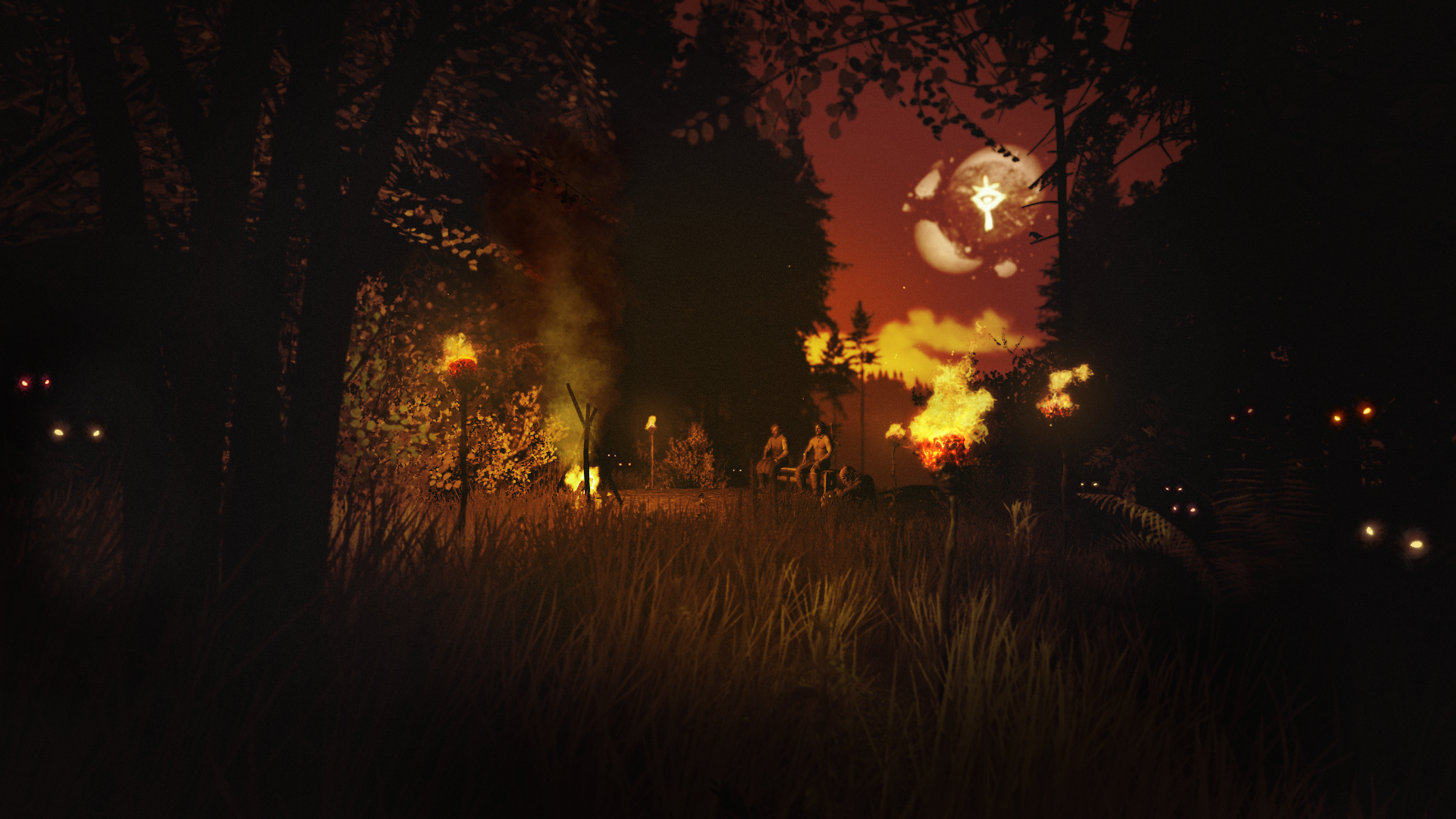 Plus, in this patch, we are finally releasing a long tested beta branch with two systems, which have been completely rewritten from scratch: animal AI and forest growth algorithms with new bushes.


Happy Halloween from the team!