Hello, Feudalists!
First of all, we want to apologize for delaying announced for this week and much-awaited update with the fixes related to outposts and sacrificing goods to Kallente. The delay is caused by serious problems that we have faced related to the latest server stability issues and now we are urgently working on the fix for this problem. It is almost done now, and we will be happy to introduce it with the promised update at the beginning of next week. Also, we can reveal that our team is currently working on a quite common and annoying problem - the unobvious mechanics with items split, where you need to press “Enter” after input of desired item quantity and then press the “Ok” button in the window. We hope that after these upcoming tweaks using items split function will be much more comfortable! There is a chance that this tweak will be included in the upcoming update as well.

We have good news for all the fashionistas! Hot sunny days come to an end, and dark autumn cold sets in. So it's time to take care to warm yourself! But in a harsh feudal world, you should not only be warm and comfortable in your armor but also intimidating! Therefore, our artists are working on a series of brutal-looking helmets that are equipped not only with warm fur but also with awesome horns! Truly savage chic! Let us share some sketches with you: 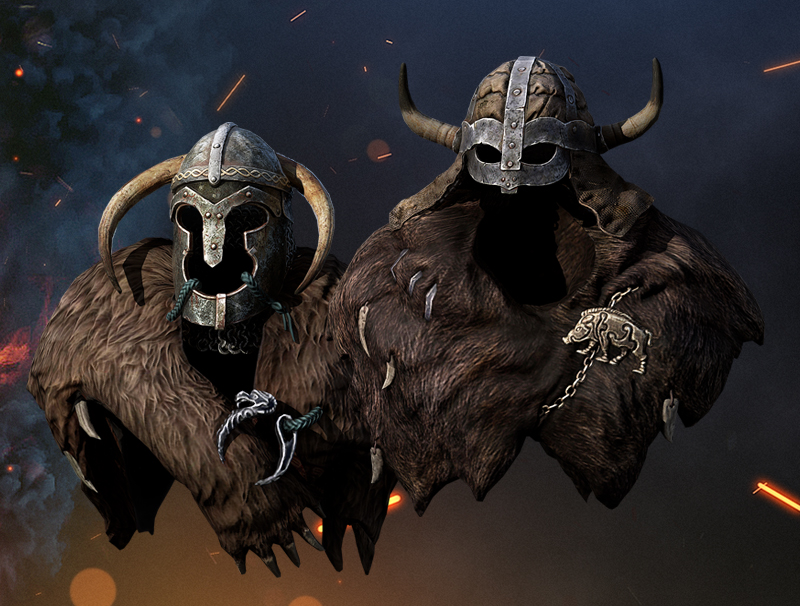 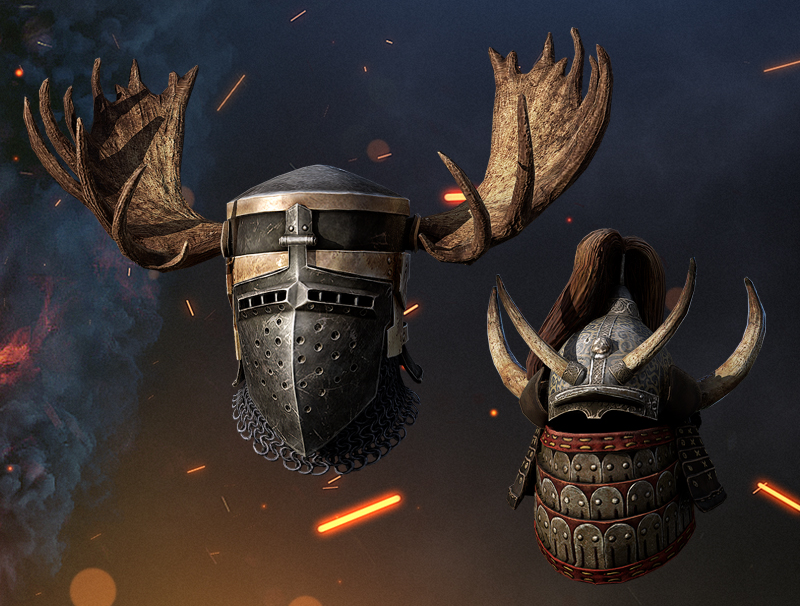 Already fancying one of them? We are pleased to announce that we will gift a few helmets in the upcoming Witch’s Dungeon event, which will take place sometime soon. Read the details below.

And now it’s time for a community spot!
Disturbing rumors swept through the lands of the Crown. The insidious natives, cramped by brave warriors on Godenland, are plotting something unholy. It seems that their witches have been devising their plans and came up with new sinister intrigues to bring death upon the good folk of Abella. One shepherd, grazing herd in the mountains, noticed how these unholy savages slipped by the accompaniment of growling wolf packs into the stinking bowels of one of the caves. Who knows what dark secrets are hidden in this underground maze?

But the glorious inhabitants of Godenland just do not intimidate! Especially when a good reward is announced. A new horned helmet and 7 days of premium to anyone who brings the insidious trophy of the natives from that cave! The Crown announces that an expedition to the underground labyrinths of witches and natives will soon be conducted. Daredevils, prepare your combat equipment! Next week we will announce the date and time of the glorious crusade!

And for now, we want to share some beautiful September atmosphere screenshots with you, that we have received from the community. 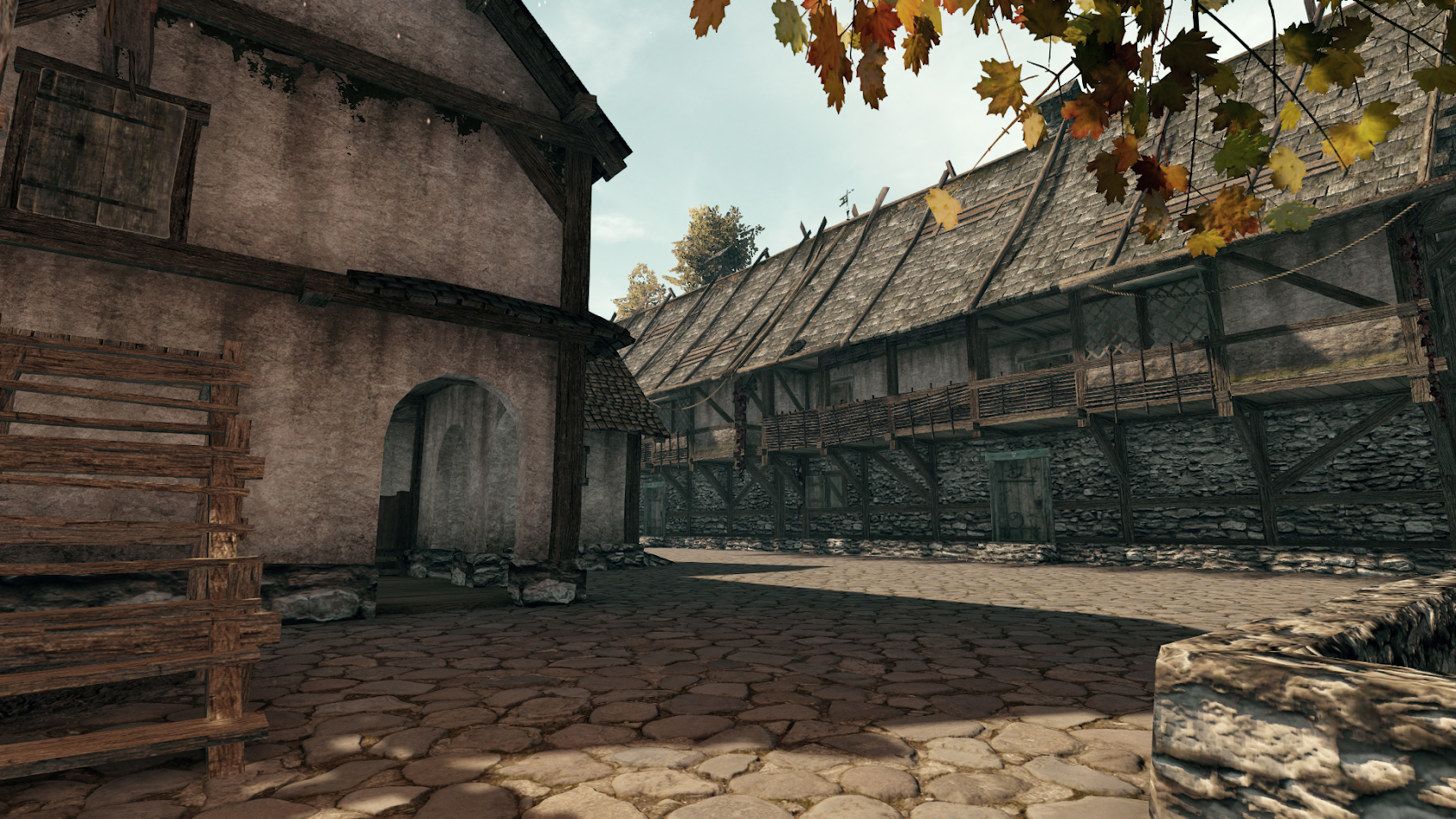 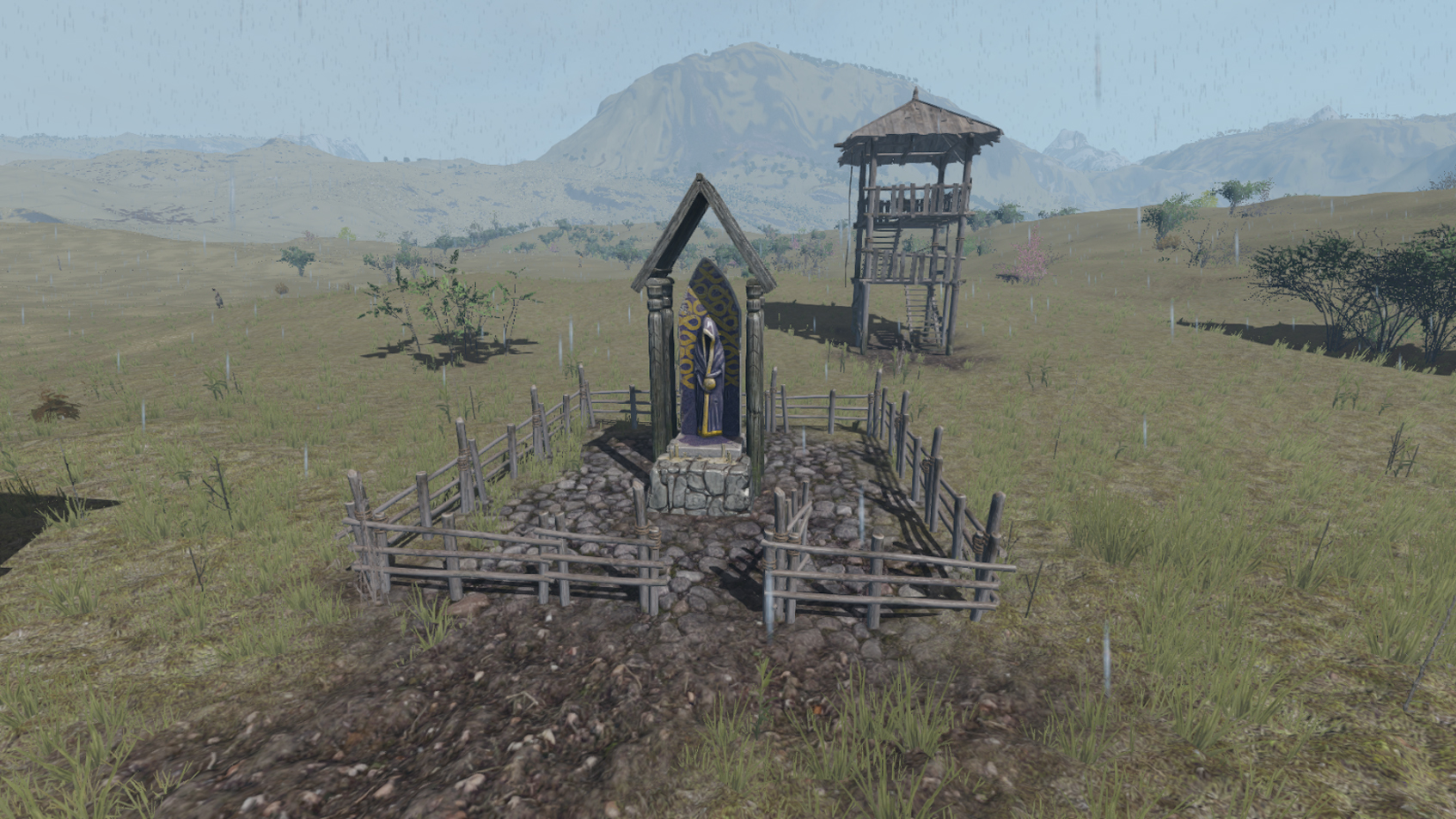 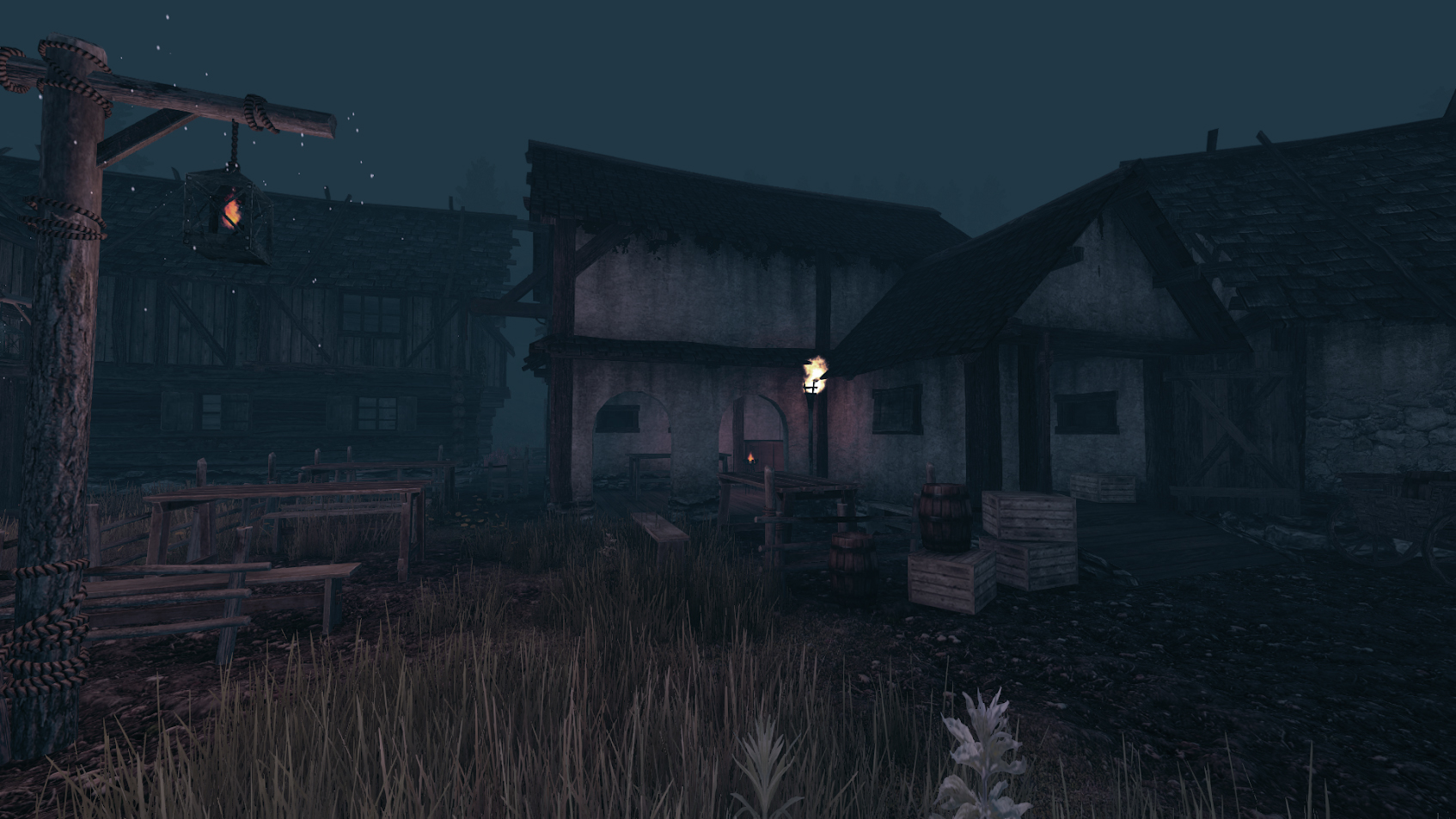 We wish you a nice Feudal weekend!

Its sad to see how far are you from the community i had a big group of about 20 players, all have been leave the game, finally i went out too... i come here to see the news and i see that you keep being very far from us... Some things never changes... life is feudal is one of them...
You have make a nice game but you did it so hard to play... its unplayable
Top
Post a reply
2 posts • Page 1 of 1