Hello, Feudalists!
Our battle continues as we are constantly working on bugfixes and various game mechanics improvements. The next update with those tweaks and fixes is around the corner. Stay tuned.
Now, looks like you’ve been busy as well! We received reports about an enormous siege on the Merovingers guild. A several months long event that resulted in a battle with about three hundred people working towards their goal. May the spoils go to the victors and best of luck next time to those who lost this one. We hope to hear more of your amazing achievements on the lands of Abella!
We, ourselves, have been making an effort to entertain you a bit with one of our events. The Witch’s Dungeon event that we ran last week have gathered interest of many brave warriors who fought and bled in the dark cave underneath the Abella forests. It took nearly twelve hours for the champions to reach the main chambers where the devilish trophies were located. Three trophies in total brough three champions who received premium rewards for their efforts. Those heroes were: Nordea Maersk from The Terrowin Order guild, LittleArc Jager and Pelagios de Pelagiad from Made in Brazil guild. We want to thank everyone who participated in the event.

Oh, and if you are interested in how big that underground maze we created actually was, here’s a screenshot of its layout: 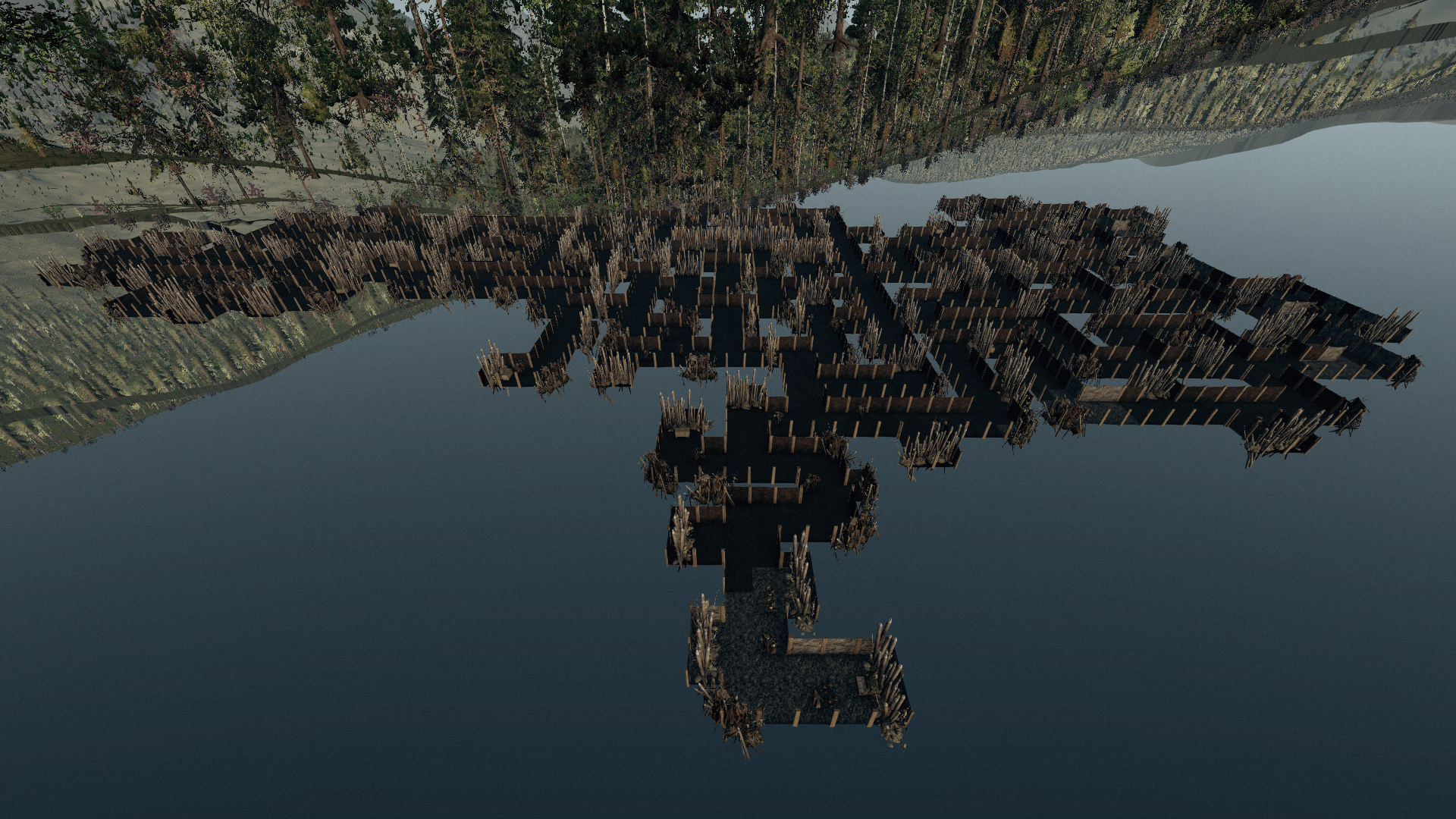 The maze has already collapsed, but don’t worry. There will certainly be more events to come, so keep an eye out on the mmo_event_feed channel on our discord.

And now it’s time for a community spot!
We’ve been receiving more of your amazing creations from very special places and moments which we absolutely must share with the world.

First, the screenshot of a small, but quite charming, growing settlement, sent to us by Dabakiel: 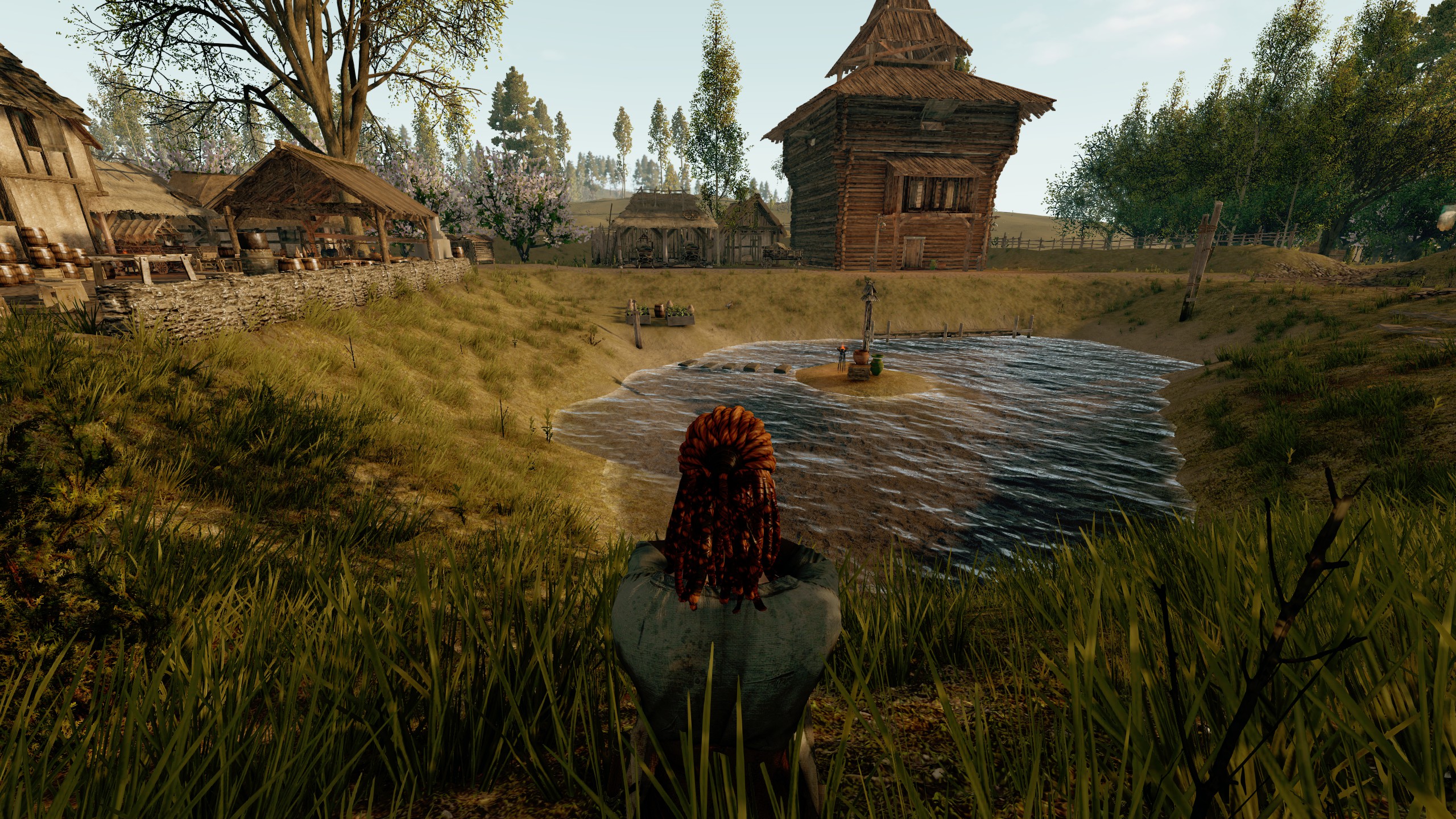 The second one is a video recording from Amaunet Phoenix, showing the coronation of West Slavs’ new ruler, King Wulfric:
Thank you for sending us all these materials. Keep them coming and we will, as usual, keep highlighting the best of them in our dev blogs.

We wish you a great weekend everyone!