Hello, Feudalists!
As always, let’s start with the Development news. This week we have made some more visible changes that are another nod from us as a response to the feedback we gathered during the AMA. The update was heavily focused on your suggestions about crafting and farming. You will find a detailed report about the update in our patch notes.

Stonecutter's and Breeder's Outfits revealed in the devblog last week, are finally here. That means that our skilled miners and cattlemen can finally have their own professional clothes. You will be able to wear Stonecutter’s, Breeder’s, like any other Outfit, after reaching 60 points of T2 skill in their respective branch, and they will now also grant an “Inspired Work” effect. Stonecutter’s outfit increases Mining, Materials Processing, Precious Processing, and Jewelry skills. Breeder’s Outfit increases Hunting, Procuration, Animal Lore and Warhorse Training skills. You can find recipes for new working outfits in the Weaver’s Toolkit ‘weave’ crafting menu, same as for other working clothes.

Besides introducing new working outfits, as we mentioned above, this update was focused on a number of a community suggested crafting and farming tweaks. Let’s start with suggested tweaks about the time required for crafting. With this update, heating up items for smelting and brewing is now 2 times faster! Now, we hope that Breeders will be happy to know that with this update we fixed an annoying problem with pigs’ pregnancy and also that we have significantly reduced the time required for horse training. Wise alchemists can also expect some improvements in their daily routine — now your work will become much easier with the introduction of the auto-repeat option for your alchemical crafts Extracting rare ingredients from the domestic animals will now be easier as well, since this update included fix the bug with their drop. According to your feedback, we have doubled the capacity of containers for food and water in all animal husbandry buildings, except Large Stables. We keep on with the craft updates to reduce the amount of time such mundane tasks take in favor of a proper PvE action. That’s mean -— less routine, more fun!

One of the hottest topics discussed in the community this week are tweaks related to the Palisade Walls. According to the feedback we received on AMA we also nerfed Palisade Walls and few other wooden fortifications. Their resistance decreased from 400 to 150 as the cost-effectiveness of a wooden wall was way too high compared to other, more advanced types of fortifications. Our solution is to leave the price unchanged, but the damage resistance of these fortifications will be much lower, which will make it easier to destroy. The resistances of other defensive walls remain unchanged for now. We are convinced that this decision will lead to more fair and balanced in-game economics and defense mechanics, as such we don't plan to rollback the resistance of Palisade walls for now. But we take into consideration, that such sharp changes may be quite painful for some, so we will tend to introduce future tweaks in smother manner.

Well, what’s next, you wonder? We are going to reconsider Luck mechanics and we’re working on several other important fixes: dividing item stacks, optimization of animal containers (Coop, Barn, Stable). We plan to introduce these tweaks in the upcoming updates.

And now it’s time for a community spot!
Last week Coliseum opened its door for a new tournament. We are happy that guilds have put aside their differences and a lot of brave warriors participated in the contests. We congratulate these glorious and brave winners, and want to say special thanks to Mirti, Greenfire and the tournament team, who made a huge contribution to the organization of the event and continue to delight the feudal lords with new, exciting challenges!

In the fierce battle not only noble knights proved their combat skills. Village folks struck the audience with a stunning peasant shovel battle. We want to share the best moments of this tournament with you. 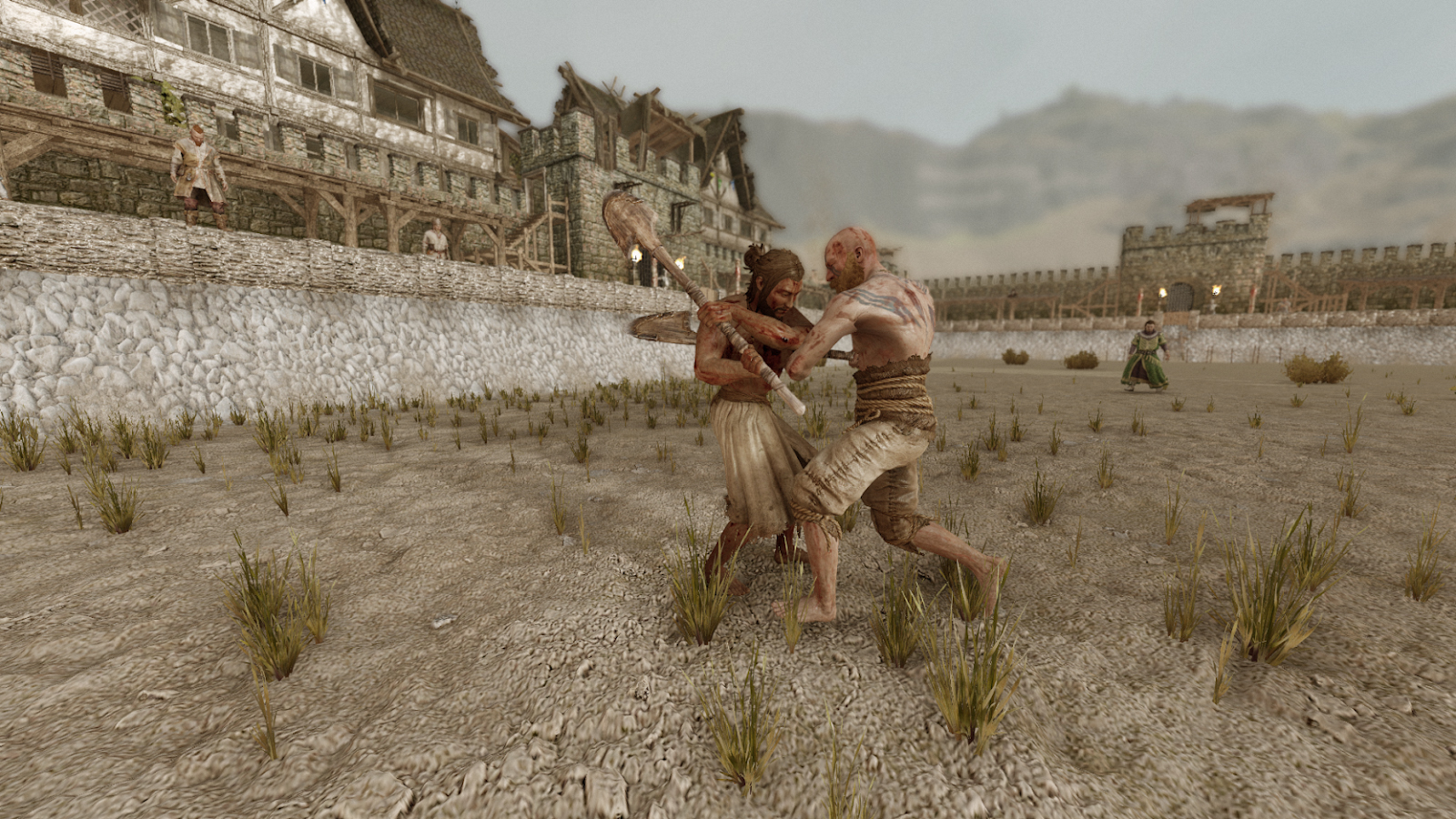 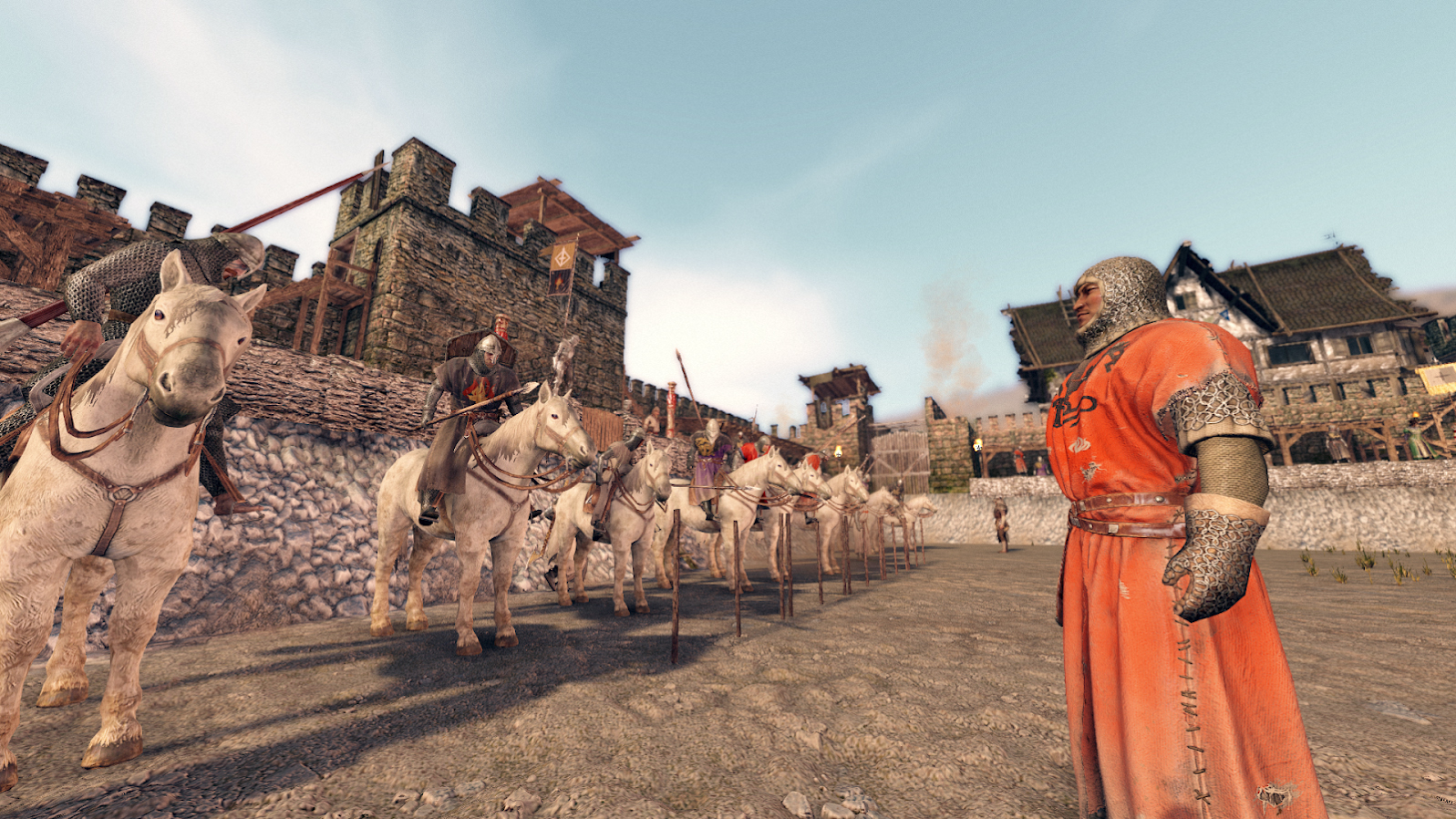 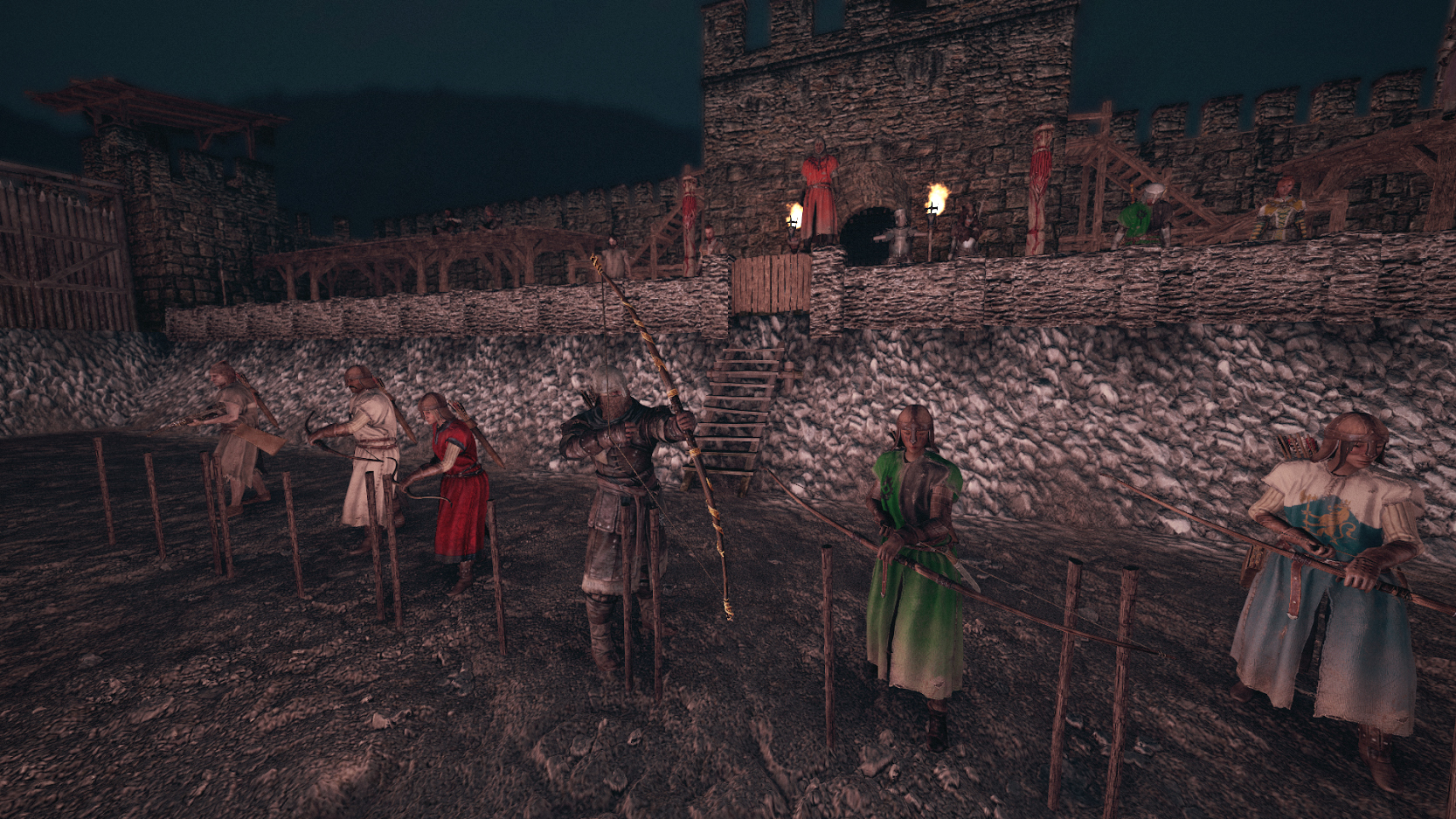 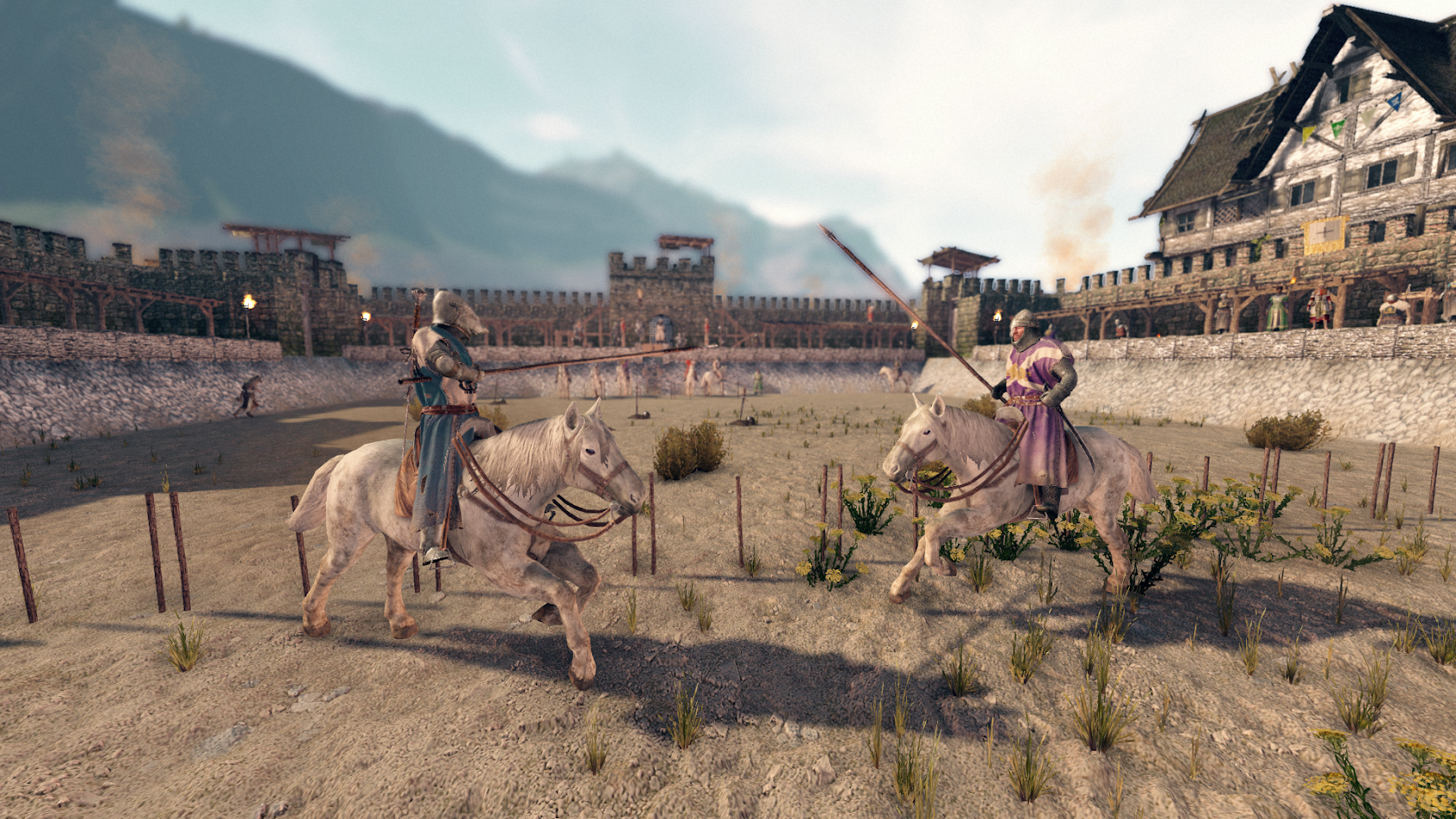 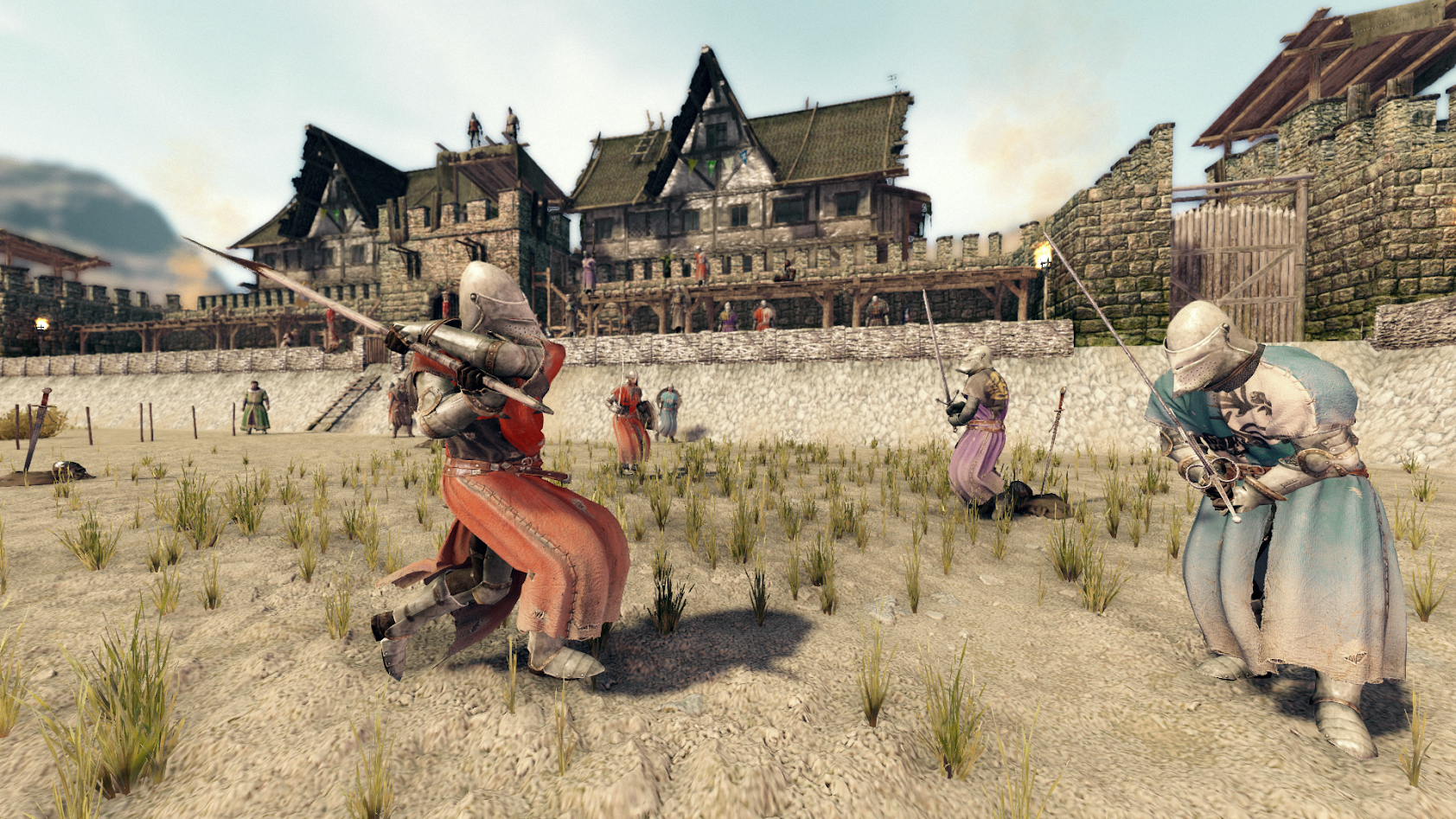 And if you missed the tournament, you can see it in the broadcast of our bard-streamer Haizenberg [RU]. Special thanks to the author!

And for the beginner feudalists who are just getting ready to take part in future tournaments and fierce battles, we present a wonderful guide to the combat system, which was prepared by our wise veteran player True Gent.


Do you believe you have achieved mastery in one of the feudal crafts? Share your wisdom with the beginners and record a short video guide with helpful tips for newbies. Your hard work will definitely be rewarded! Contact Catherine#3714 for more details.

As you may know, several weeks ago Bandits Clan announced a screenshot contest. And now, we are happy to congratulate the winners and share their best shots with you! The jury said that it was a really hard choice — they have chosen 12 out of 149 shots. You will find the list of winners here [RU], and below we will publish some of those amazing works. 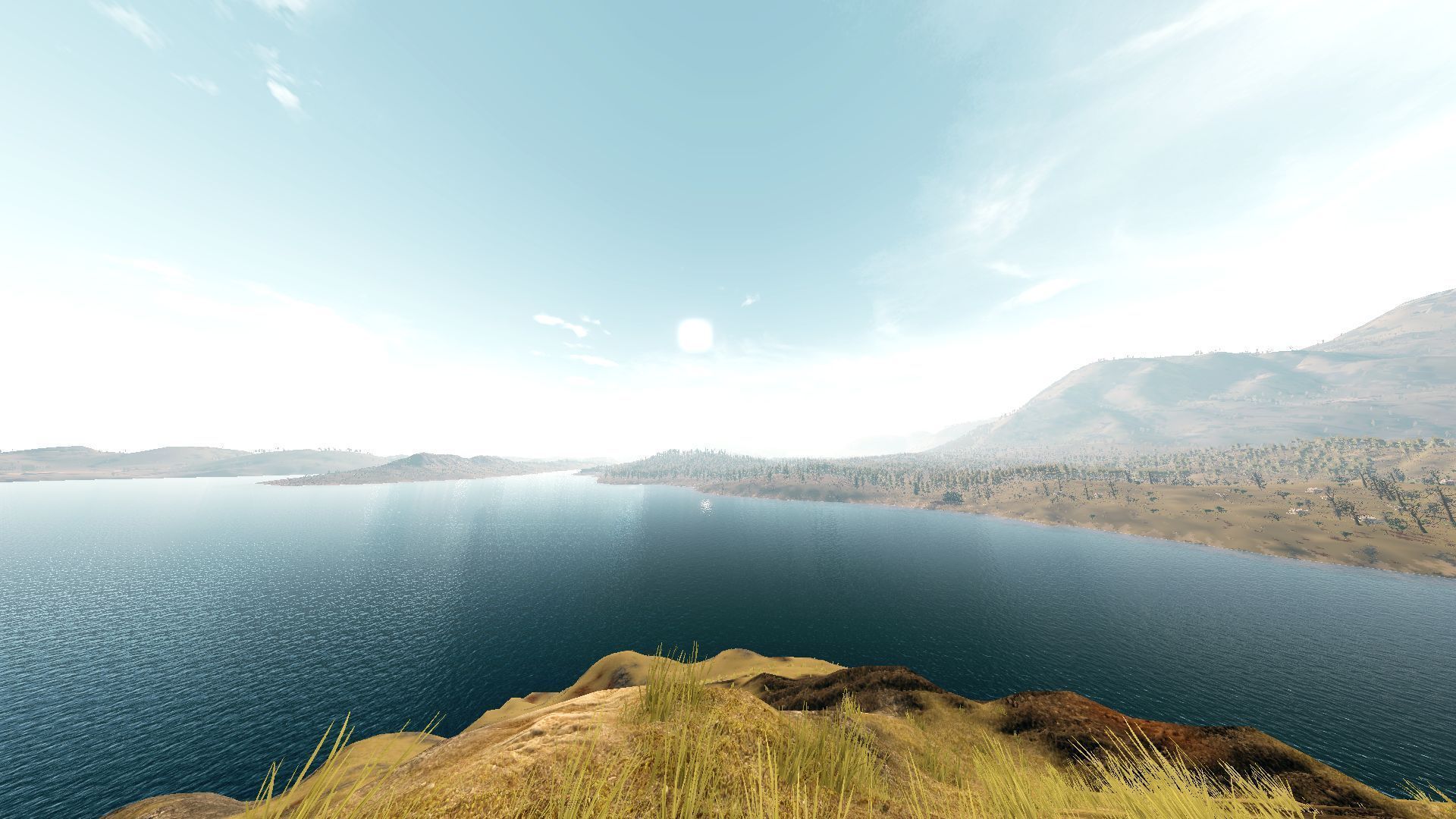 Winner in the nomination “My house - My fortress” - Previus 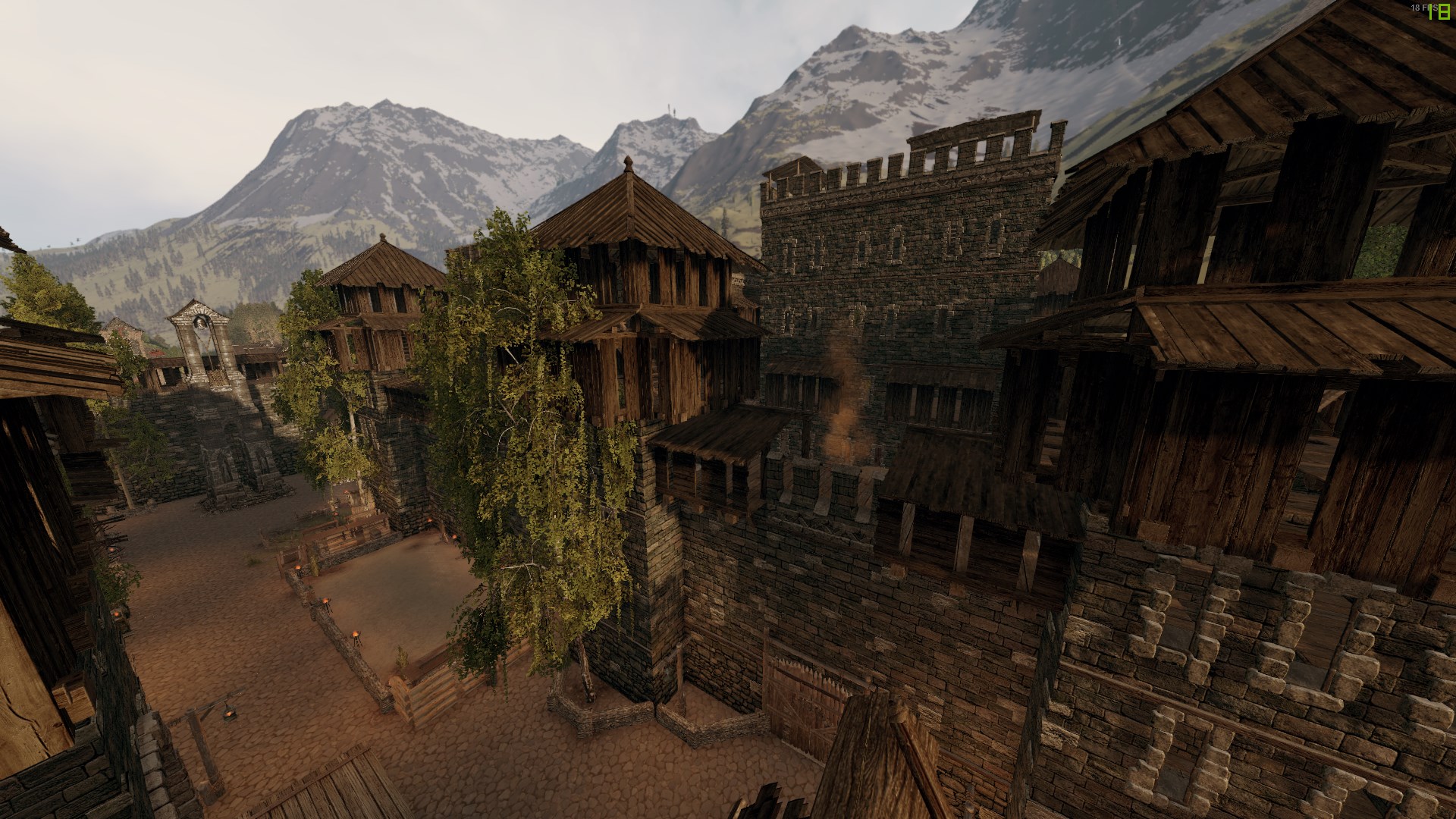 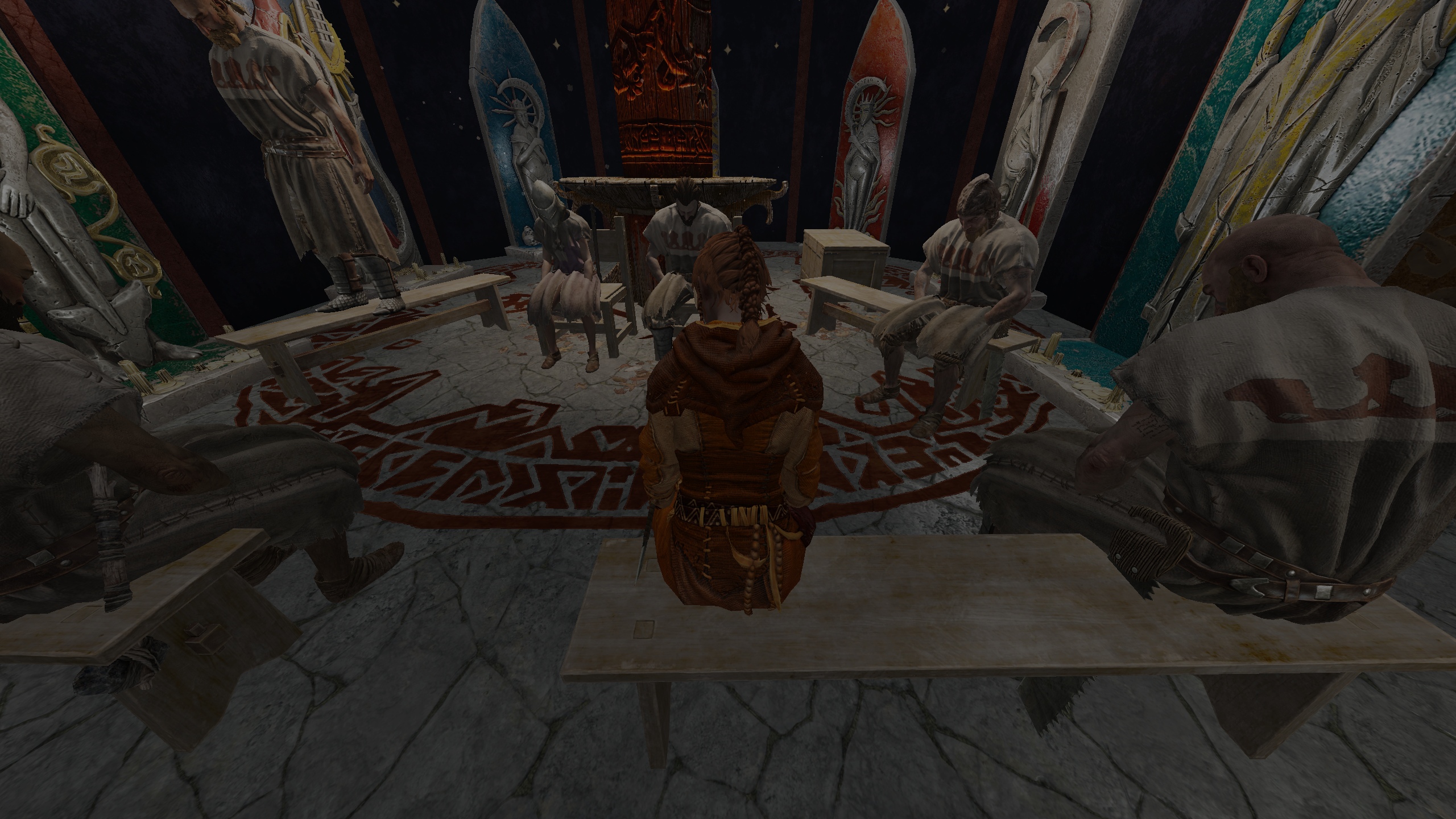 Call for winners! The reward is looking for its hero! The organization team wants to give well-deserved prizes to those who published their work under pseudonyms Mikhail Cobin and Previus. Contact Kubik#0851 for more details! We congratulate the winners once again and wish them more creative feudal achievements!

That is not all. We remind you that you have 1 day left to take part in the testing of new Lag Compensation tweaks. Please note that these lag-compensation changes are in experimental mode and are available only on the Arena at the moment. Fill this form to share your feedback with us.
Thank you for your help in improving Life is Feudal!