What are we currently working on.
Post a reply
3 posts • Page 1 of 1 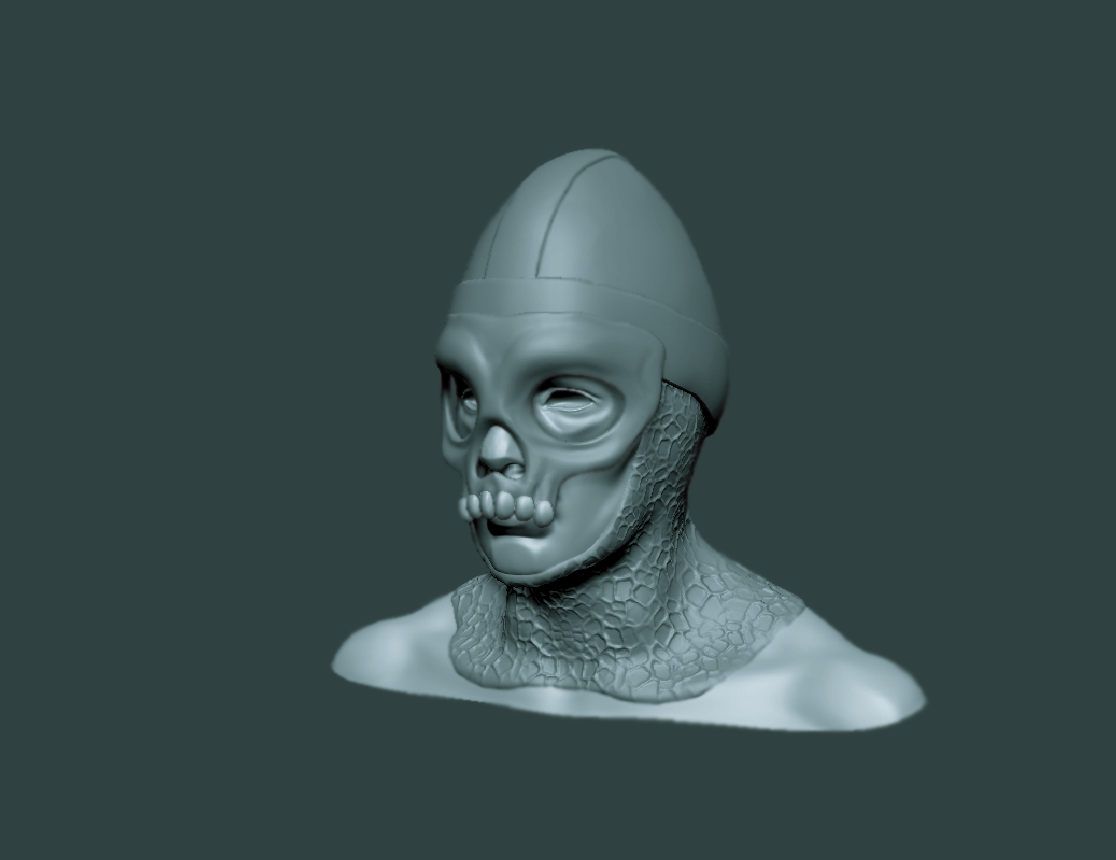 Looking Good. Cant wait until we can equip the skull masks dropped....