Life is Feudal: MMO About

Life is Feudal, a hardcore Sandbox RPG and MMORPG, is set in a realistic Medieval world. So, what exactly does this mean? 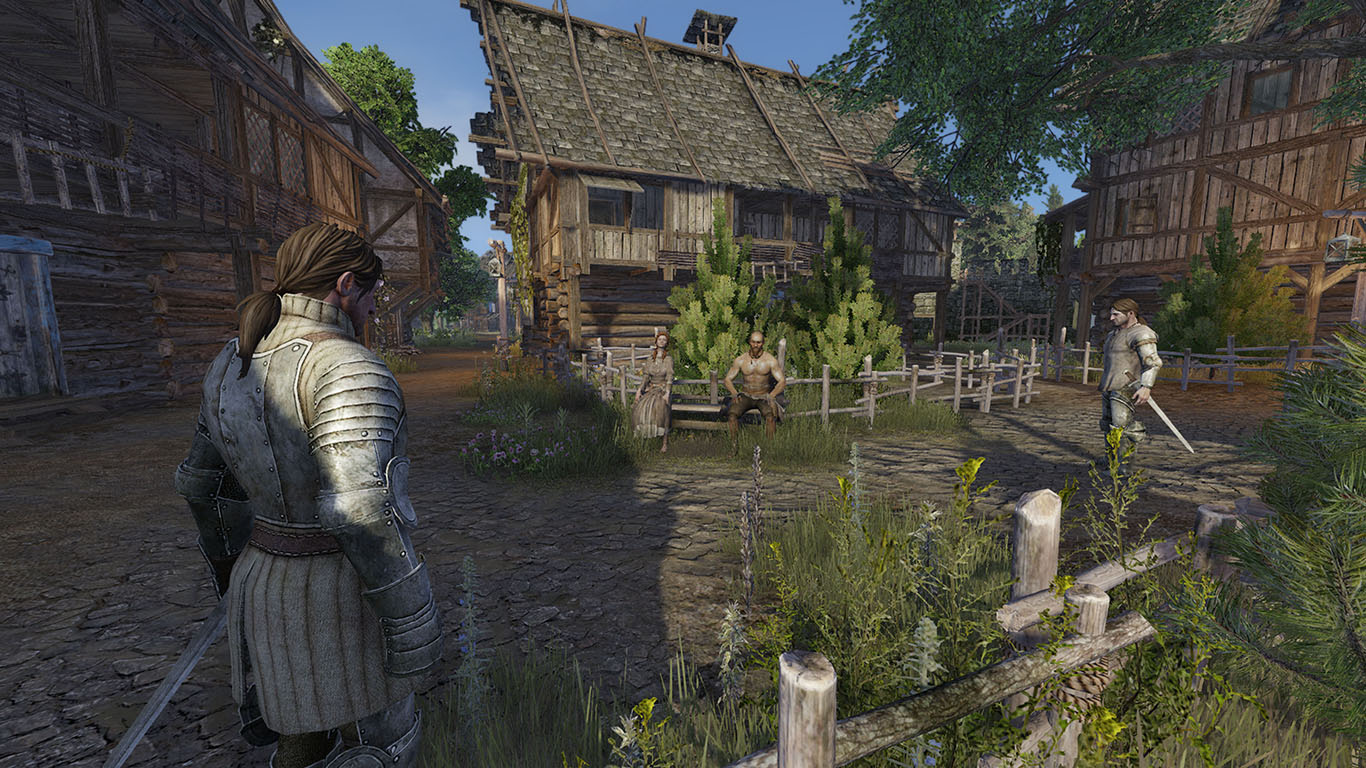 Free PvP and full loot, sieges and raids, complex crafting and an unforgiven no-target, physics-based combat system are just some of features that add to the testing nature of Life is Feudal. 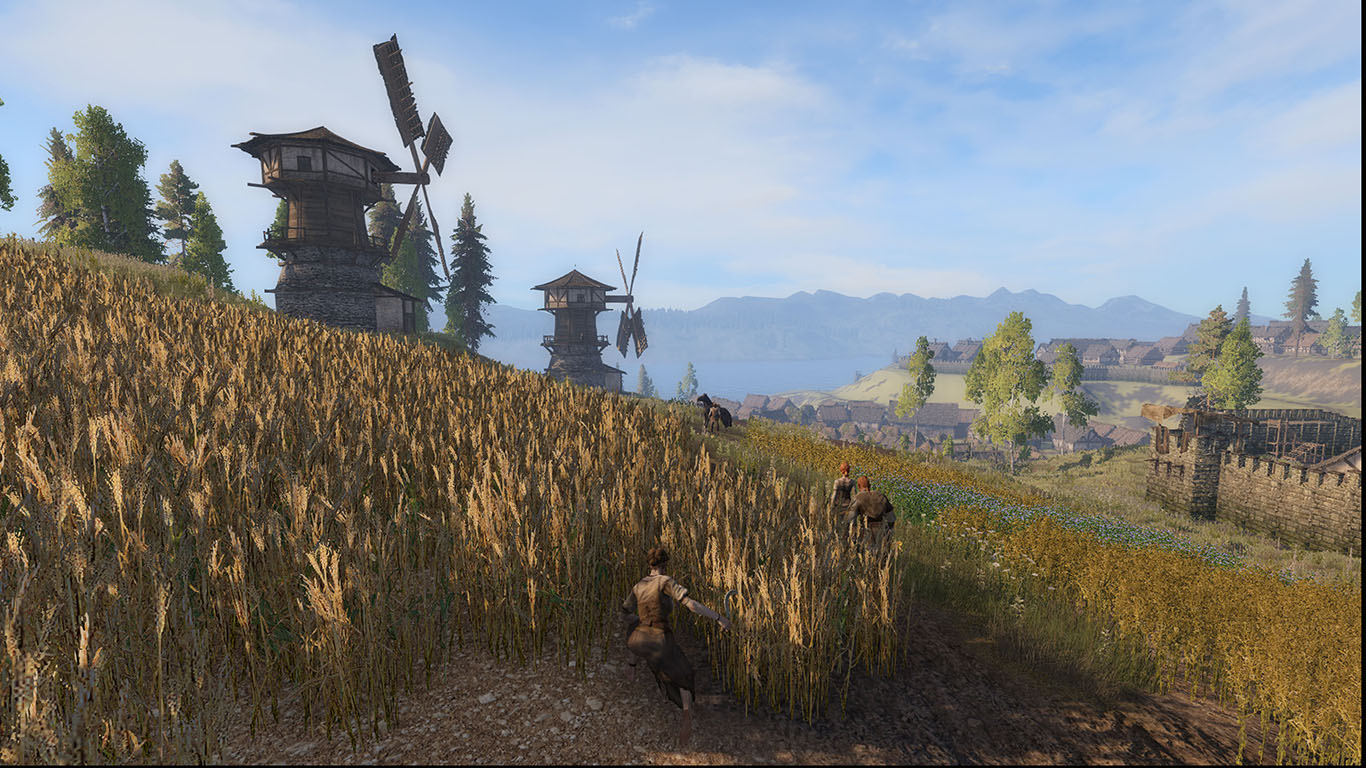 The goal was to design an open, virtual world, with its own set of rules and mechanics, giving players the opportunity to do whatever their imagination desires within it. Dig vast tunnels, shovel treacherous moats and raise hills that cast shadows over neighbouring towns. With some ingenuity and a little patience, be apart of the creation of immense landscapes and extensive cities, as the world develops before your eyes.

Not limited by width or height, you can create underground towns or sky-high castles. Erect a large pyramid, carve out an expansive maze, or even a humble home amongst the trees: the only limitation is your imagination! We wanted to hand over the creative reigns to the players as much as possible. Please watch our pre-alpha videos to get a look at these aspects of the game in more detail.

Perhaps you will be the one to build a great wall, or set the stones for an era-defining empire in our world! 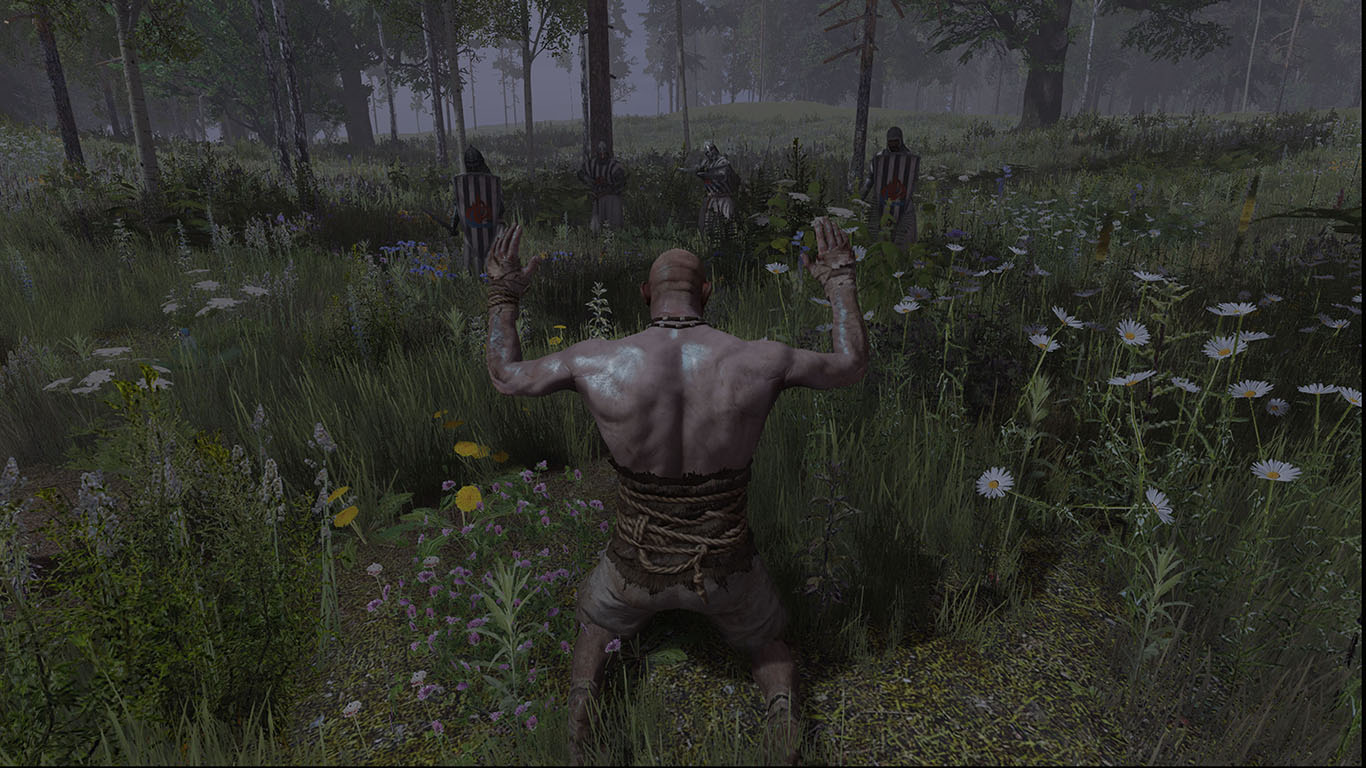 A massively multiplayer online role-playing game means that you won’t be alone in your feudal sandbox; there will be many other players who want to work with you, or even work against you... and all the while shaping our medieval world!

With a statcap and skillcap concept (UO style), alignment and a rich crafting system, spiced with an innovative mobile minigames concept, players can truly immerse themselves in the RPG elements of Life is Feudal.

While your adventure may initially start solo, you may quickly meet up with others to form groups, then guilds, and finally: work your way up to establish medieval societies. Life is Feudal: MMO is a realistic social experience, where the best way to thrive in the world is to work together and build a fully functioning society, ensuring everyone has a place. From the cat-like hunters, efficient gatherers and farmers, to peace-keeping soldiers and civic leaders: there's a place for everyone in Life is Feudal: MMO, and a world ready to be explored! 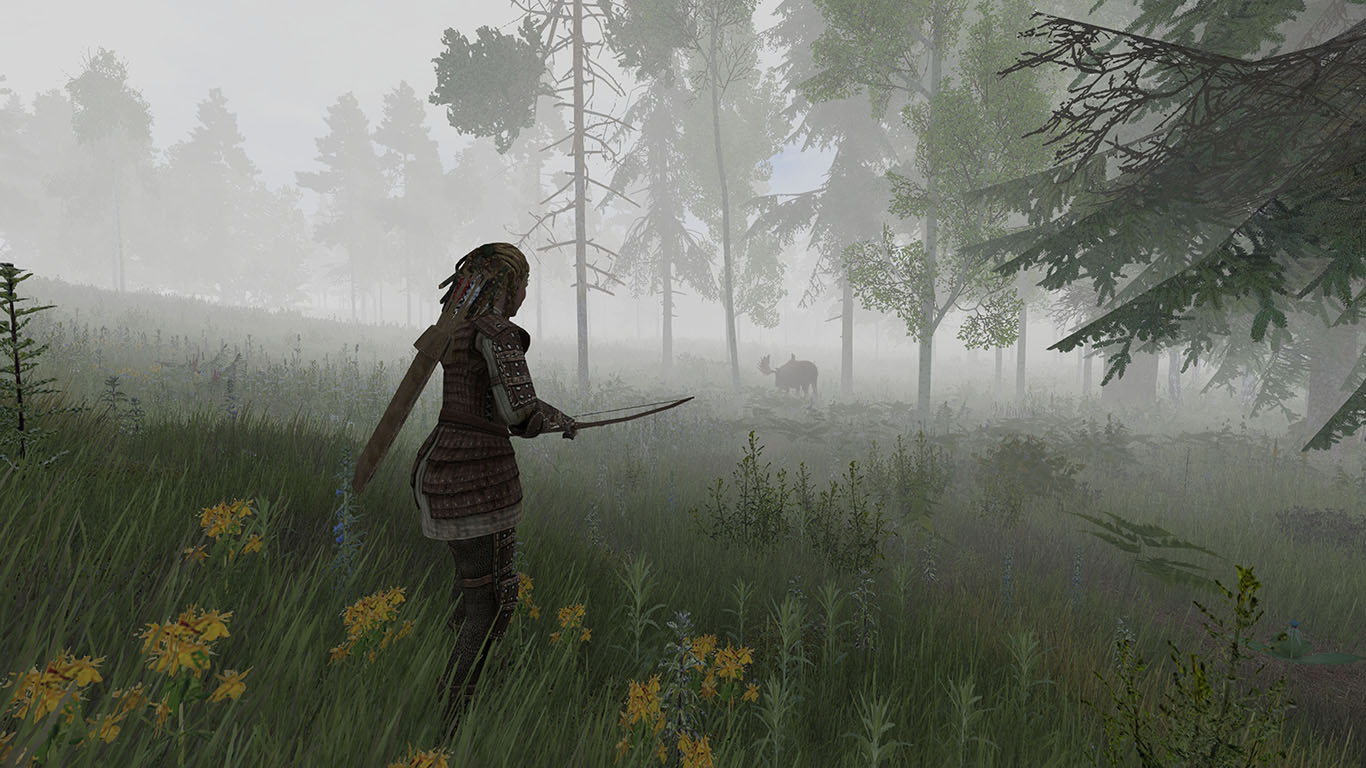 Life is Feudal is a mix of historical authenticity and unique additions, creating a truly distinctive experience for the player.

Ever inspired by the medieval ages (from the fall of Rome ‘til the rise of gunpowder in Europe), we really wanted to properly represent this time period with as much realism as possible in our approach to every aspect of our game building process. With this in mind, we wanted to also make sure Life is Feudal reflected our own creativity and have therefore injected the game with our own story, race archetypes, and some equipment and items.

Religion is more prevalent and holds more power in our world, allowing some localized wonders to appear and giving players the ability to recall back home and to protect their divine private property from vandals. Learn more about lore on our special section on the site.

Currently, the MMO is in Open Beta stage; we have a lot of different functionality done, but we still have a lot of work to do and are excited to work with you guys to make Life is Feudal even better.