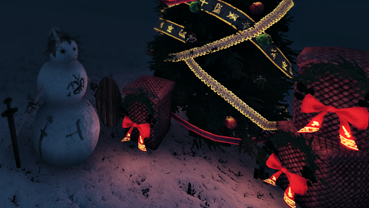 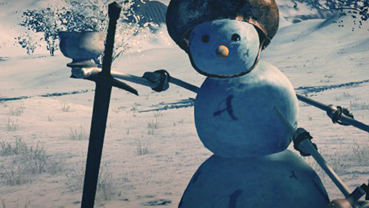 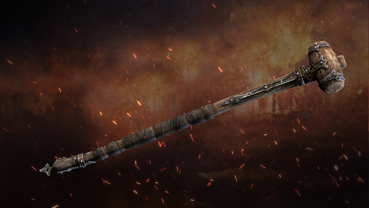 Hello, Feudalists!
Last week we have welcomed you all in the new year with re-enabled Judgment Hour. This short time of peace during the holidays has ended and war is raging in Abella once again.
Small update released yesterday has ended the Christmas event and returned the looks of the trader carts to normal. In addition, we’ve provided some optimizations for launcher work. We’re hoping that P2P-connection will work more stable for you after this.
The dev team continues to gather and analyze all the feedback received in order to improve and further balance the game mechanics. More tweaks, bugfixes and gameplay balancing patches will follow in due time.
And more on the news about cheaters. Yes, we are aware that some people are still trying to play dirty. In response to that we regularly issue wave of bans on all these accounts to make sure that everyone can enjoy a fair game. This process will continue indefinitely and all cheaters will be punished. 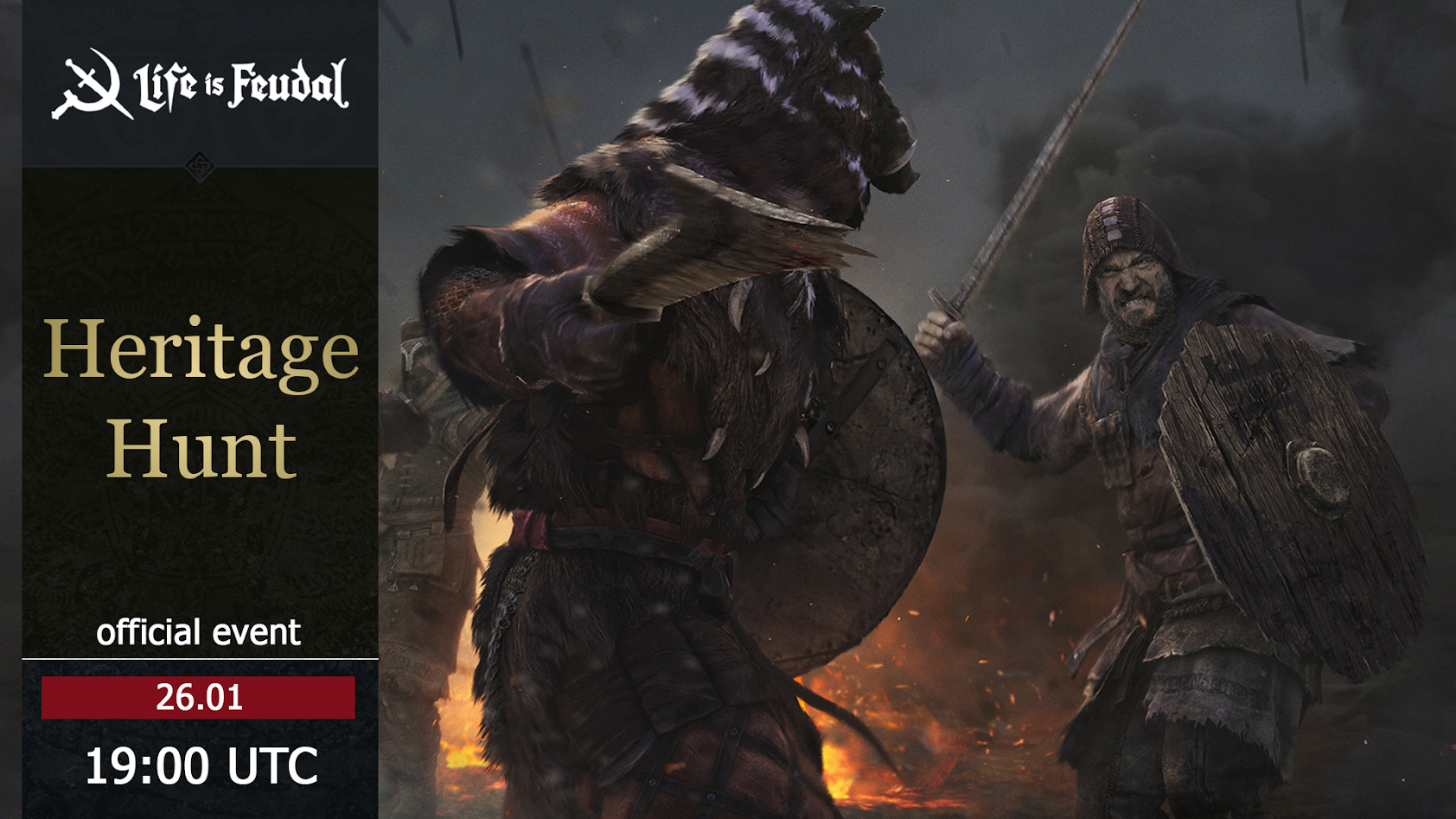 Now to the fun part. The Crown has heard the rumors of ancient jewelry, that might be linked with those who lived in this land before the people came here. They’re willing to go even as far as to dig through the settlements of the savage Knools to get these artifacts — since this is where they were reported to be taken to. Will you answer the call of the Crown and become its champion?
The Heritage Hunt event is scheduled for next week, Sunday 26th.The same rules apply as with the recent Gloom's Festival event. Players who succeed in this event, will receive the following rewards: x5 Death Insurances (20), x5 Inspiration Boosters and 5,000 God’s Coins plus additional 1,000 God’s Coins for the successful group with Bard-Streamer in their ranks. In order to be deemed worthy of the prize, you shall bring the old rusty rings from Knool’ Camps to Arrakis. Who knows, you may also find some additional loot hidden in the containers. But beware, as other treasure hunters might not be willing to share and you might have to fight not only the barbarians, but also other expedition groups. Information about the approximate locations of the Knool Camps will be announced at Sunday 2020-01-26, at 19:00 UTC, which will mark the beginning of the expedition. Stay tuned for the news on our discord’s mmo_event_feed channel, where the detailed information and map will be published.