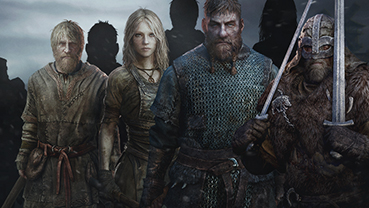 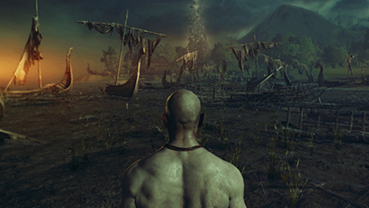 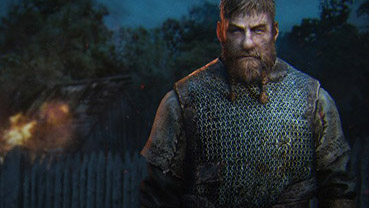 Today's patch contains an equal amount of fixes and tweaks that are mostly devoted to our recent features: Outposts and Guild ratings - but there are some other tweaks and features included here too! We hope you like it!