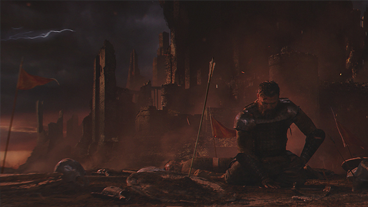 Development News #194 — The end of Life is Feudal: MMO 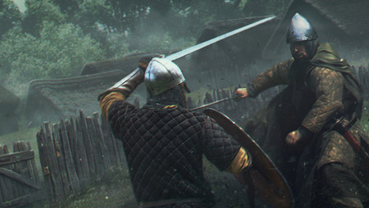 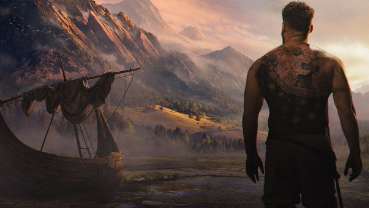 Dear feudalists!
In our previous announcement we’ve mentioned one final update for Life is Feudal: MMO. As it reaches final testing, we would like to provide you with more detailed information on what’s coming. Remember, that all of the changes are still in our internal tests and can be subject to change based on the results of your feedback.
As was requested, terraforming abilities will have their duration decreased dramatically. Premium decorations will have their recipes altered in order for them to be available for construction without Decorator’s Kits. Traveler’s Idol will have its cooldown reduced to two hours. Armor recipe costs will be reduced for higher tiers (heavy and royal).
Now, for the combat update. You may have seen previously the hint of mounted archers. Indeed, Composite Bow will now be unlocked on level 90 of Cavalry. It will be the only bow available to use while mounted.
We’re also moving most of the throwing weapons to different classes as a back-up weapon: throwing knives can be used by spearmen, throwing axes by huscarls, and javelins by vanguards. We also want each tier of Archery skill tree (Thrower-Archer-Ranger) to provide access to bows and crossbows, instead of them being available only to the last two tiers. While we’re on the topic of general changes, there are plans to switch the armor available to each class in order to shift the currently established meta: cavalry will have plate armor which should make them even more sustainable to piercing damage, spearmen will have access to scale armor, swordsmen will be able to equip padded armor, and berserkers now should have chainmail tunics for better speed instead of heavy plates. Additionally, we’re hoping to give combo more interesting plays by expanding the time window of a successful combo.
A bunch of weapons will receive tweaks on damage dealt in order to go with those changes. The exact numbers and full list of changes will be, as usual, available once the update is live.