This week’s Dev Blog is fully dedicated to your feedback on the current state of our combat system. We’ve got lots to talk about, so if you’re interested in what to expect of the (near) future of combat, you may want to sit back (possibly pop the kettle on) and prepare for a mountain of info!

Firstly, we would like to introduce the bonus from wearing certain types of armor to suit a certain type of class/play-style. Roughly, we see the following meta groups:
We want to underline that bonuses will be relatively small and in no way should prevent other combinations of weapons/armor. 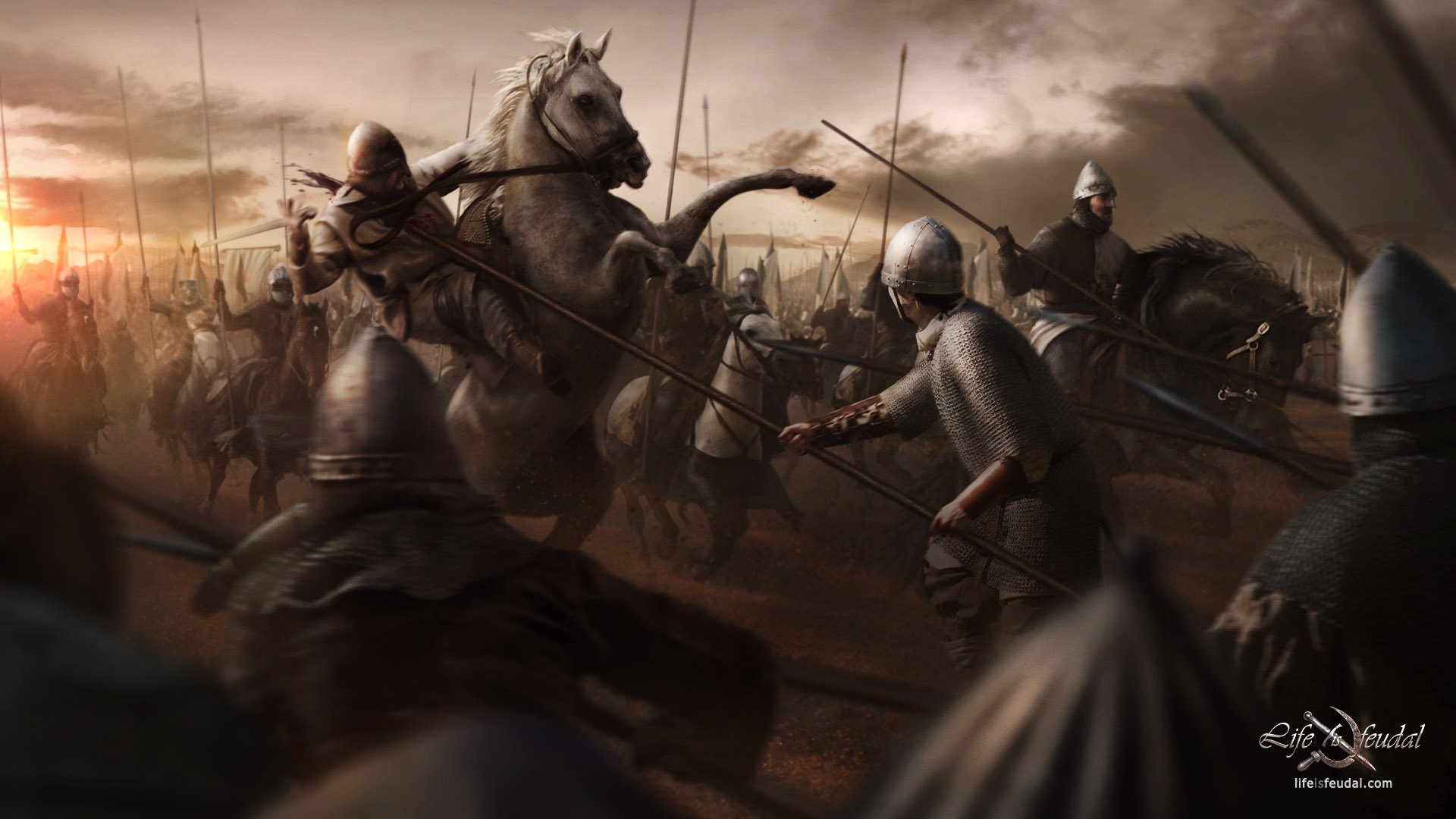 We fixed a relatively old bug, where a player could swing their pike while doing a thrusting attack, resulting in a huge amount of speed bonus and damage. You will see the fix in the closest patch.

There is also a slight formula bug with a spear’s thrusting damage, which leads to a good amount of damage being dealt even if the actual speed is not that high. We’re working on a fix for that bug soon, along with the Iron Grip ability bug.

We also feel that it is important to tweak the minimal energy/damage that bow users can inflict now, making it possible for them to kite their opponents. They will have to spend some time pulling the string before the bow will be able to deal any significant damage.

Combat preparation objects will become slightly cheaper, with a slightly easier way to build them, so we expect to see those objects in larger battles with some kind of objective for both sides that has to be quickly fortified.

Last, but by no means least on our tweaks agenda, we’re planning on removing the 100% stagger from the handles/shaft hits of weapons. Phew!


We want to thank you for taking the time to read and understand all of this week’s rather bulky dev blog - obviously we now know who are truly devoted fans! :p

Nothing is completely set in stone yet (except for bug fixes, of course) so right now, we’re really open to your additional feedback - so let us know what you think in the comments below!