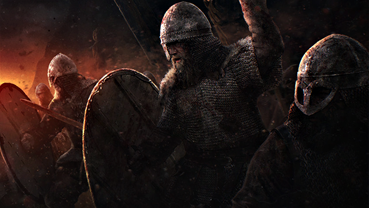 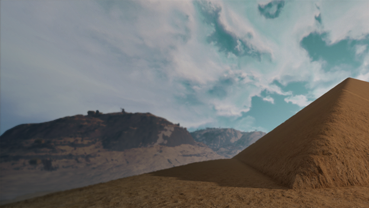 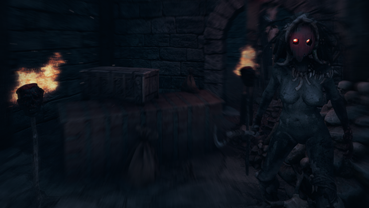 Today, we’re bringing you some experimental changes. We want to see how well are they going to bode into the current gameplay meta before settling on on them for good. This means we’re gonna need your feedback to see how you feel about those changes!
And now, for the full list of updates: