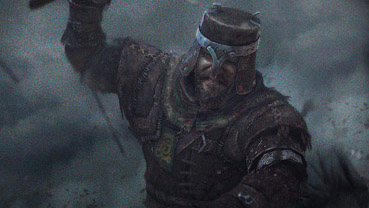 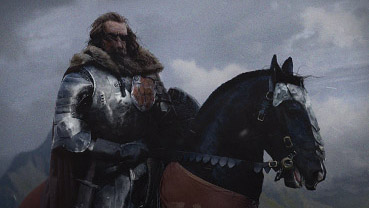 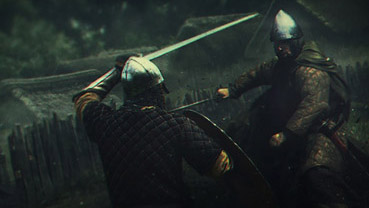 In this week’s patch, we’ve increased the inventory windows and enabled sorting for the items that are added to your backpacks and warehouses on the fly. Hope you’ll like it!