Firsty, we are super excited to let you all know that we are launching Life is Feudal:Forest Village in early access on Steam today! Check that out here.

LiF:Forest Village is a city builder with engaging survival aspects set on an island in the unforgiven medieval era. Developed by Mindillusion, you can shape, build and expand your settlement, grow food to ward off starvation and scurvy, send expeditions to explore - even occupy villagers for additional micromanagement or simply to explore!

We’ve also been overhauling our website, which is why it’s been down this morning, but we really hope you like it. Let us know what you think when it’s all up and running! 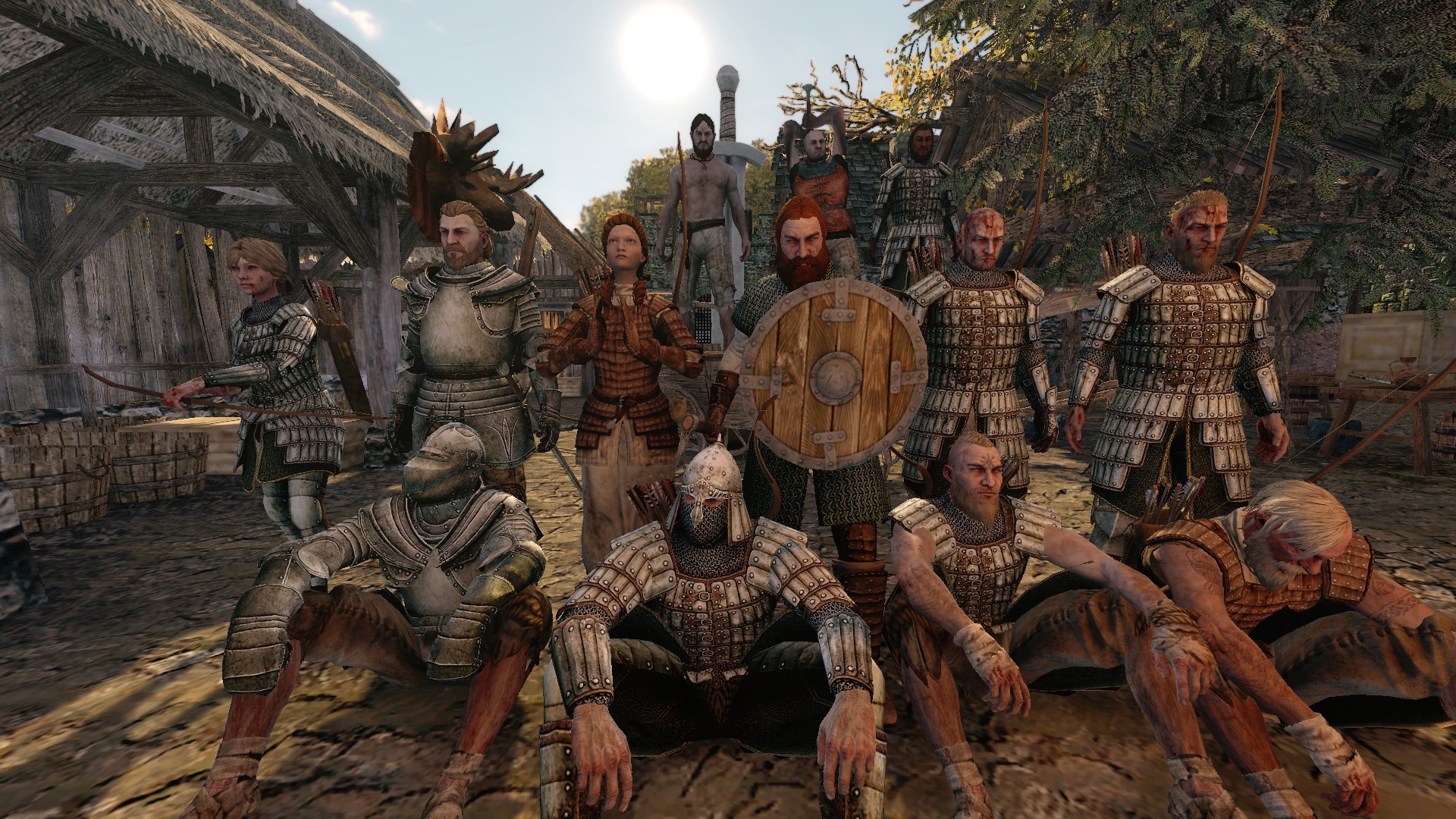 We're aware that we’re quite late with our development (because since when does anything go to plan!?) and the guild politics and claims system took us longer to implement than what we originally planned. This along with some pesky bugs, which have been very hard to trace or sometimes lead to a major rewrite of some code parts to properly fix them, has definitely slowed us down.

Overall, our development has slowed down a bit while we're investing even more time into quality, rather than an instant result, which we have learned our lesson with after feeling forced to do so way back before, and after, the LiF:YO EA release and full release.

An important piece of info we’re excited to share is that we're currently in the middle of negotiations with a company, which will most likely be our partner from the Wave#1 release. This will really help us with a number of aspects as we move forward. Of course, we’re still negotiating so, at present, we don’t have any final plans, but we just wanted to keep you all in the know.

Thanks for taking the time to read our updates, look out for next week’s dev news!

Nice job with the website guys!!! and cant wait to try the forest, thanks for doing a great job thus far, aka CaptainNachoCheese