What are we currently working on.
Post a reply
7 posts • Page 1 of 1 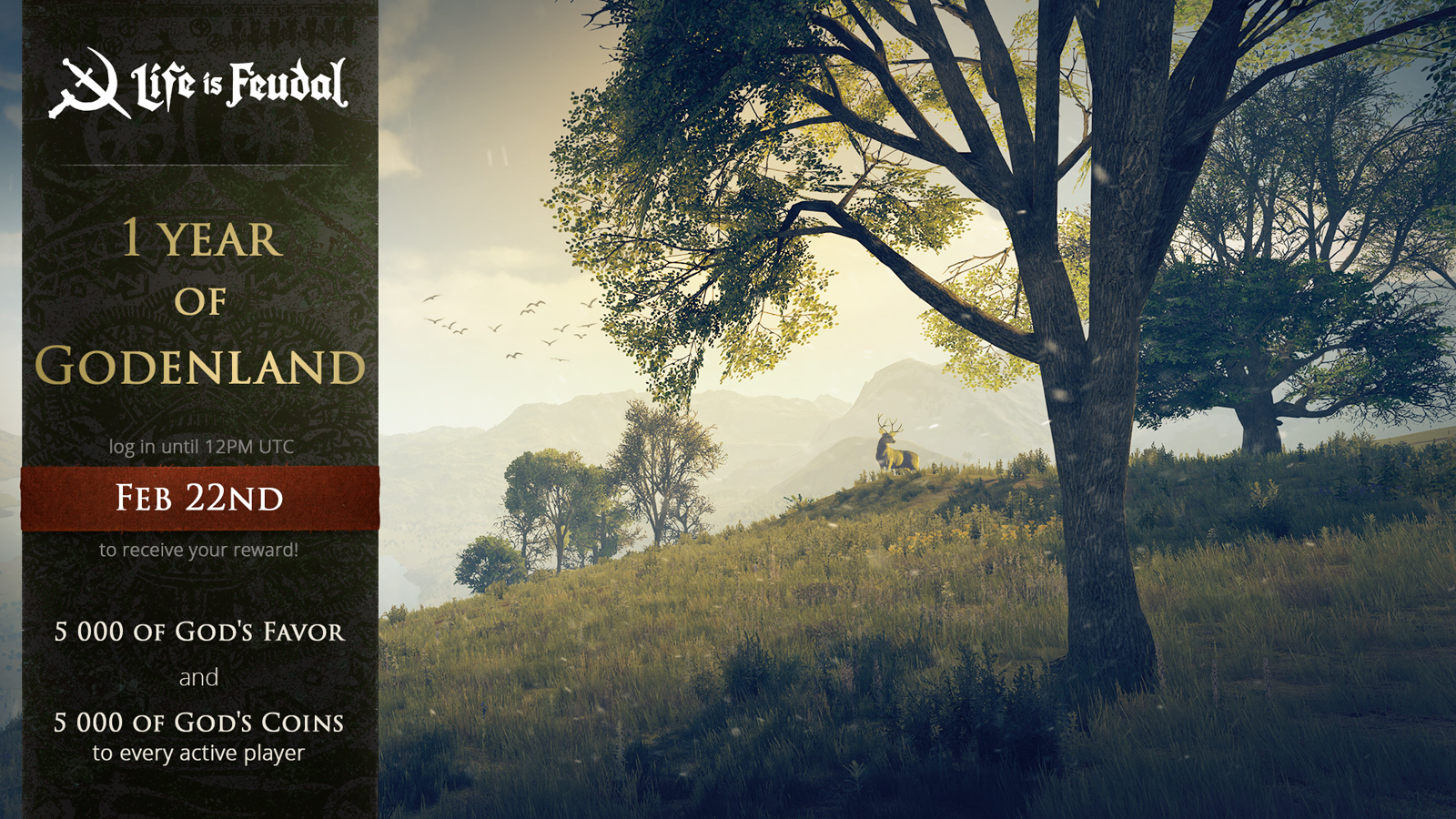 Now for the community spot!
Speaking of how you’re shaping the world, we want to share a fine example of that in the form of another amazing time-lapse video that we’ve received recently:

It’s always great to see you work together on building something lasting and memorable. We are always happy when you share your creations with us, so please make sure to send us more of your fan art, whether it’s a screenshot, video, a drawing or a cosplay.

Seriously? Is that the best you can come up with? Making rules on the fly? So what about water bases? Free to cheat there as well?
Top

Whats means nearly? Three sides or even one side?
What if its high slope natural rock and i just dig 10+ around way up?
Allowing cheating with so unclear rules is really bad idea.
Also, its nothing new. I was questionig devs about 10+ slope moth ago and there was no "NO" about it. Its long known thing, but instead of "fixing" it properly, there is some a shortcut solution.

Dont allow exploiting and find a solution, dont be rush.

Try fix climbing. Until you can climb 85° slope like nothing, there always will be solutions by players. NO stamina regen when you hang on steep slope.
This will bring back logical advantage of mountain castles and still alow climb up thrue imperfections. More realisticaly and still pretty usable.
Top

This information about tera-forming is not very accurate.
Who will verify what is correct and what is not ??
The creators of the game should, in my opinion, protect the rights of the created world, by giving permission to break it you create more problems.
> [(back right does not work)] <
1. Make the appropriate corrections, contact the group that used the previous mechanics to explain that it is currently inappropriate and should make corrections at some specific real time, in the absence of contact / cooperation after a certain time to do an event with an earthquake or other natural disaster that would explain that the objects were destroyed.
Top

I search the Birthday Present

I`m online every day and i doesn`t found the present.
Top

Hey folks. Sorry for this delay. The rewards will be sent out as soon as possible. Thank you for your patience.
Forum Rules | LiF:YO on Steam | Patch Notes
Game Wikipedia | Tech Support (LiF:YO)
YouTube Channel | Facebook Page | Twitter | Discord
Top

I search the Birthday Present

I`m online every day and i doesn`t found the present.