Hey, Feudalists!
This Tuesday we’ve introduced the update with the new Outpost Totem mechanics which should resolve most of the exploits related to the outpost claiming. What is the Outpost Totem? It is a new object, that will be placed whenever an outpost is built. Now you can use abilities “Initiate a Holy Judgement”, “Claim Outpost” and “Stop Outpost Claiming” only by interacting with the totem. We hope this new control points mechanics will make outpost capturing much more fair and enjoyable. Have you already tried it? Share your feedback with us! 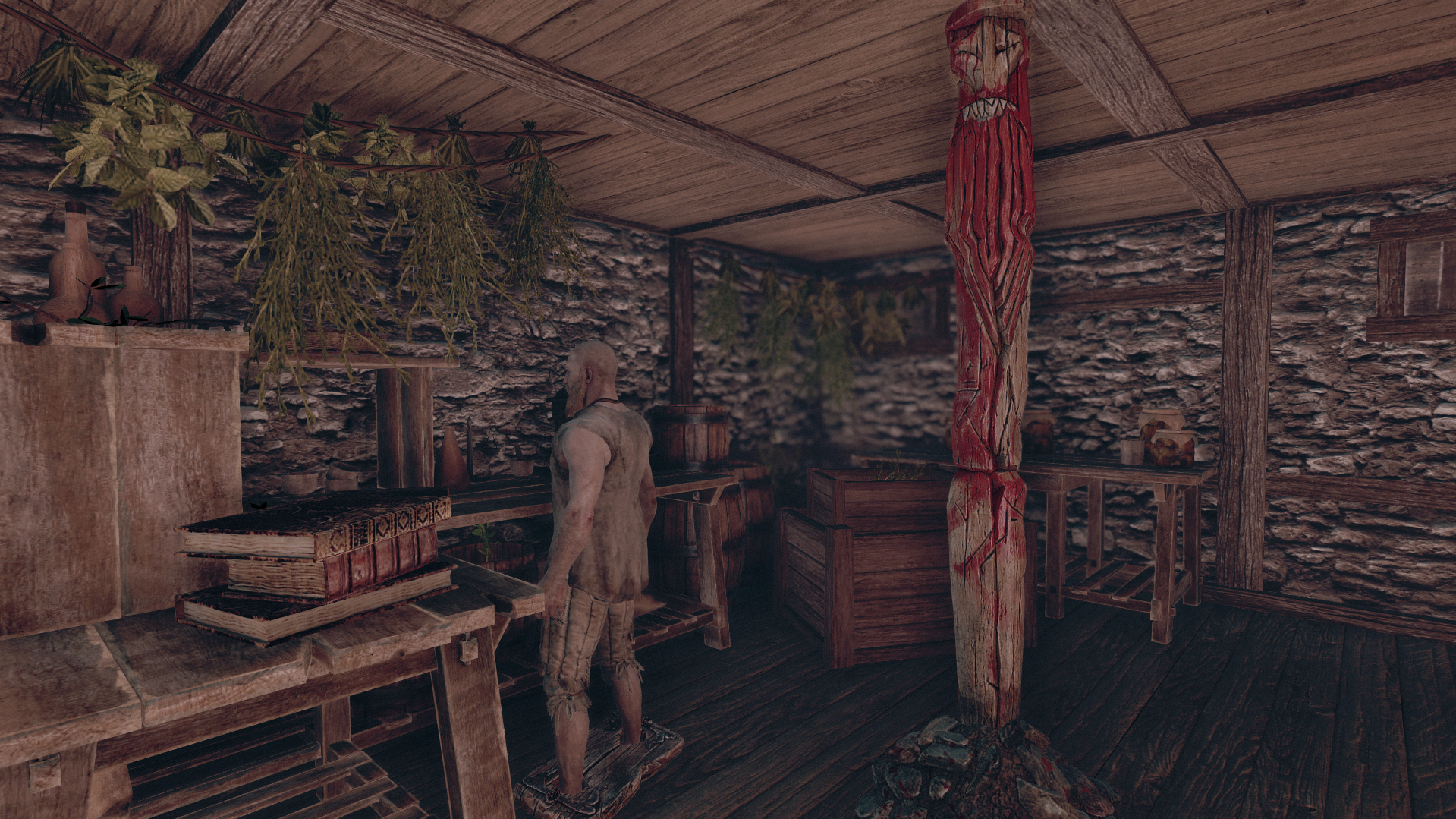 You ask - we deliver! This week we’ve also introduced a new “Collapse mine” feature according to your numerous suggestions. We have added “Collapse” and “Break Reinforce” abilities that can be used on an unoccupied mine block. Now you won’t have to wait ages to see the tunnels collapse on their own! We hope our dedicated miners will appreciate new abilities. 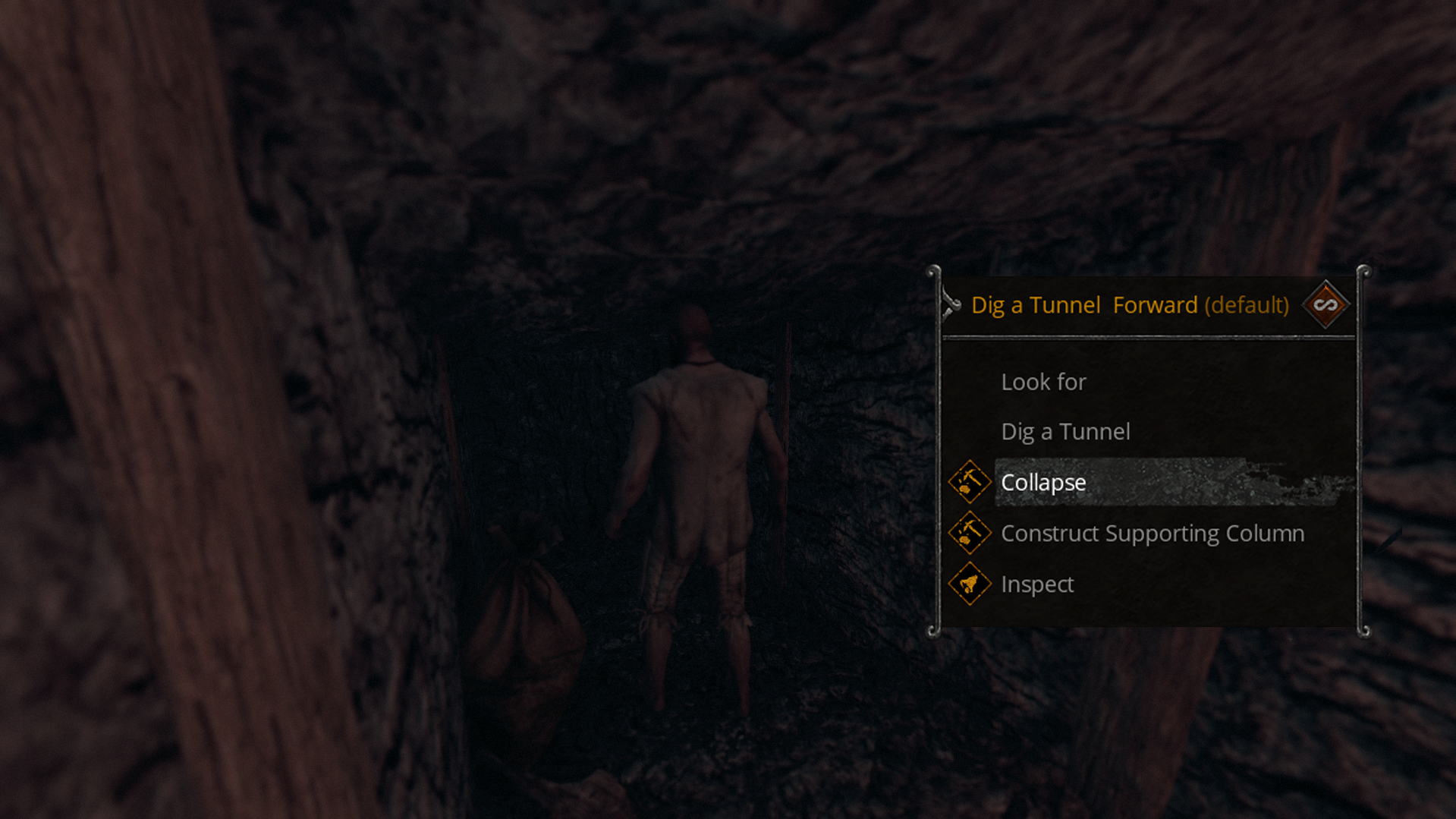 We have also a surprise for the true monarchs of the medieval kingdoms! The latest update brought 6 types of gorgeous royal clothes to our premium shop. With these outfits, you will shine like the bright stars of your kingdoms that you are. 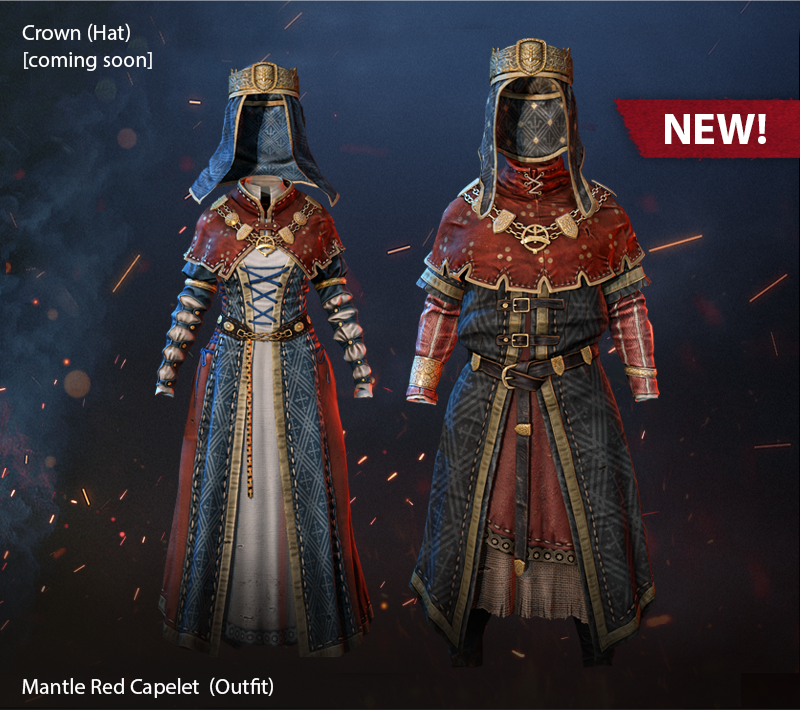 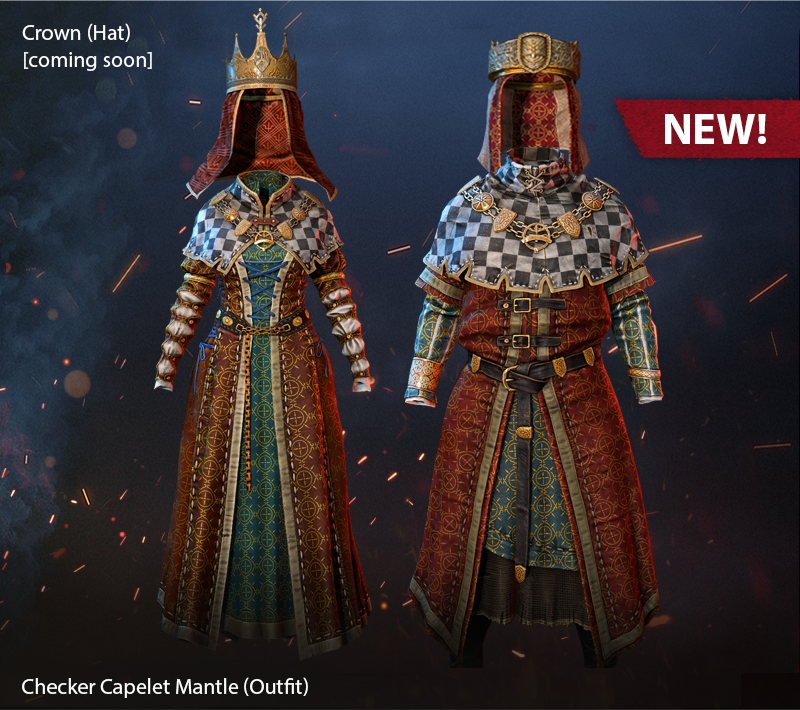 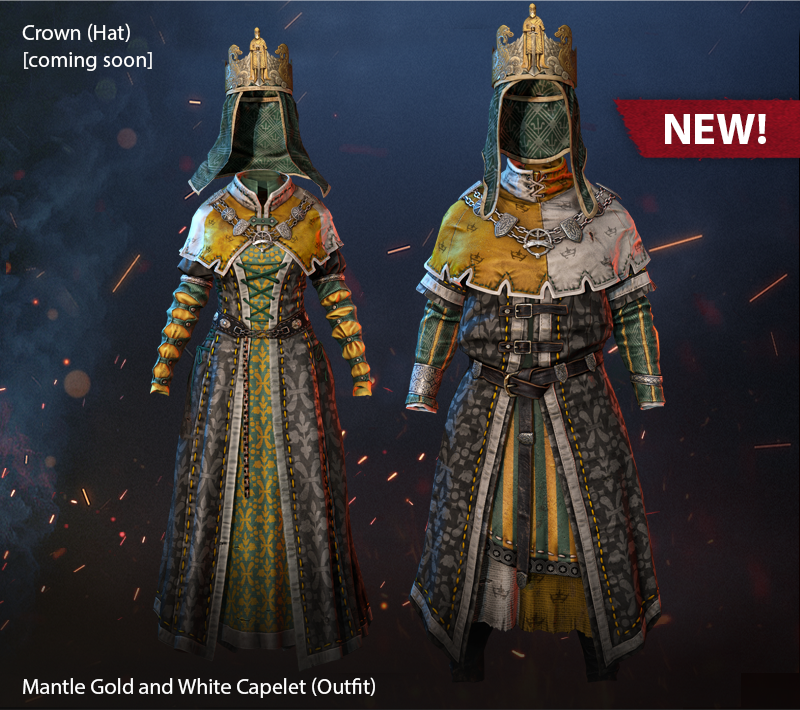 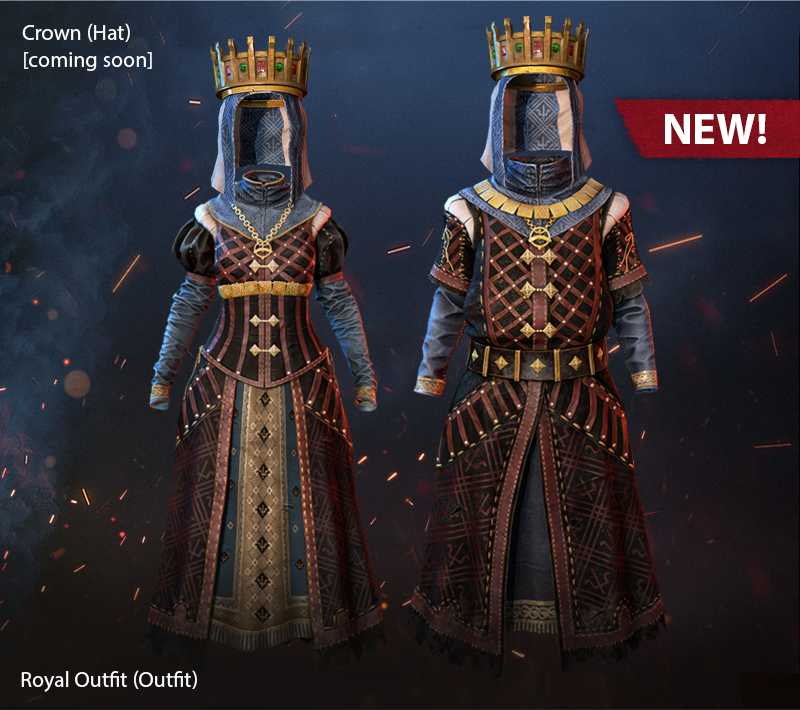 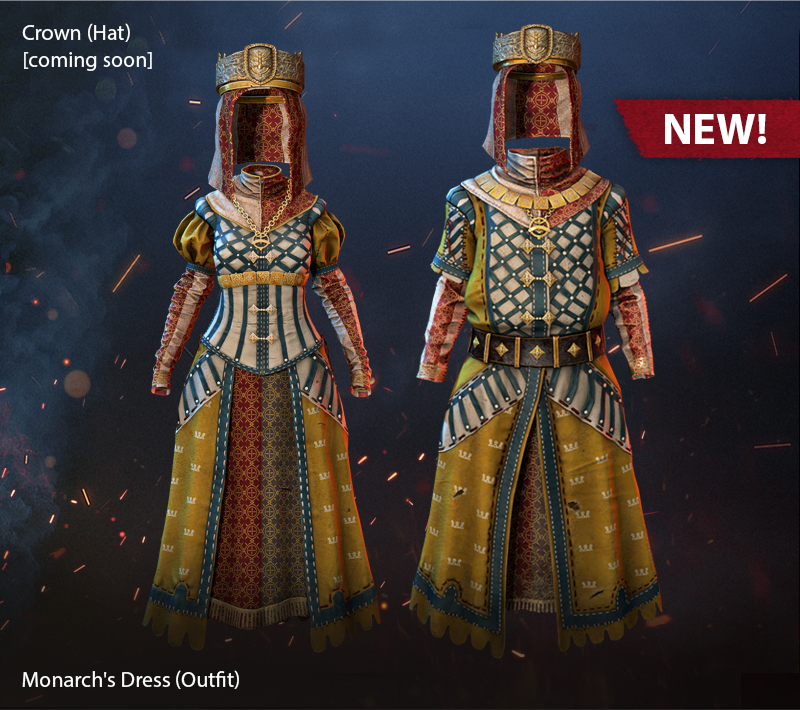 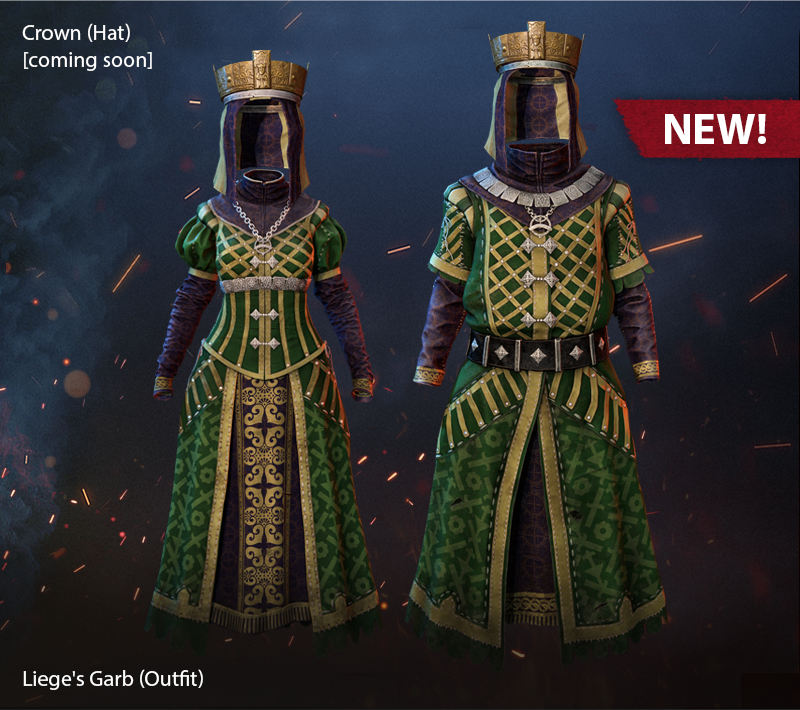 Attentive readers have probably noticed that Royal Outfits on the picture compliments with accessories of the true power — Royal Crowns. These accessories will be added to the store before the end of June.

And now it’s time for a community spot!
Last week we told you about ambitious construction organized by the union of several guilds — Olympics Coliseum. It seems that the construction has progressed significantly. We want to share a couple of pictures from the scene with you: 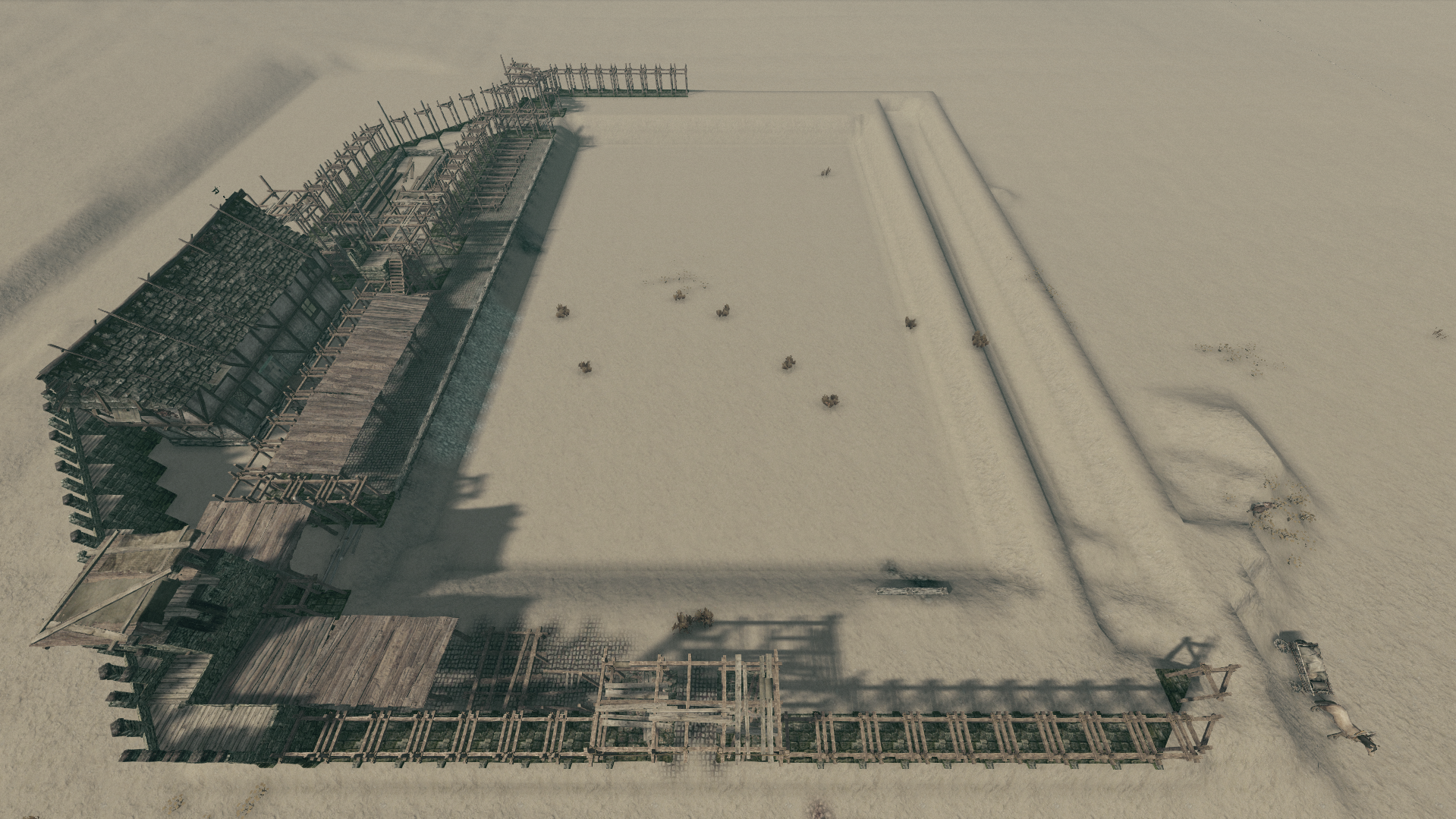 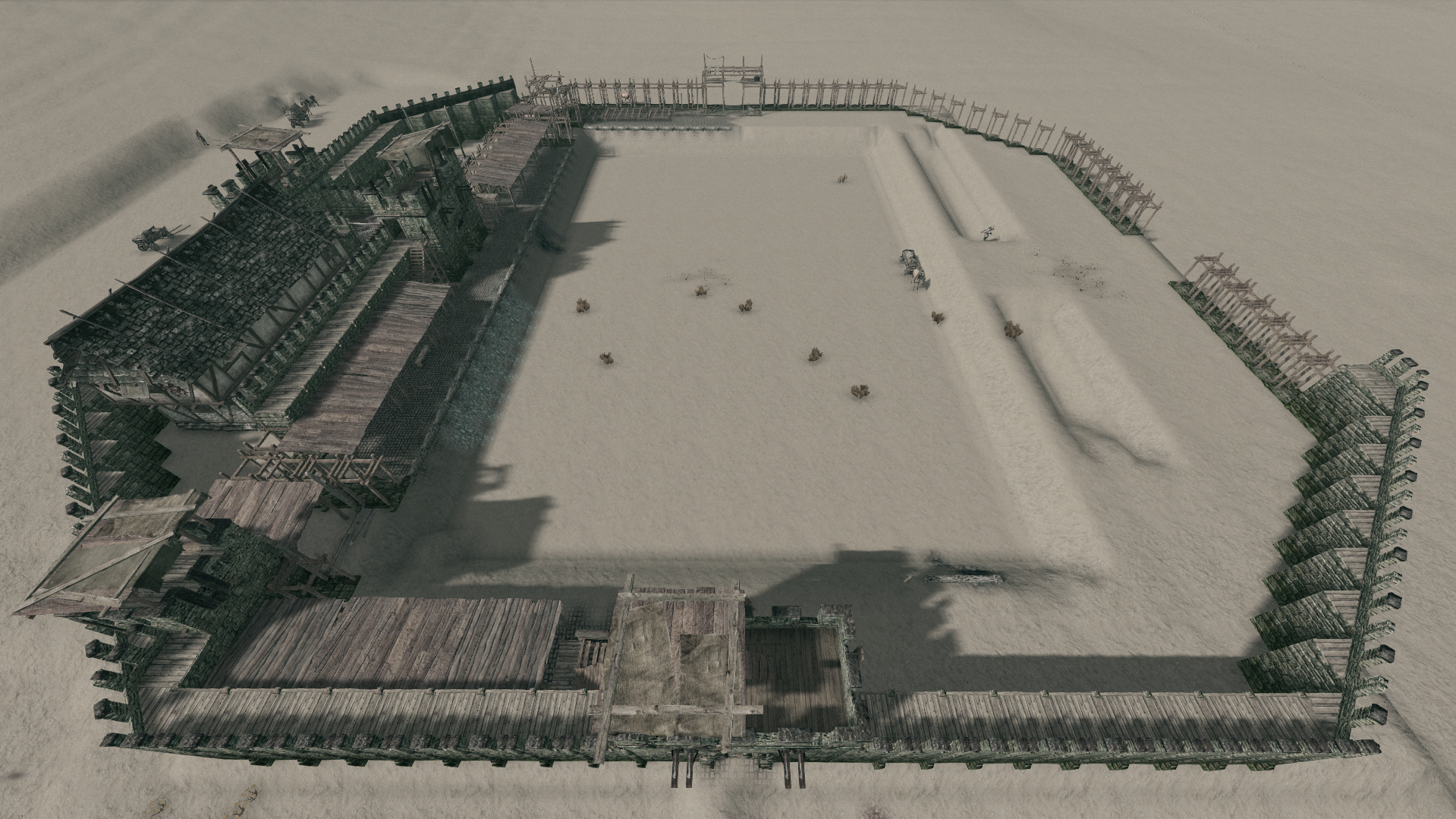 Everyone is invited to participate in the grand construction of Olympic Coliseum.
Join the Godenland Olympics event server on Discord: https://discord.gg/ASTRrZG
Just a reminder that the First Feudal Olympics will be held this summer and players are preparing different disciplines and challenges for the participants.

If you have any other amazing ideas for the events that may be organized in LiF MMO — let us know, we will be happy to support your project! (Catherine Chudinova#3714 is waiting for your ideas)