As you have already noticed by the patch released earlier today, this week we have decided to focus on fixing existing bugs and improving the gameplay experience.
That being said, new features are on temporary hold for another couple of future patches until we squash the annoying bugs that are there and tweak some of the existing gameplay features based on your feedback and our research.

Among other tweaks in today’s patch, we have removed force fields from Green Zones. Those of you who are settled there, please keep that in mind. From now on you can use the ‘Trespassers!’ ability and banish trespassers from your claim this way.

A bit later today we will have an AMA session dedicated to 0.2.5 features, as well as the ideas and features for future updates. Don’t forget to drop in to check it out, here are some streamers that are going to broadcast the event:

In other news, this week Vanirs Expedition guild has cleared another challenge. They were the first ones to conquer a province from another guild, thus completing the ‘Kneel Before Us’ challenge. Congratulations! 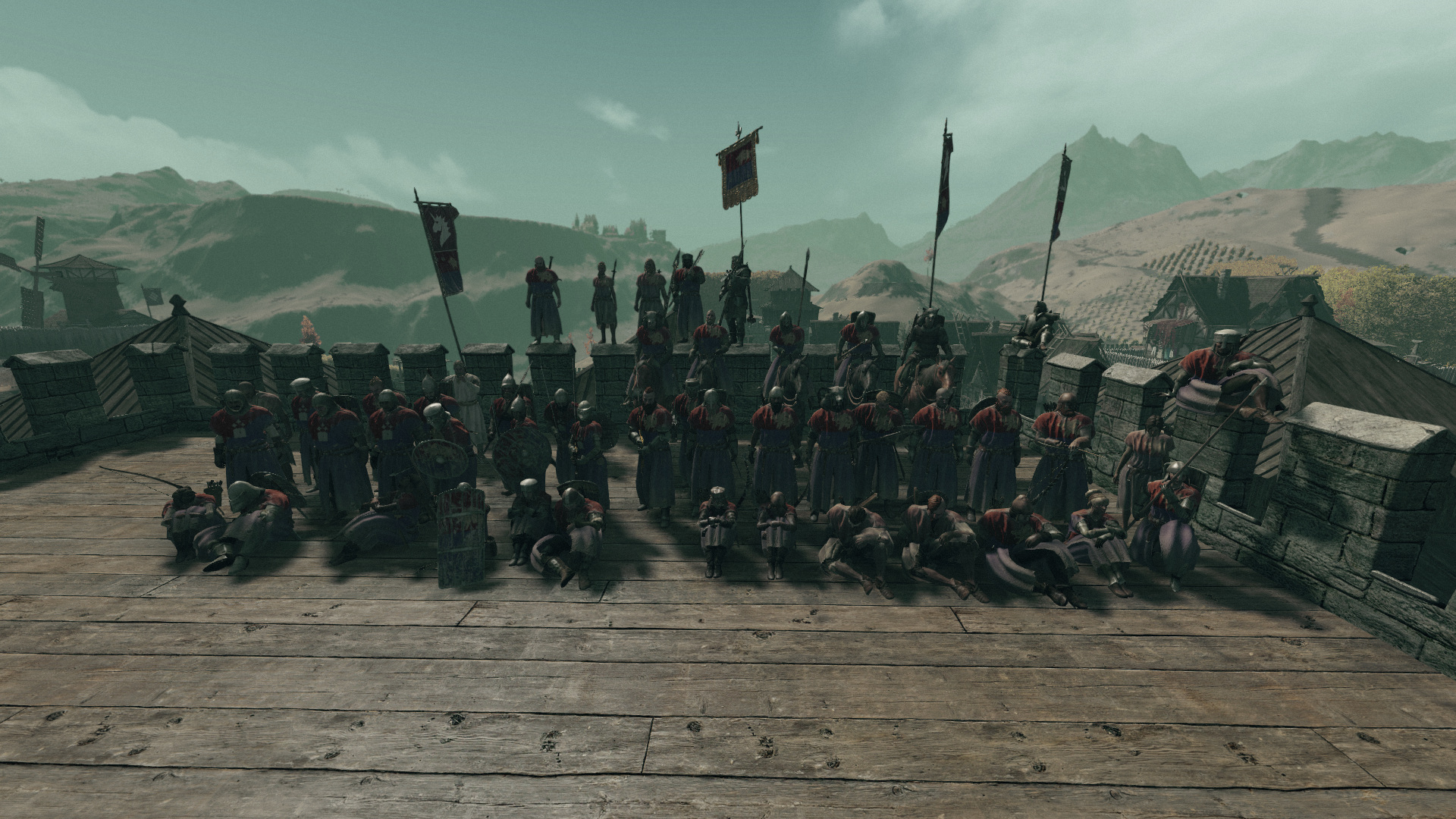 There is another feudalist we would like to honor today — FedorFresh, aka Xypc Ochir. At the moment he is an absolute champion counselor with 75 (as for the date this devnews is published) successfully graduated students. We couldn’t pass the opportunity to chat with Fedor and share the interview with you. 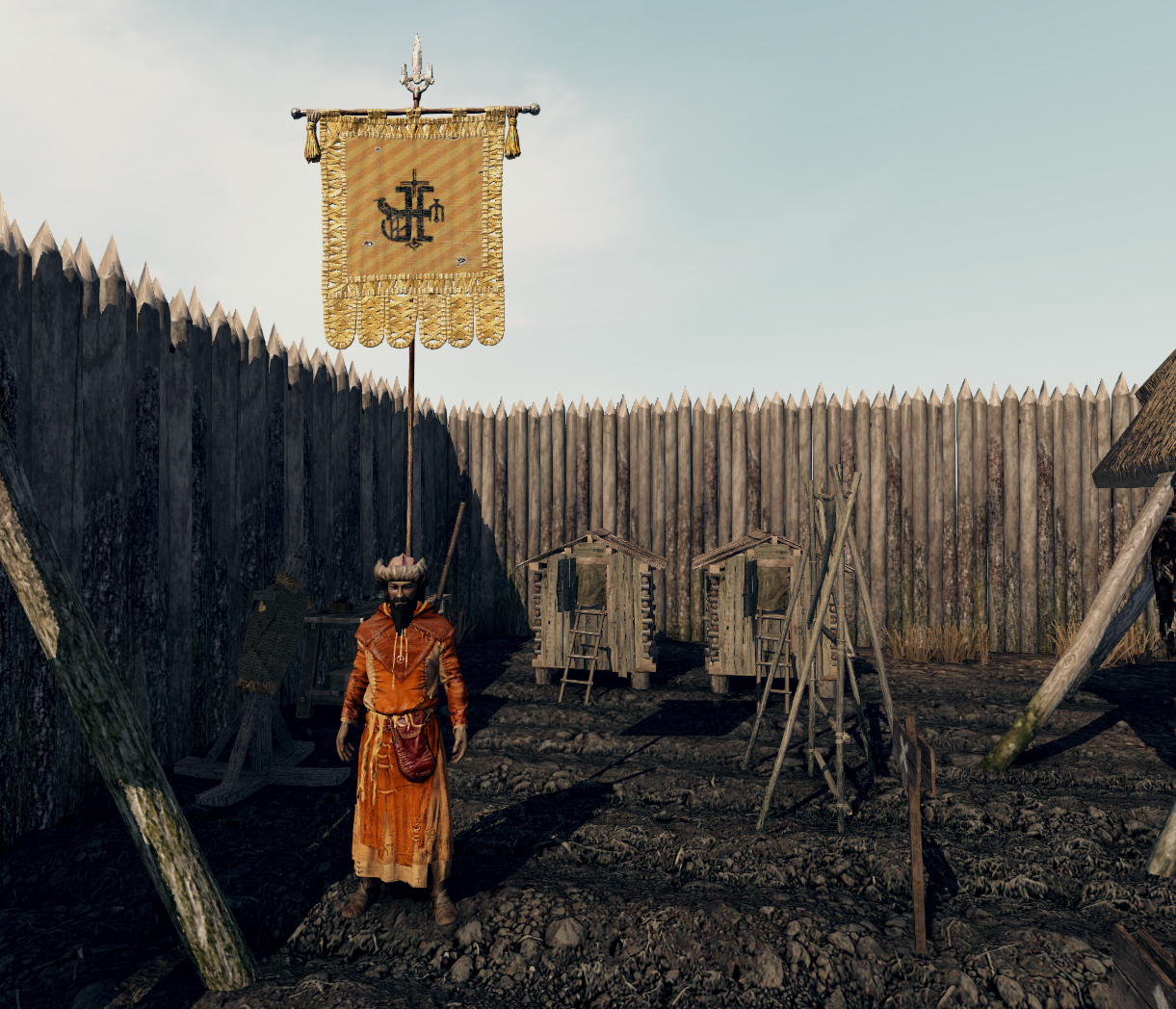 Hello, Fedor! Can you tell us a bit about yourself, when did you start playing LiF, what guild are you in and what’s your job in the guild?

- I started playing 4 years ago, and I used to be a nomad as I like to wander and explore the world and meet new people. I have created a guild called Hurs Horde where I recruit new players and teach them the basics of the game.

Why did you decide to take up counseling in the first place? How did it all begin?

- At first I was interested in gold, however, soon enough it has become more of a hobby to me, as I found myself enjoying helping new people and passing my experience along to newcomers more than just the gold.

How do you usually find your students?

- Most of the time I just receive PMs from newbies. I also tend to help not only those on Illa-Newd, but also people who are already on Abella, and looking for some advice.

Wow, that’s really nice of you! What are the most common questions? What takes the most time to be explained to new players?

- Usually, most ask questions about how to throw stones. It also requires the most time to explain.

Are there any challenging students? How do you tackle difficulties?

- In the hardest cases, the best thing to do is get in touch on Discord and do some screen sharing.

How do your students express their gratitude?

- Most share that they are very thankful for the information and the time I take to educate them about the game.

After graduation, do your students join your guild or any other ones?

- Even though my guild is fairly new, there are some graduates who have joined. However, it is not my intention to recruit them, it’s always up to these players to decide whether to join or to go someplace else.

Is there anything you could recommend to a counselor-to-be?

- A good counselor always puts their desire to help people first. If you’re in it for the gold, you will probably not succeed.

Thank you so much for sharing your experiences!


The last, but not the least — look out for the War Axe skins offer that’s coming to the Premium Store this weekend. Get 25% off these gorgeous skins and emphasize your power!

That’s all for this week, have a great weekend feudalists!