Hello Feudalists,
While everyone enjoys the hot August sun, our team works tirelessly. This week we have released the “Breeders' Update”, which includes a list of community-awaited tweaks and features that significantly improves the domestic animals breeding mechanics. This update heavily affected all the graphical users interfaces of most animal husbandry buildings: stables, coops and etc. But first things first. Most importantly, we’ve added water consumption tracking to the most of these buildings. We hope that these improvements will make cattlemen work easier, as well as help new players with easier understanding of these mechanics. We have also improved Dung-o-meter in a way that it now shows the exact amount of items to be received when cleaning the stables.
This update’s improvements didn’t affect only the interface. With this patch we’ve introduced several horse training mechanics changes that should make life of horse breeders much easier. Required amount of time to complete horse training has been significantly decreased to catch up with already reduced maximum time of training. Another thing that we have reworked is Luck influence on Warhorse training skills. That means that being lucky enough you have a chance to speed up the training by 20%, same as it already works with different crafting skills. With this come good news for the most skilled masters - 100 Warhorse training now gives a +10 Luck bonus when training a horse.

Additionally, with this update we have released Fancy Breeder’s and Fancy Stonecutter’s Outfits. So now all cattle and miner dandies can show their fascinating look! New outfits are available in the Premium store.

And last but not the least - as we’ve announced in the previous devblog, with this update we have finally fixed the bug that prevented interactions with objects placed in certain areas of the outposts.
We hope that this recent patch and its tweaks will bring a little happiness to the lives of our cattlemen. Which profession should we attentively look into next? Share your thoughts with us!

And now it’s time for a community spot!
This week, we summed up the tense competition for the most creative recruitment announcement. We have received a lot of amazing creations, and the choice was not easy. As a result, having identified the contenders by the rating they typed, the top 5 finalists went to the finals, and all other participants received consolation prizes. But the most exciting part of the competition is yet to come! From August 23 to 29, we announce a user vote in which the finalists compete for the main prize. So it’s in your hands, good people of Godenland, to determine who is worthy of the set of scenery Sanctum of the Sleeper!

The winner will be determined by the sum of votes.
Poll link: https://docs.google.com/…/1FAIpQLSeWxhwDh1_SQzJE4G…/viewform

And to make it easier for you to decide who to vote for, we publish the glorious works of the finalists (in alphabetical order): 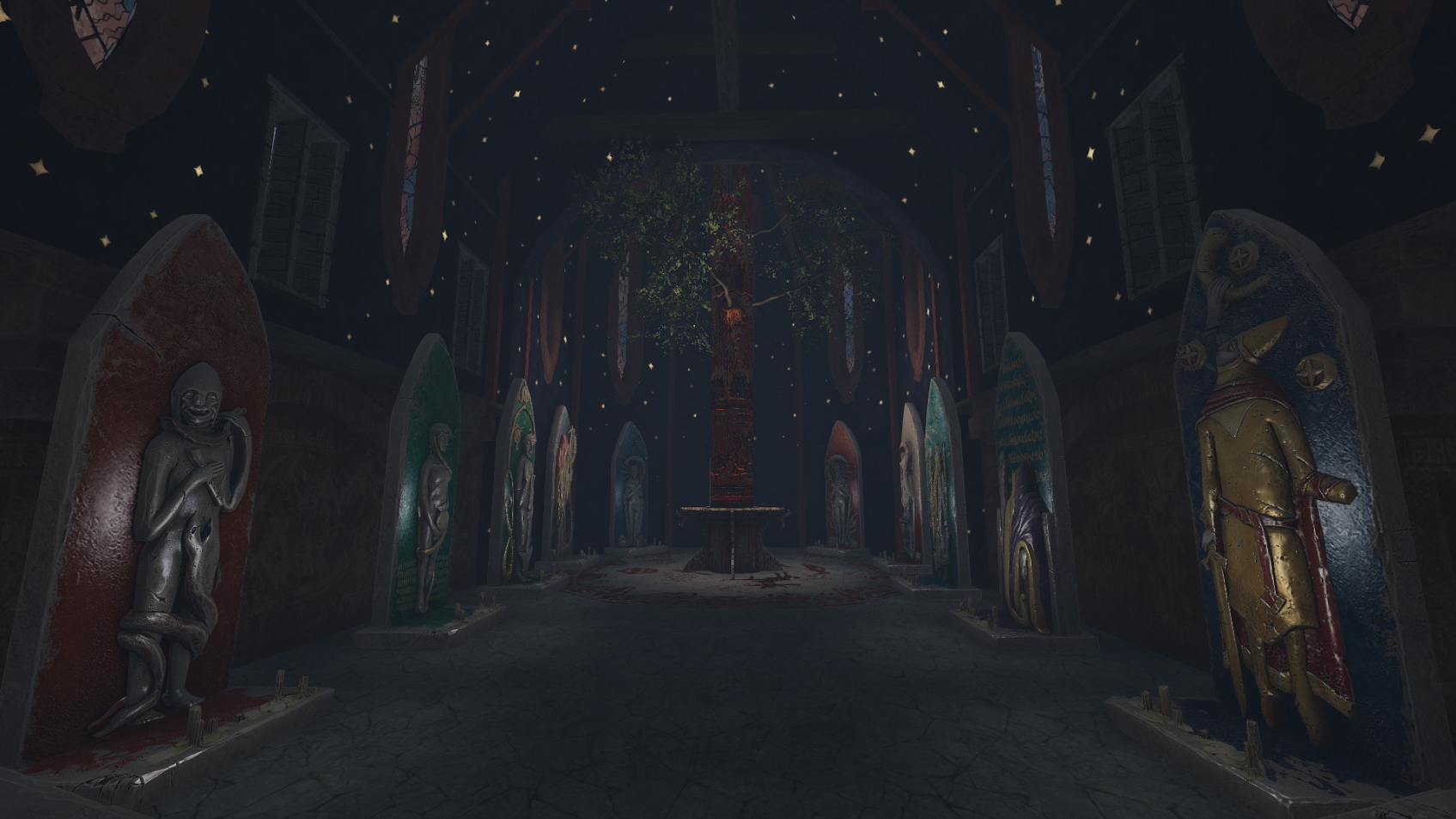