Everything you need to know about what’s happening in Life is Feudal.
Post a reply
8 posts • Page 1 of 1

As our main priority is to eradicate the game breaking bugs and problems, we continue to fix server crossing bugs, especially while mounted or driving a trader cart. Along with these fixes, we’re introducing a set of gameplay tweaks, which should make your game experience more solid. We hope you’ll like it!

No fixes for this. 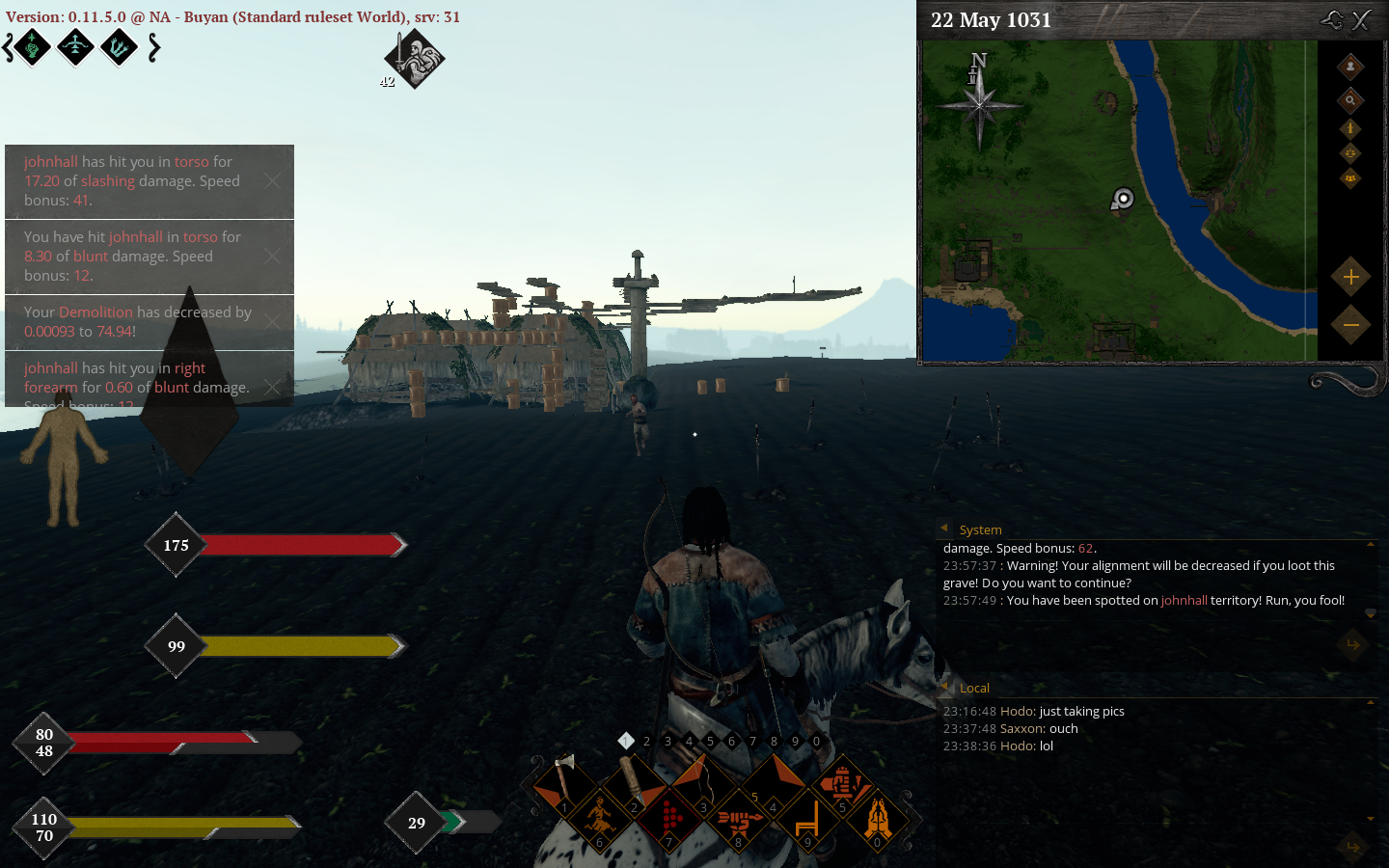 I suggest removal of collision for bedrolls so they cant be used as platforms.
Don't build what you can't defend- Rule number 1.
Top

Reworked guild actions and the internal management system - game logic should not change, but overall stability should increase

What exactly does that mean ?

I have a issue where Guild Members drop something and for all members the three minute timer goes down . Isnt there a way that in Guild the timer could be switched off ?
Top

So what is exactly the new "Hank of Linen" and "Bone Glue" Recipe, I have been trying to make hank of linen, but if it requires me to use the spinning wheel which requires 30 procuration, the whole point of that exercise will be moot and irrelevant.
Top