This week we have continued working on fixes and tweaks for a patch, however, we have encountered some obstacles, due to which we are now forced to postpone the patch. We are hoping to roll it out next week, so stay tuned! Thank you for your understanding and patience.

Yesterday we had maintenance on Illa Newydd archipelago, also known as Newbie Islands. Newcomers can now enjoy the world as good as new, so if you were looking forward to starting over with a new character or inviting your friends to join — now is the best time to do that! Also, as you remember, the access to Newbie islands is now free for everyone.

Also, this weekend we are happy to announce an offer on Premium Subscription — you can get it with a great discount up to 25% off! 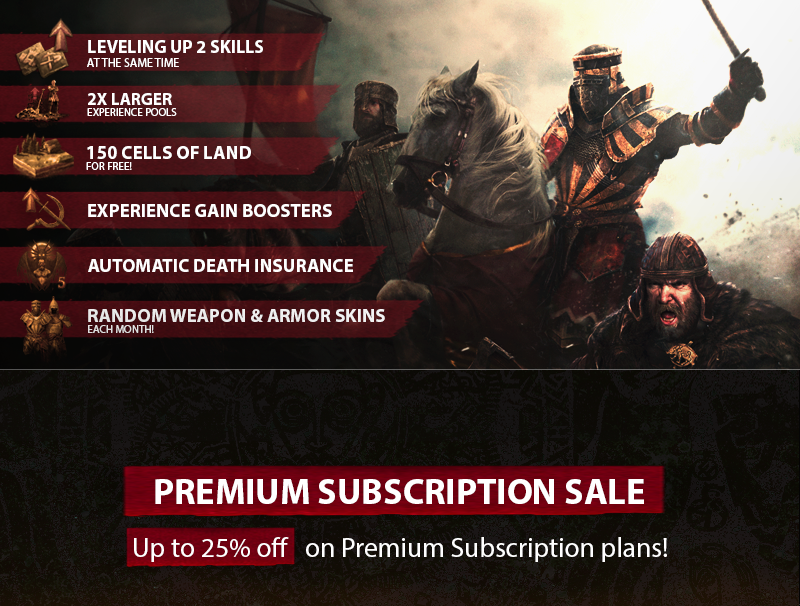 Next weekend there is a user-run event planned on Godenland, courtesy of Alexejcraft of Clergy guild — Feudalists and Peasants Meeting.

The Clergy guild would like to invite guild leaders, noble feudalists, peasants, and everyone else to Feudalists and Peasants Meeting event! 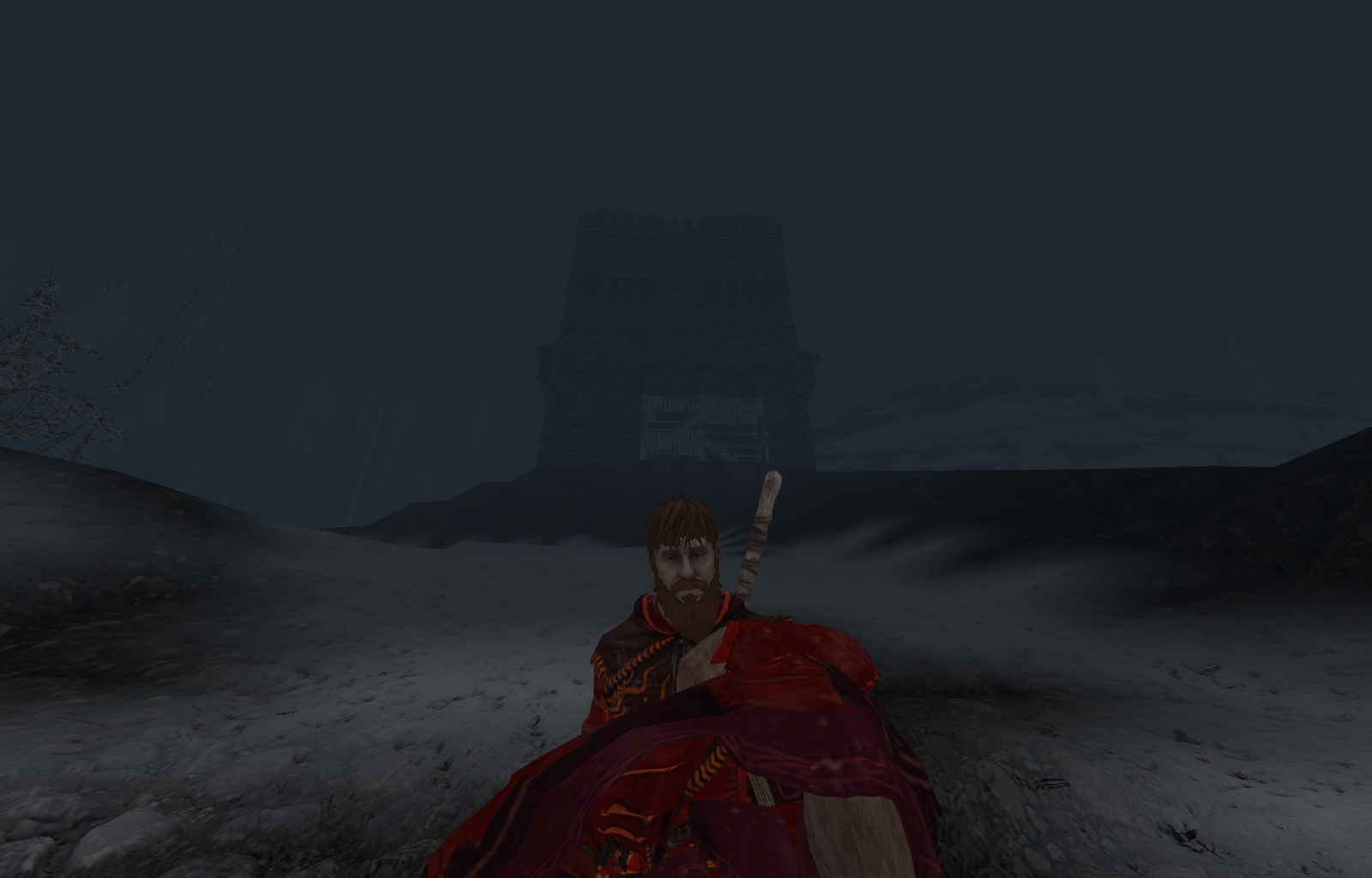 After losing the caravan, the Crown was devastated. But the Clergy was still there, and, wishing to help the Crown, offered to organize a designated embassy in order to protect further supplies to those in need.

The crown agreed to the construction, but could not allocate people to help, so the Superior Monk, along with the monks set to work on their own.

Wishing to bring a little bit of peace and understanding to the brutal world of Abella, the Clergy are inviting you to take part in this congress and to take part in following activities:
[*] Guild Leaders’ Lobbies for negotiations and creating alliances and vassalage
[*] Weddings, and more fun! (psst, if you and your significant other were looking for a place to be wed, this is the perfect opportunity!) 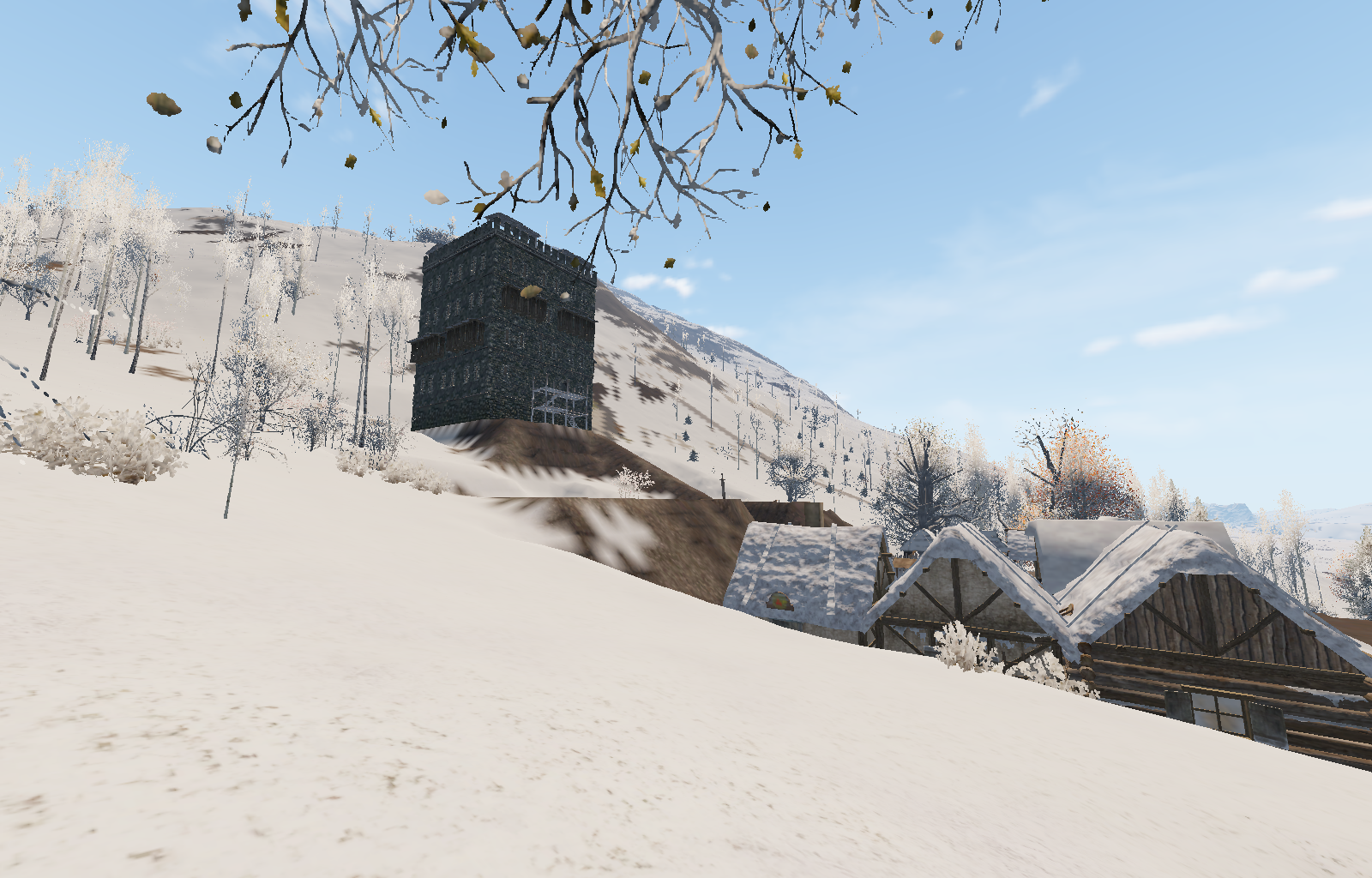 The event will take place on April 20th, on server 63 on Godenland, and will be streamed on Alexejcraft’s Youtube channel. In the meantime, you can join the Clergy guild Discord.

We will share more details about the event on our Discord and social media, so stay tuned!

Moving on to players initiatives, we wanted to share some beautiful screenshots from streamer feudalist Zagwar: 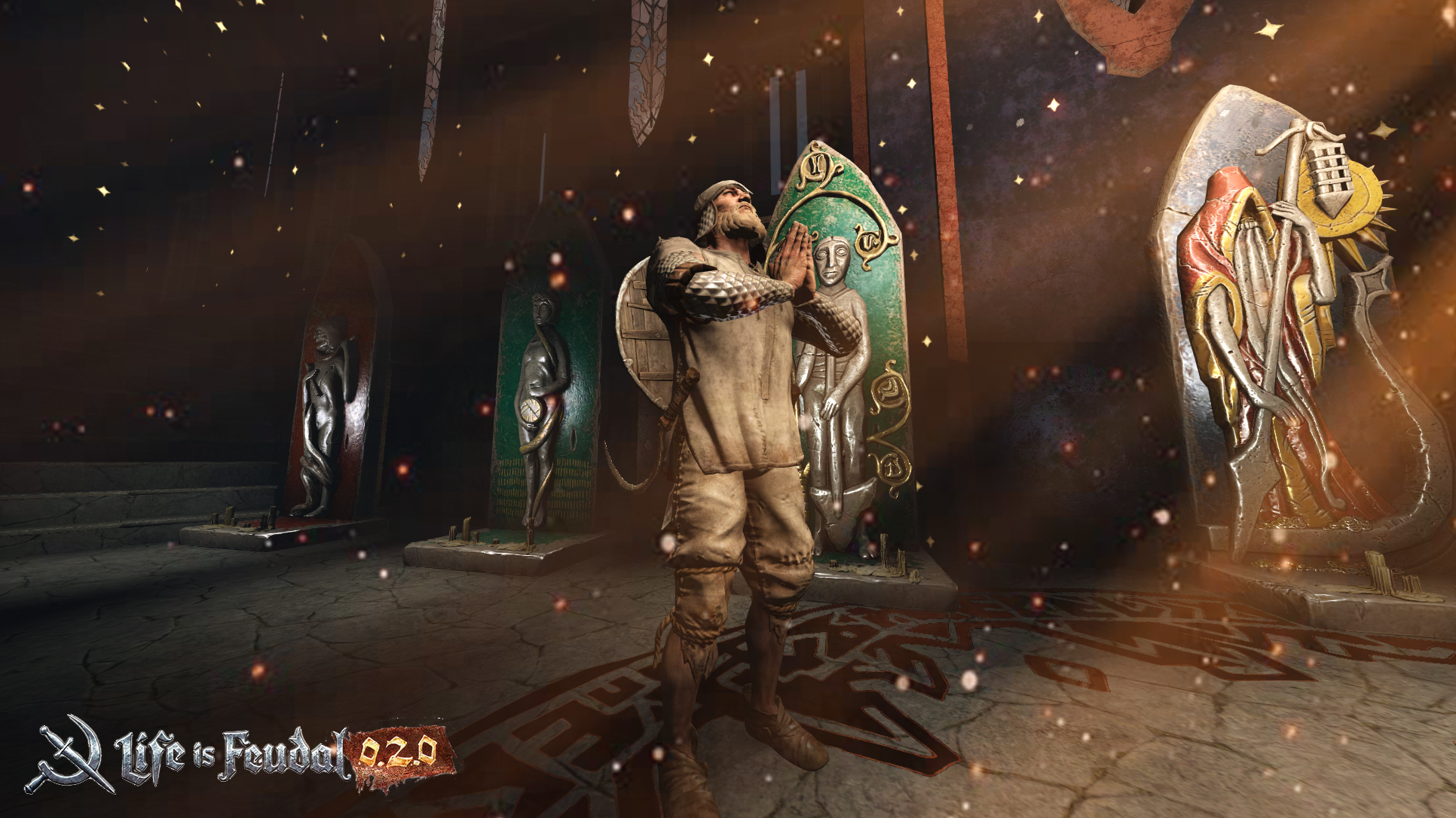 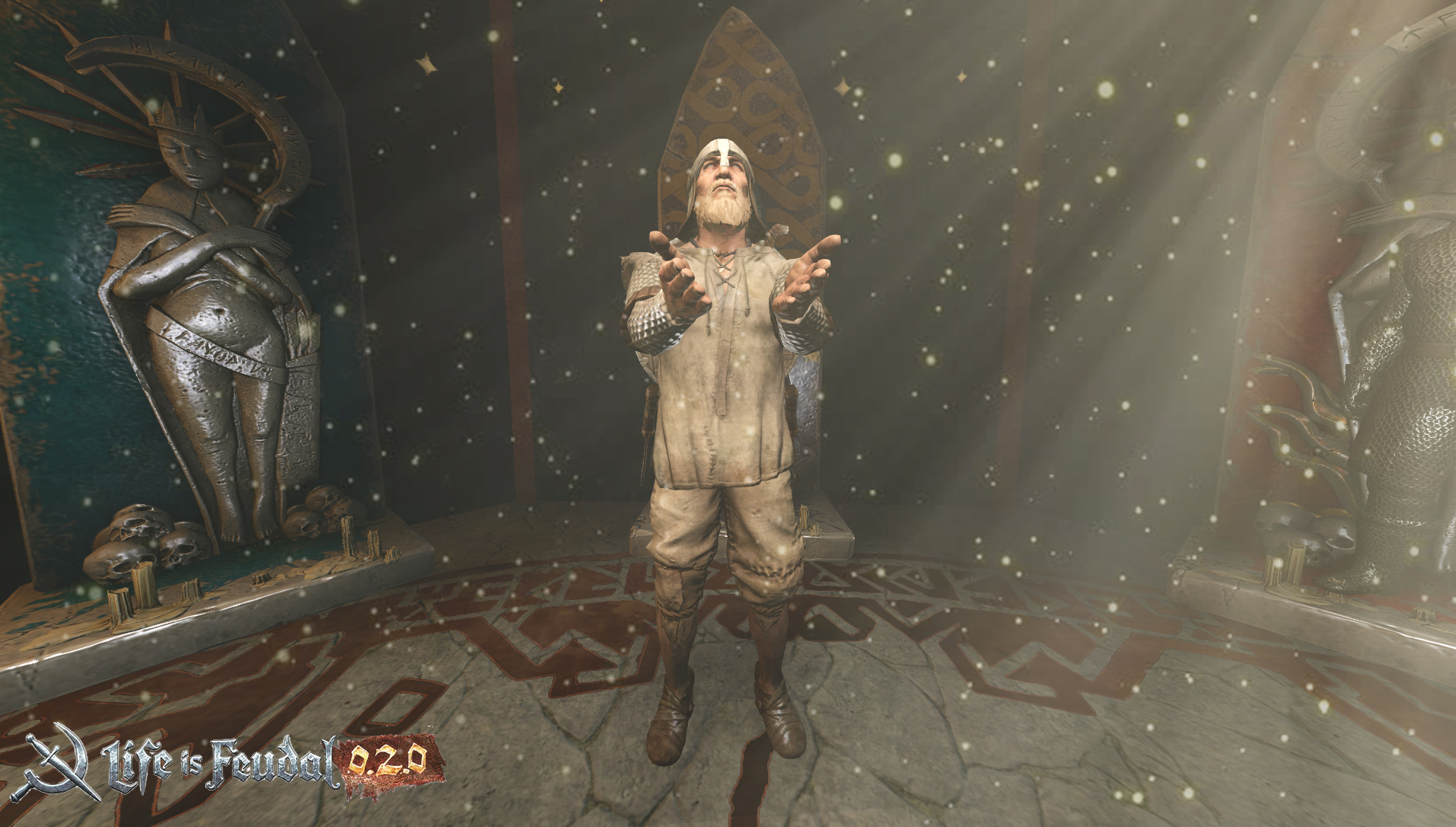 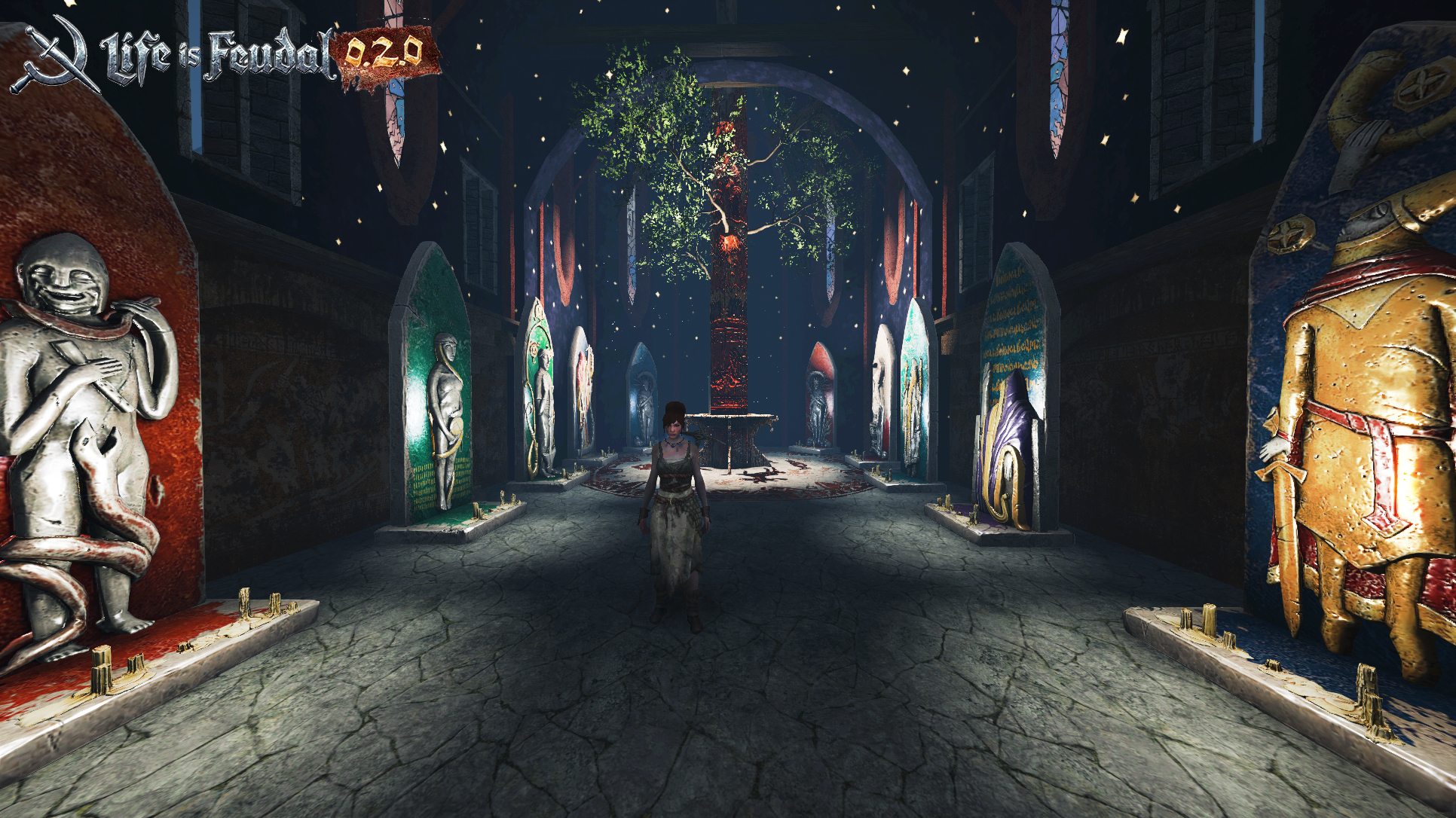 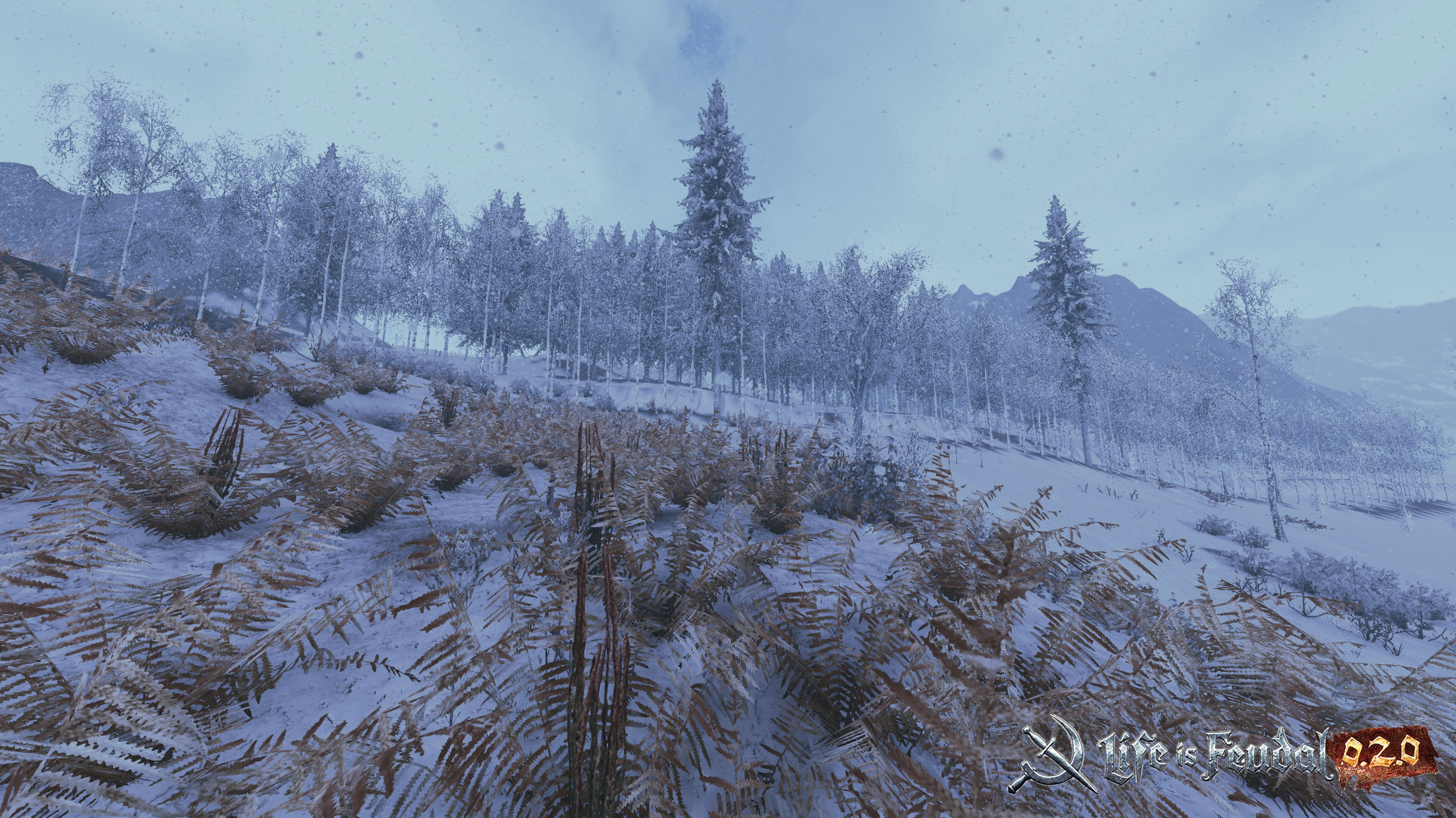 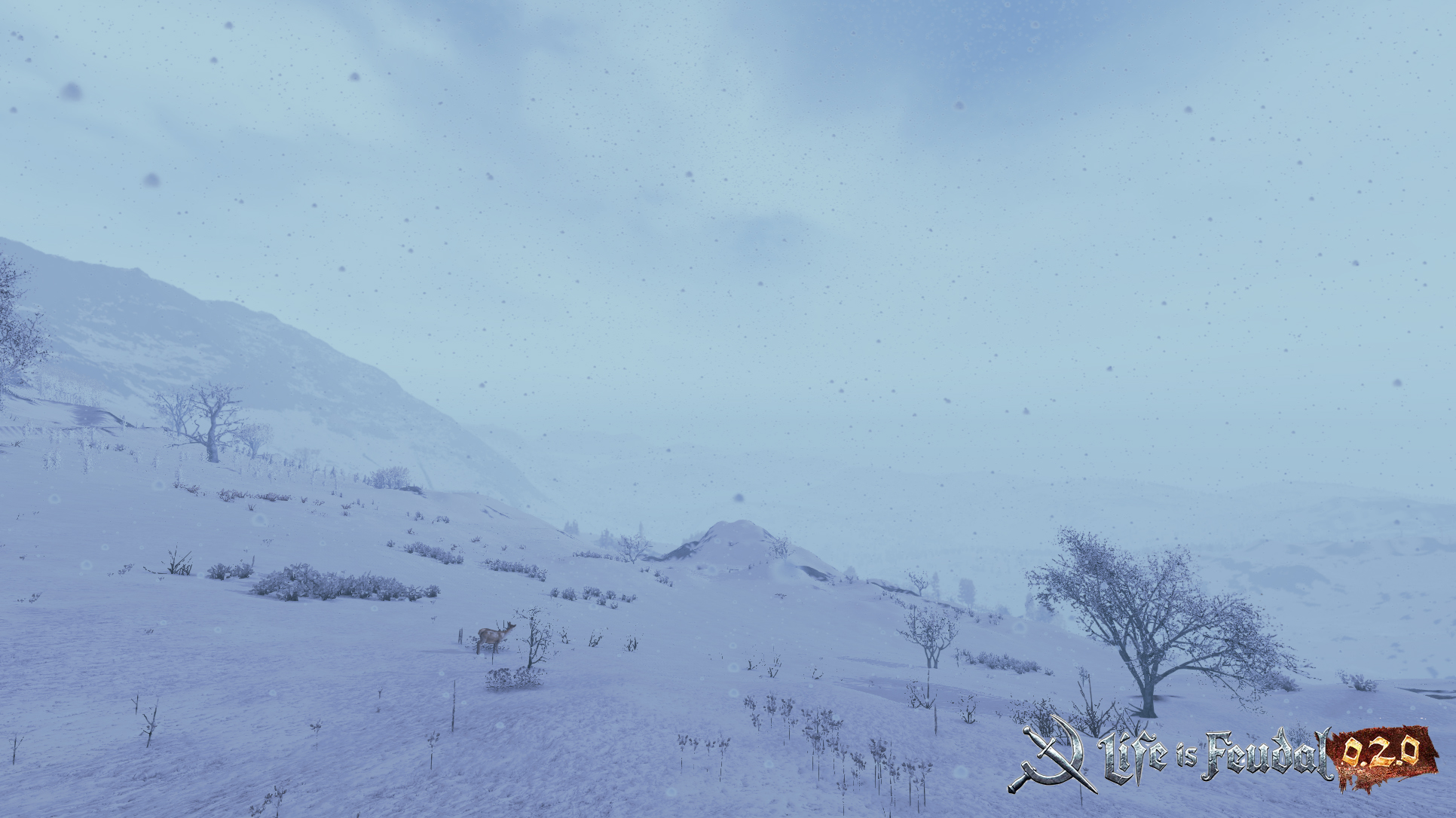 Thanks a lot for sharing those wonderful snaps with us!

If you also happen to be a streamer or a content creator who makes videos about LiF, tutorials or streams, please contact Elizabeth (Laskin)#7217 or Catherine Chudinova#3714 on Discord, if you want to be featured on Steam Broadcasts on LiF:MMO main page as well as our other social media! We look forward to hearing from you!

That’s all for today, happy weekend!

Rly? no fix no content, just sadly event??
come on guys, you can do something better