General discussion about Life is Feudal MMO and Life is Feudal: Your Own, The main section and backbone of the forums.
Forum rules
Post a reply
5 posts • Page 1 of 1

Life is feudal is a game that is most enjoyable when playing with others.


With an in game Group Finder, players would be able to filter groups/guilds based on their;
- Interests
- Availability
- Language Spoken
- Time Zone
- Combat Skills
- Crafting Skills
- Size and numbers
- Guild Age
- Etc 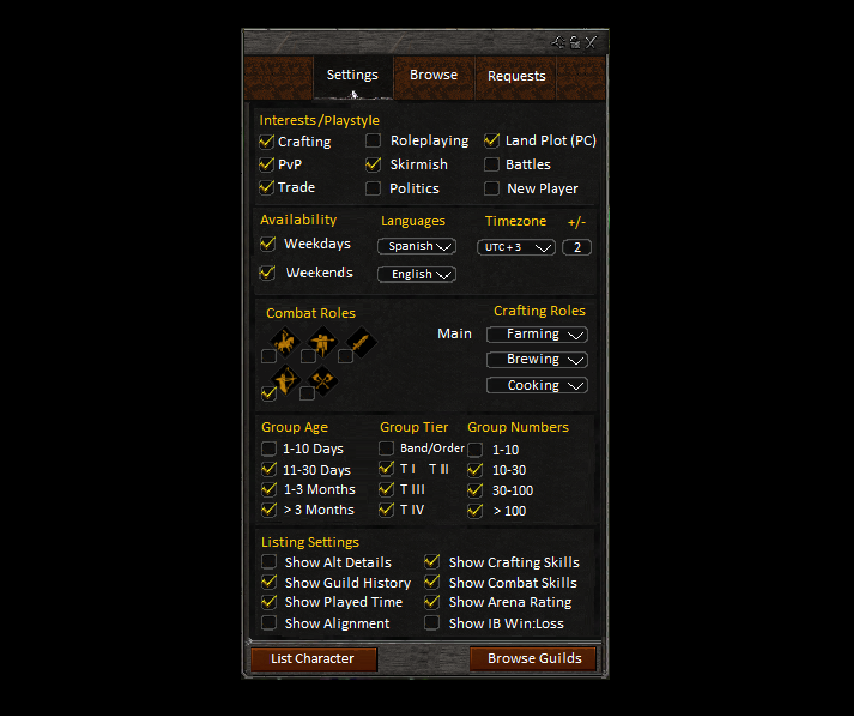 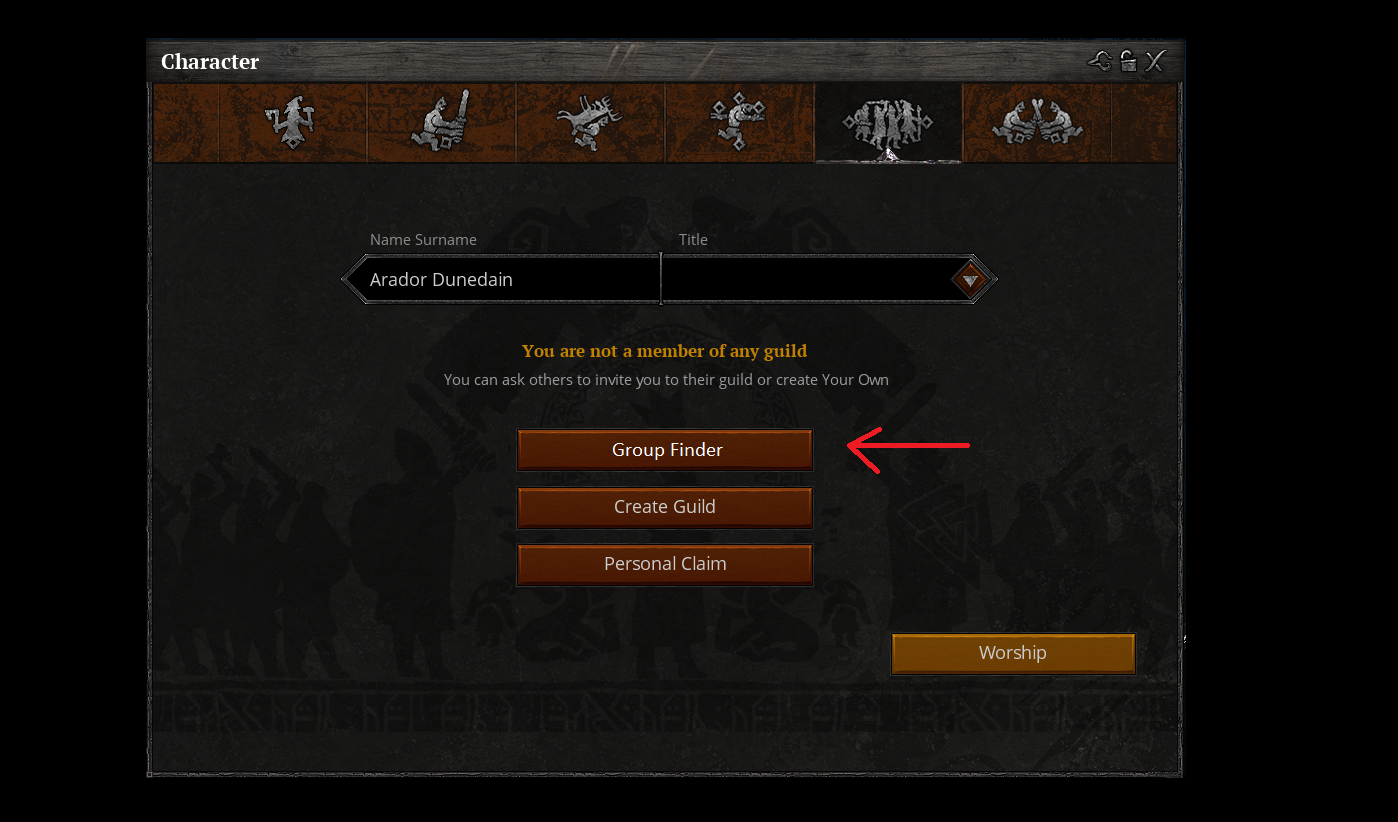 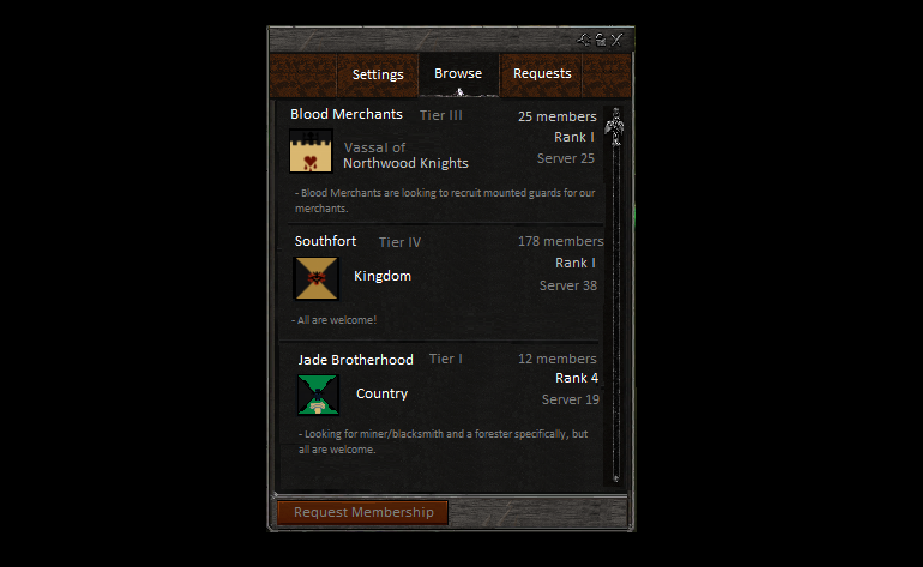 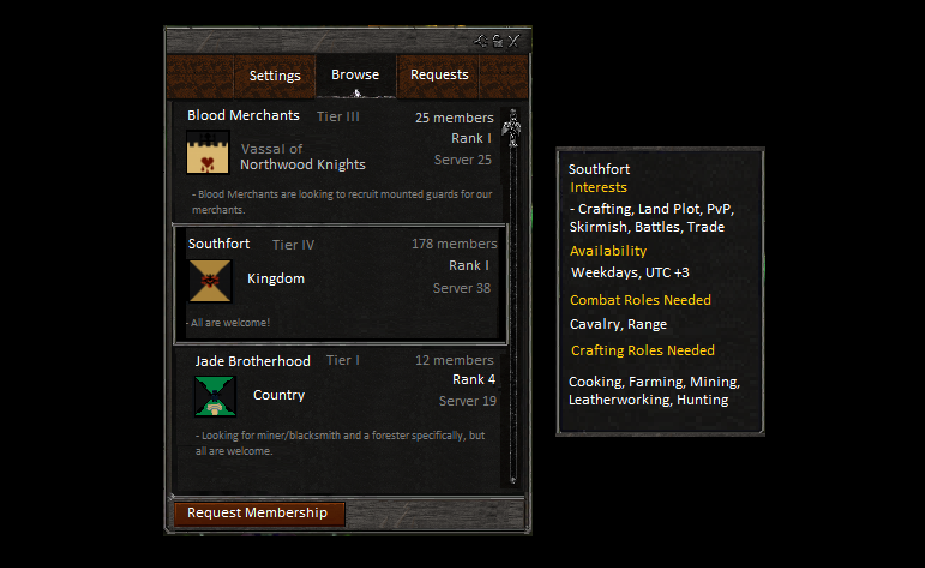 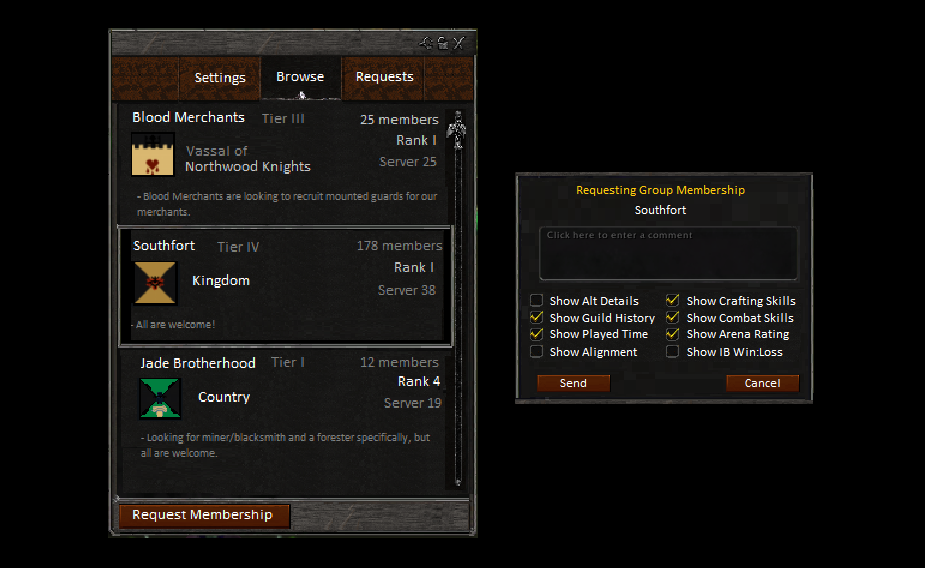 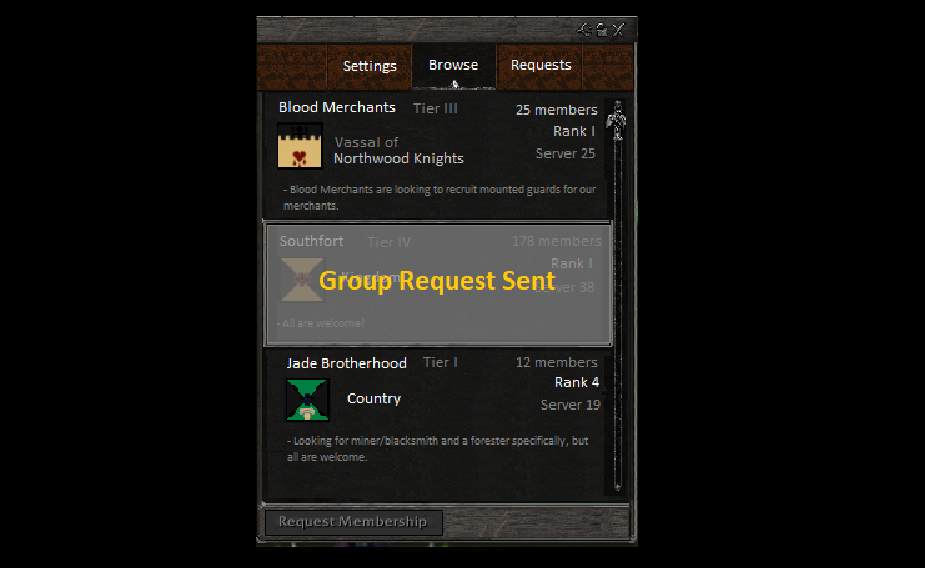 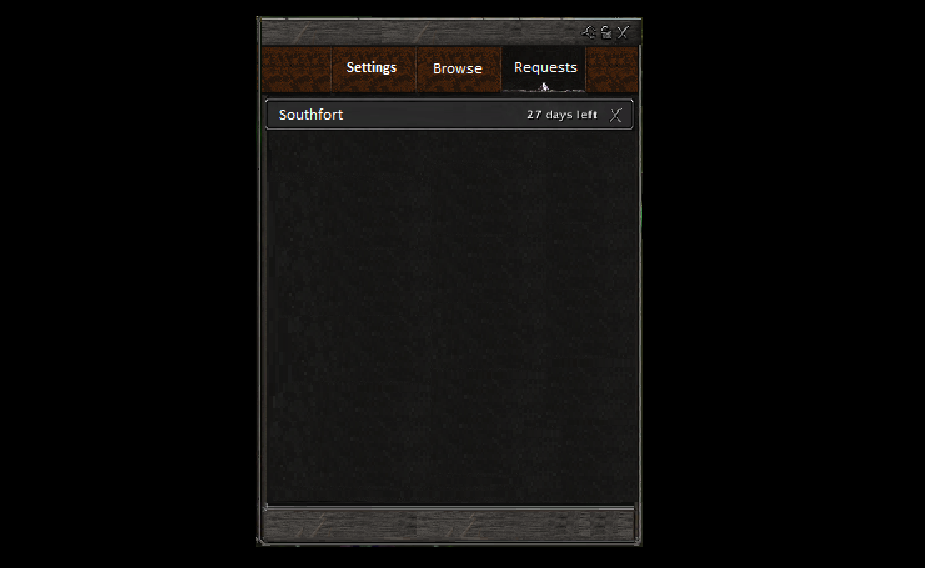 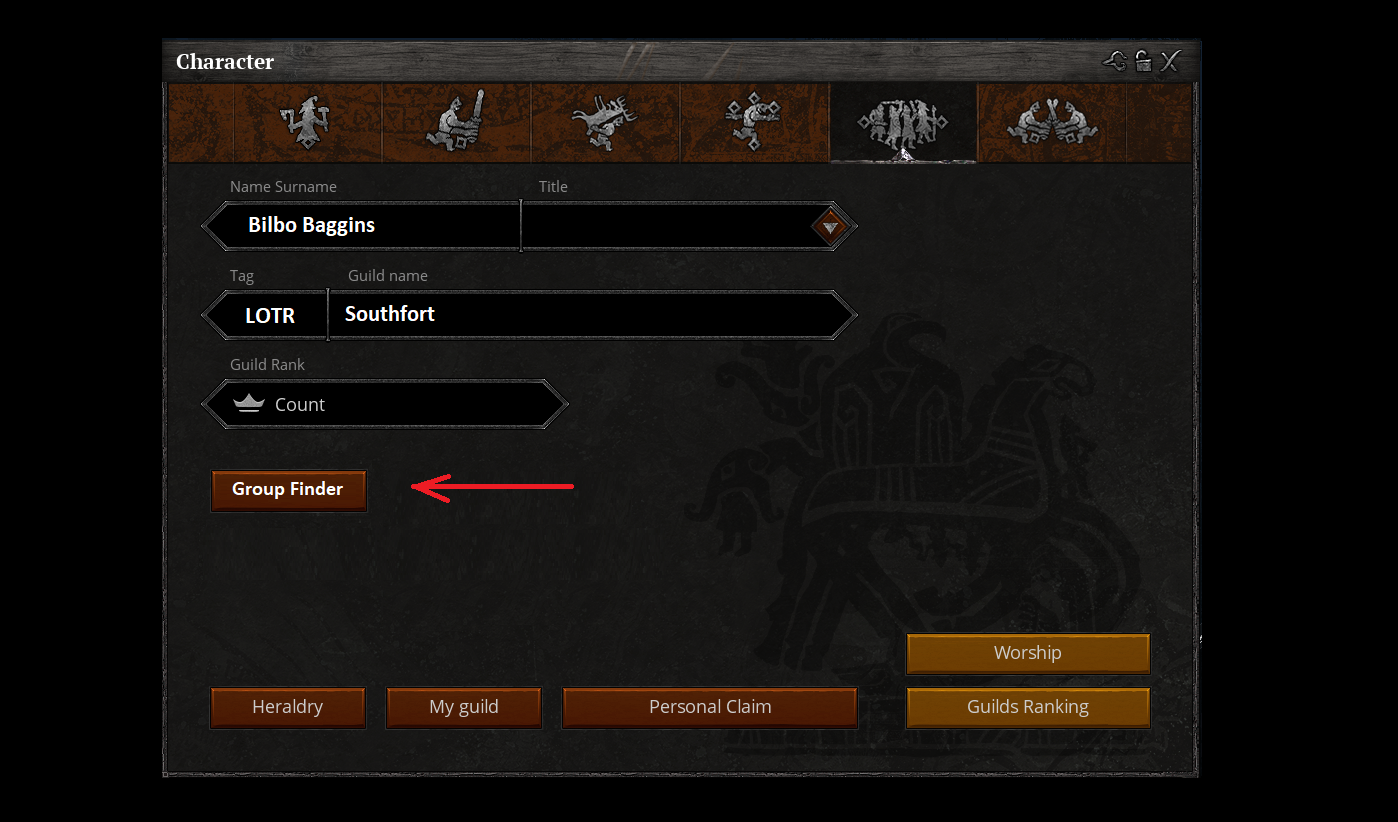 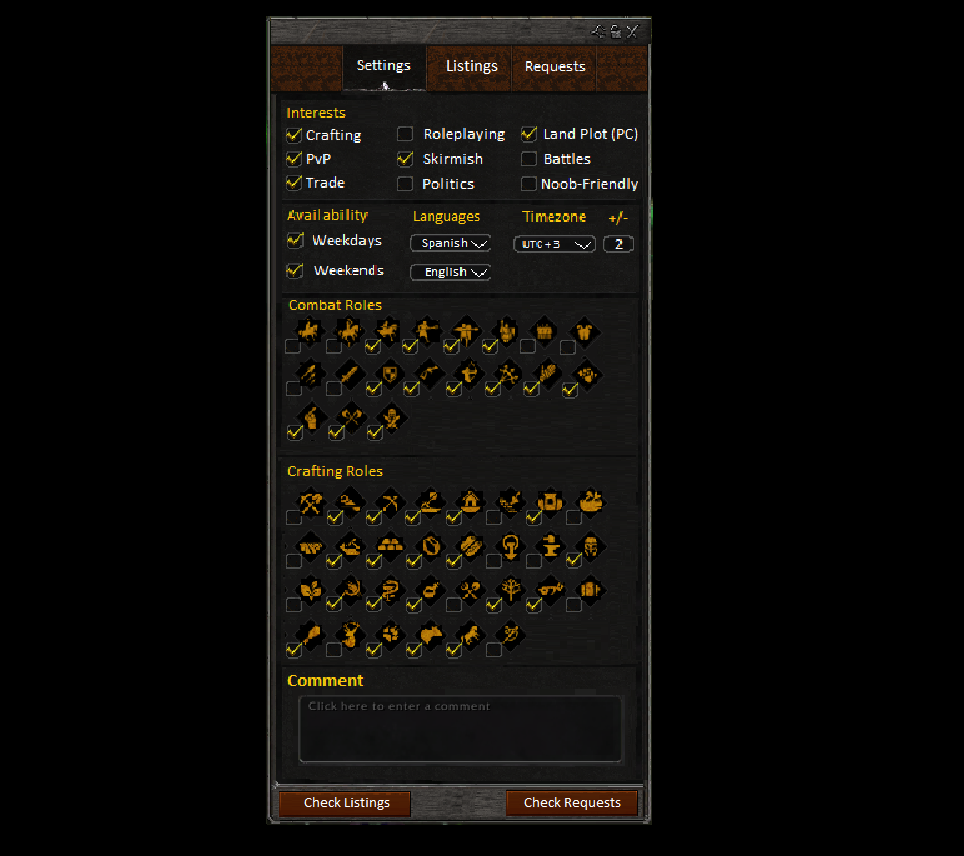 The information displayed in Listings and Requests is the same for the most part. You can hover over individuals to see more information about them, assuming they have provided it. 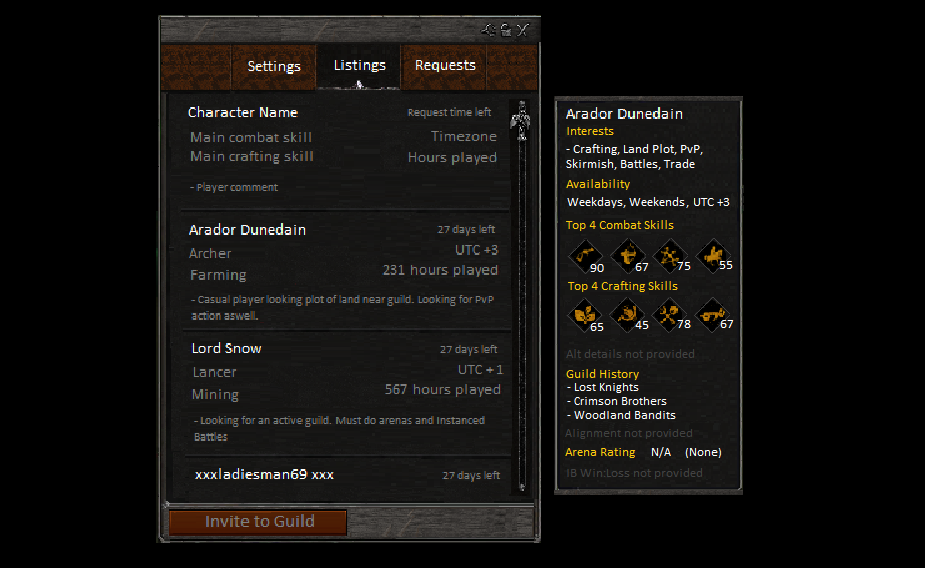 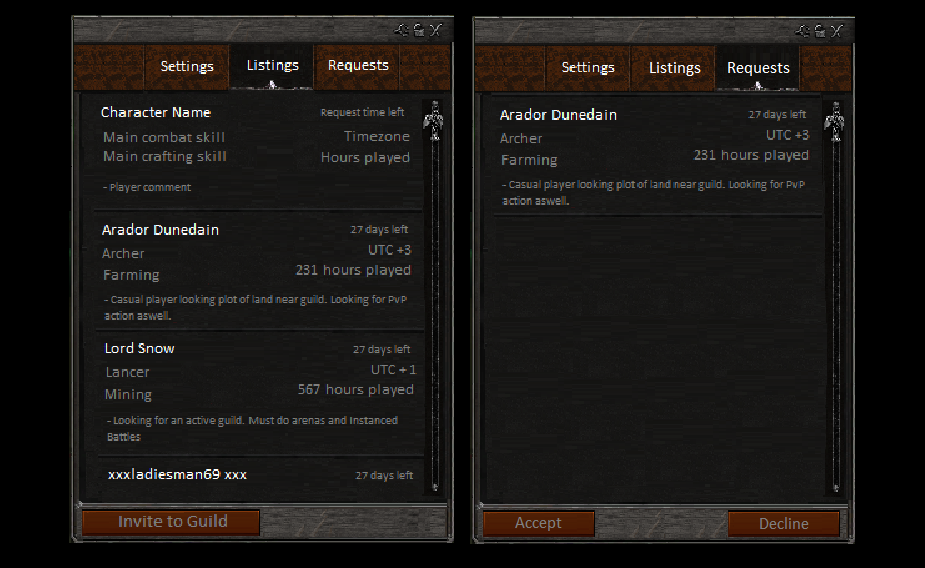 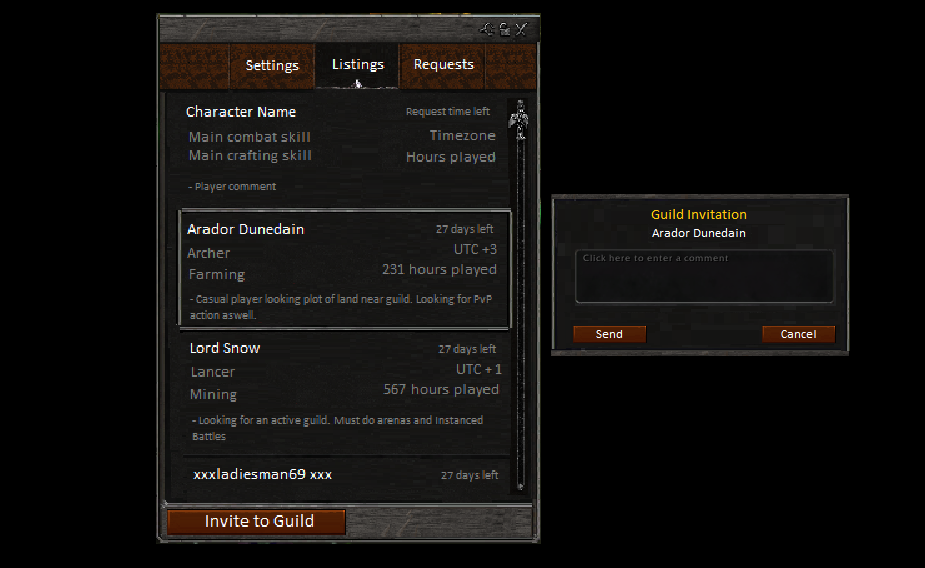 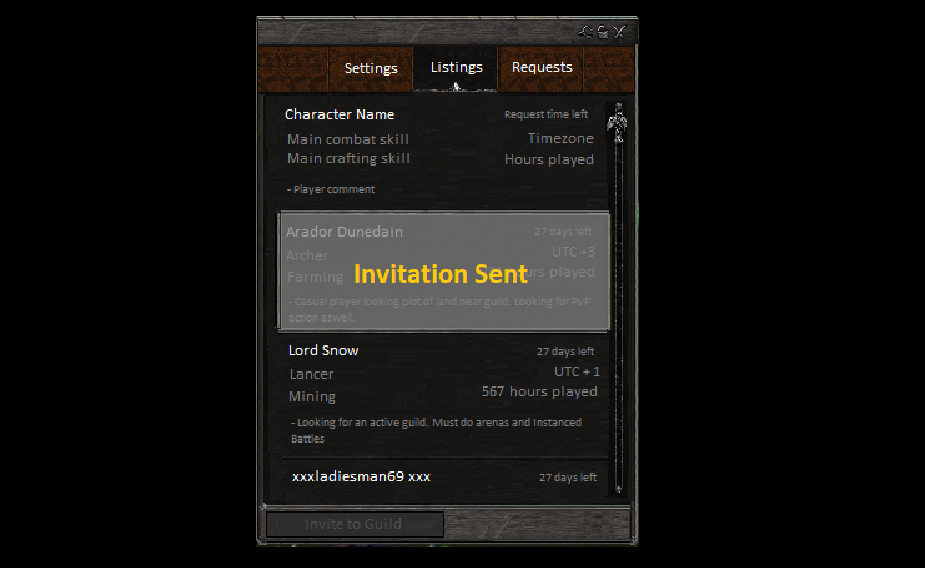 I think a in-game group/guild finder is absolutely essential in Life is Feudal MMO. Forums/Discord does not cut it. I would hate to think how many new players have left after 1-2 Hours because they couldn't connect with other players. I bet a lot of them would have looked around the UI for a Guild Finder and gave up shortly after not finding one and no one responding in testers chat.